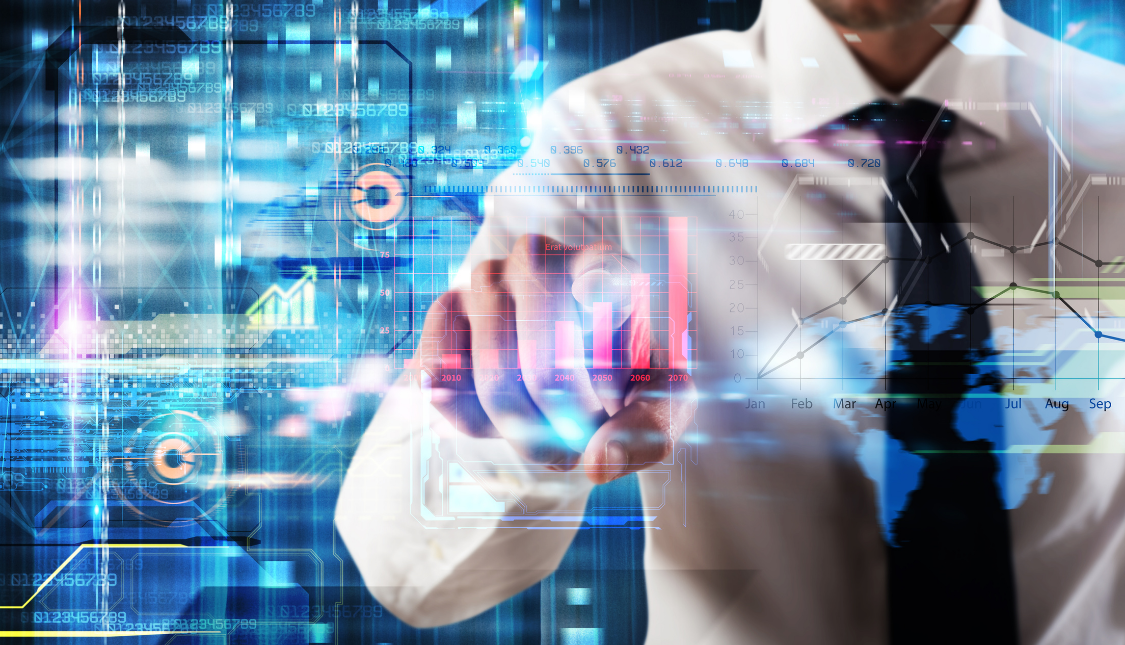 Pensions Minister Guy Opperman has announced a possible auto enrolment review next year to assess the need to increase pension contribution rates and increase the number of people who are eligible for the system.
The Department for Work and Pensions announced in 2017 that changes to the current auto enrolment pension system were needed, but the government dismissed alterations until the mid-2020s.
While Mr Opperman acknowledges that now is not the right time to make changes, his comments suggest an earlier than planned review of the hugely successful initiative to get people saving for their retirement.
Partner and Pension Actuary at Quantum Advisory, Stuart Price, said: “The effect that auto enrolment has had on the pensions industry has been impressive, with 10 million workers now saving towards their retirement, and with a good base now in place it absolutely needs to go further. The self-employed should be included, the qualifying age should be reduced from 22 to 18 and the minimum wage threshold of £10,000 should be scrapped. Having a workplace pension is so important and benefits everyone, so it makes sense to include as many people as possible.
“The contributions paid in by employees and employers also need to increase to make the system really worthwhile. The current combined contribution of 8% of salary, while a good start, will not, in isolation provide recipients with enough money to allow for a comfortable income in retirement and could be lulling them into a false sense of security. At the very least the government and employers need to ensure workers are aware of what their pension contributions will provide them with upon retirement and this is something the universal Pensions Dashboard will address when it is finally up and running.
“I do agree with Mr Opperman that now is not the right time to make these changes with many individual’s work and financial situations uncertain, however, it does need to come back to the table and changes do need to be introduced sooner rather than later.”
Topics: Quantum Advisory
0 Shares
Share on Facebook Share on Twitter Share on WhatsApp Share on WhatsApp Share on Linkedin Share on Email
Rhys Gregory October 27, 2020 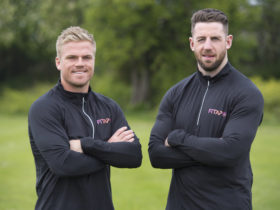 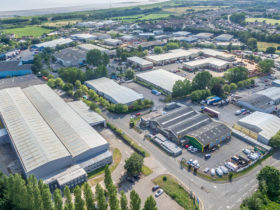