Police are appealing for information following a sexual assault on Thursday evening (14 May, 2020).

A woman was inappropriately touched by a man as she sat on a bench in woods near Goat Mill Road, Merthyr Tydfil at approximately 7pm.

The suspect has been described as being white, 5ft 8 with short dark hair and ‘light-coloured’ eyes – during a very brief conversation with the victim he said he was 21 years-old.

He had what has been described as distinctive ‘scruffy’ facial hair which was thin along his jaw line and thicker on his chin. His top teeth were also said to be protruding outwards.

At the time of the incident he was wearing a blue t-shirt, dark joggers, and white trainers – he was also drinking a can of Stongbow cider.

Anybody who was in the area at the time, who may have seen somebody matching that description, or who thinks they know who the suspect might be, should call 101 and give reference *166930.

Alternatively they can call Crimestoppers anonymously on 0800 555 111. 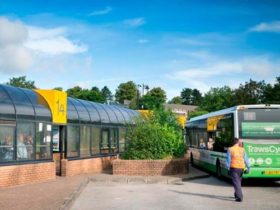 Old bus station to be secured for future development 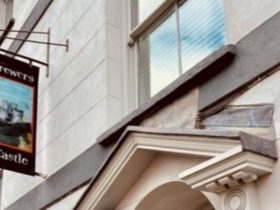