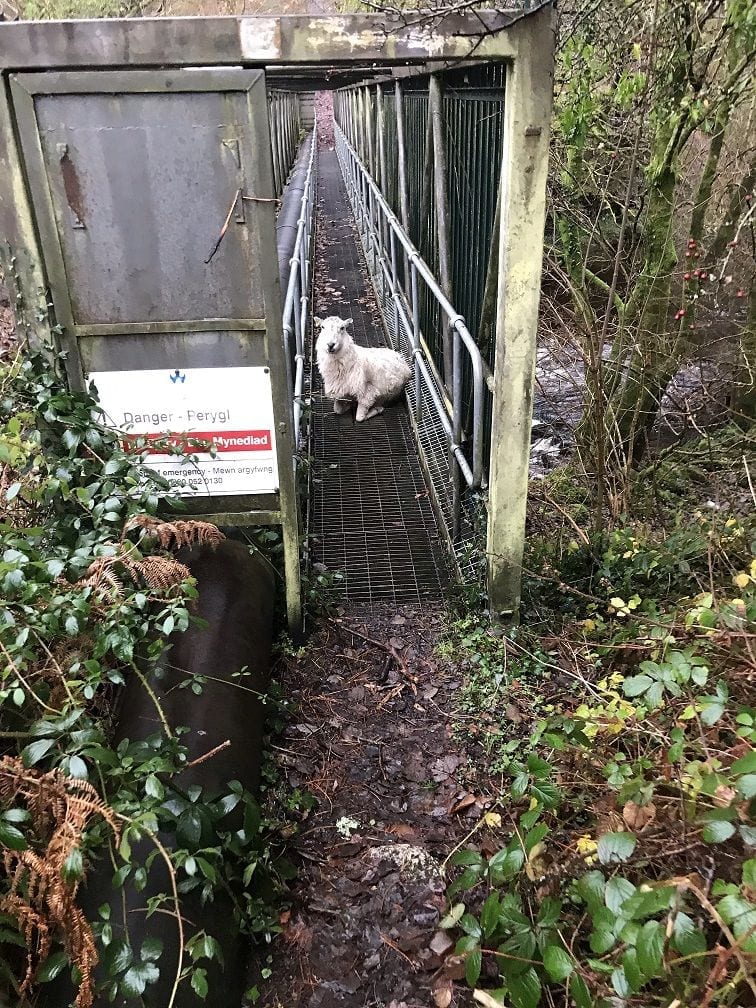 Following the high profile restructuring of the British Steel Pension Scheme (BSPS) in August, it is being reported that Port Talbot steelworkers are being targeted by fraudsters and rogue financial advisors to hand over their pension pots. The BSPS Trustees have said that since March, it has already completed 700 transfers, with many more in the pipeline as many members want to take control of their pension entitlement.

The separation of the BSPS from Tata Steel left members with two options: switch to the newly established scheme which promises the same benefits as the BSPS but with lower future increases, or do nothing and have their pension transferred into the lifeboat pension scheme, the Pension Protection Fund (PPF) and receive PPF compensation. The 11 December 2017 deadline for BSPS members to decide what to do is looming fast.

Stuart Price, Partner and Actuary at Cardiff-based Quantum Advisory, thinks members have not been supported enough and left confused. Stuart said: “I have had sight of the information being sent to BSPS members, which is not easy to understand and so is not helping their situation.

“The two options available to the 130,000 members both result in reduced benefits, therefore if someone contacts you offering a better deal, it could be very tempting. The majority of the 700 transfers out to date, will be legitimate and in the member’s best interest, however, those that appear too good to be true could well be fraudulent or very high risk. Scammers are no doubt preying on BSPS members, looking to entice them to transfer out of the BSPS and in some extreme cases, members could lose all of their hard-earned pension entitlement which reinforces the need for the Government to review the restrictions on pension transfers.

“Currently it is difficult to block a transfer even when it is suspected that an individual may be transferring to a fraudulent scheme, because everyone has a statutory right to transfer. By putting certain guidelines in place, transfers can be refused if they don’t adhere to them and aren’t genuine.

“The Government also needs to take action on cold calling. There are an estimated 250 million cold calls each year, which is the main form of communication for scammers. A blanket ban on cold calling would send out a clear message to anyone in the steelworkers’ positions, that no legitimate organisation will cold call about pensions.

Stuart continues: “I believe that Tata Steel or the BSPS Trustees could have done more to help, for example, setting aside money to help members seek professional advice from legitimate independent financial advisers so they can make an informed decision.

“My advice to anyone concerned about what to do with their BSPS pension, is quite simply, if something sounds too good to be true, it probably is. Use your common sense, and always be overly cautious when someone that you’re not expecting, calls or approaches you.

“Also, the Financial Conduct Authority (FCA) has an approved register which lists all their trustworthy advisors. Even if you think a deal is genuine and decide to go ahead, take your time and don’t rush into anything. Do all your research and read the guidance from the Pensions Regulator, Pensions Advisory Service (TPAS) or Pension Wise.

“Due to growing demands from steelworkers and concerns about their future, in the past few days the TPAS has set up a dedicated phone line for members of the BSPS. The number to call is 020 7932 9522 and given the tight timescales involved, I would urge any BSPS member who is unsure as to what to do to contact TPAS immediately.”