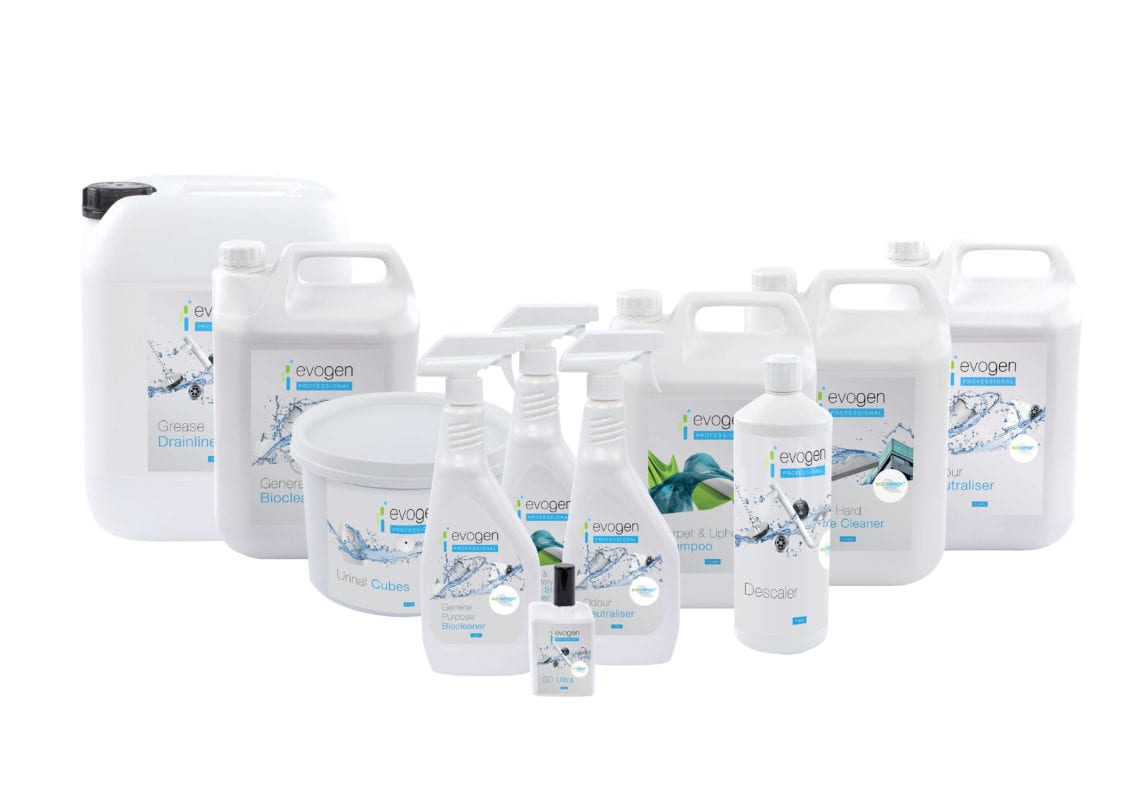 A police boss has hit out after “extremely disappointing news” that frontline officers won’t be given priority for Covid  jabs.

North Wales Police and Crime Commissioner Arfon Jones spoke out after it was revealed that people aged 40 to 49 will be the next group to receive a the vaccine when the over 50s have been given the jab – currently expected to be by mid April.

The UK scientific advisors whose recommendations have been used by all the governments in the UK – including Wales – have ruled against giving priority to police officers and teachers in the next phase of the vaccine rollout.

The Joint Committee on Vaccination and Immunisation (JCVI) said that focusing on age would “provide the greatest benefit in the shortest time”.

It concluded that the most effective way to prevent death and hospital admission is to carry on prioritising people by age.

The Welsh Government has followed the independent advice on vaccine priority from the JCVI since the start of the vaccine rollout as have all the devolved administrations.

The refusal to give police officers priority was condemned by Mr Jones who said: “Police officers deserve better treatment than this because they are among the heroes of this pandemic.

“The recommendation that they, along with teachers, should not be given priority is a real kick in the teeth when they potentially they put their lives on the line every time they go out on duty.

“The Covid pandemic has added another layer of risk to an already dangerous job, especially when new and more contagious variants of the virus are spreading the disease.

“Unbelievably, police officers have had to deal with the additional threat from a small minority of offenders spitting or coughing in their faces, saying they are infected with coronavirus.

“As a matter of urgency, am calling on the Welsh Government to put this right by including police officers among those given priority to receive a jab so they can continue to protect our communities across North Wales during the pandemic.”

“Throughout this period since Covid-19 gripped our communities, the vast majority of police officers have had no option but to continue working.

“Sadly, in North Wales, we have seen many colleagues who have become unwell with Covid-19 and many more having to self-isolate.

“Many of my members have passionately described their fears in bringing Covid-19 back to their family homes and thus putting their loved ones at significant risk of contracting this deadly virus.”

Professor Wei Shen Lim, Covid-19 chair for JCVI, said: “Vaccinations stop people from dying and the current strategy is to prioritise those who are more likely to have severe outcomes and die from Covid-19.

“The evidence is clear that the risk of hospitalisation and death increases with age.

“The vaccination programme is a huge success and continuing the age-based rollout will provide the greatest benefit in the shortest time, including to those in occupations at a higher risk of exposure.”

The JCVI said modelling studies for phase 2 of the vaccination programme also indicate that the speed of vaccine deployment is the most important factor in helping prevent severe illness and death.

This means that in phase 2, priority will be given in the following order:

These groups will be vaccinated once all those in phase 1 (the over-50s and most vulnerable) have received a jab.

There has been sustained pressure for police officers and teachers to be given prioity access to vaccines because of the amount of face to face contact they have as part of their job.