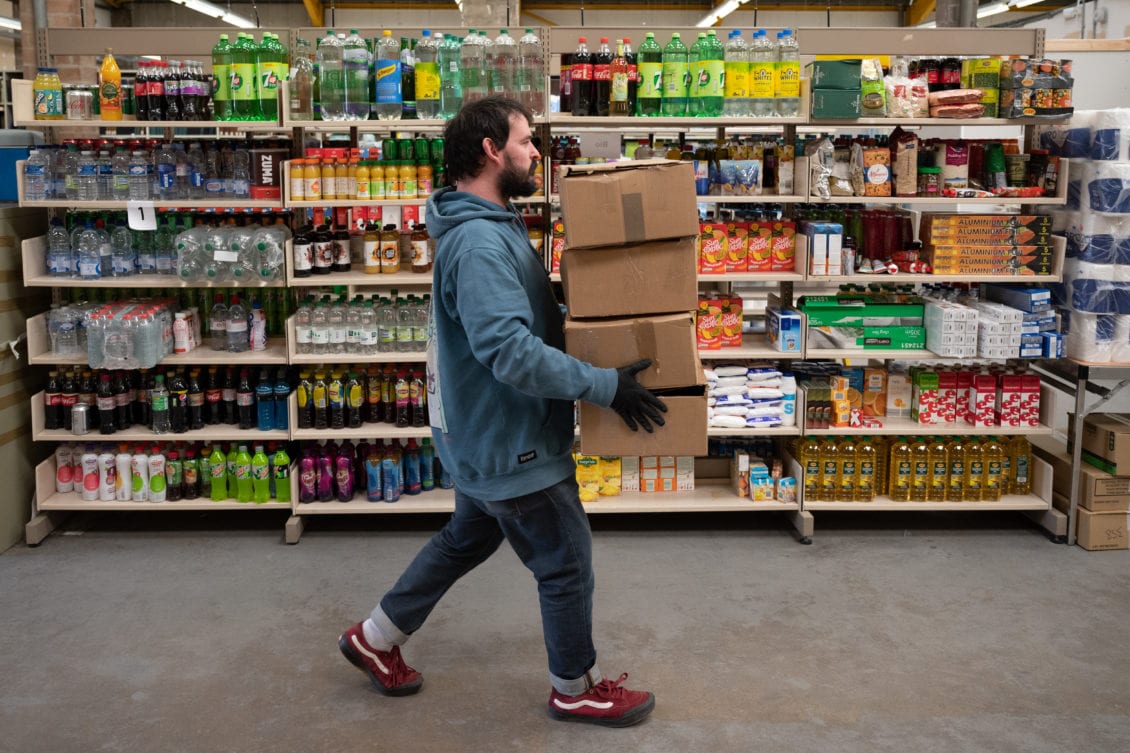 When the consultation begins, the council will also launch an active travel video competition with the opportunity to win one of ten Fitbits –so keep an eye on the council’s social media accounts for further information!

The consultation follows earlier walking and cycling consultation which took place from November 27th, 2020 to January 15th this year with a total of 2,642 contributions received and 1,040 people responding.

The council has carefully considered all the comments and combined this public opinion together with other relevant information to produce a draft Active Travel Network Map (ATNM) for each of the designated settlements in NPT.

As a result there are an additional 127Km of walking and cycling future routes on the draft Active Travel Network Map being consulted on, compared to the map that was approved in 2017.

The maps for designated settlements show:

• Where routes require improvement and where new routes are needed (labelled “future routes”).

The council is now inviting residents to let it know if the proposed routes are more likely to help them get around their local area as a pedestrian or cyclist. If not, the council is asking you to consider what other improvements may be appropriate.

The council is able to apply for funding from the Welsh Government each year to implement the proposals on the Active Travel Network map. If routes are not on the map they are not eligible for funding, so it is important the council understands what matters to residents of Neath Port Talbot.

Active Travel, aimed at giving as many people as possible the ability to choose an alternative to motorised travel, is defined as walking and cycling for everyday purposeful short-distance journeys, not including journeys purely made for recreation or social reasons.

The council’s ATNM has been reviewed, taking into account earlier comments received from the public and interested parties, and a new Consultation Draft ATNM has now been prepared. This sets out existing routes in built up areas and the council’s aspirations for the next 15 years.

The consultation can be viewed here: www.neathporttalbot2.commonplace.is 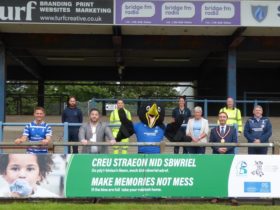 More than 80,000 people have visited the National Lido of Wales