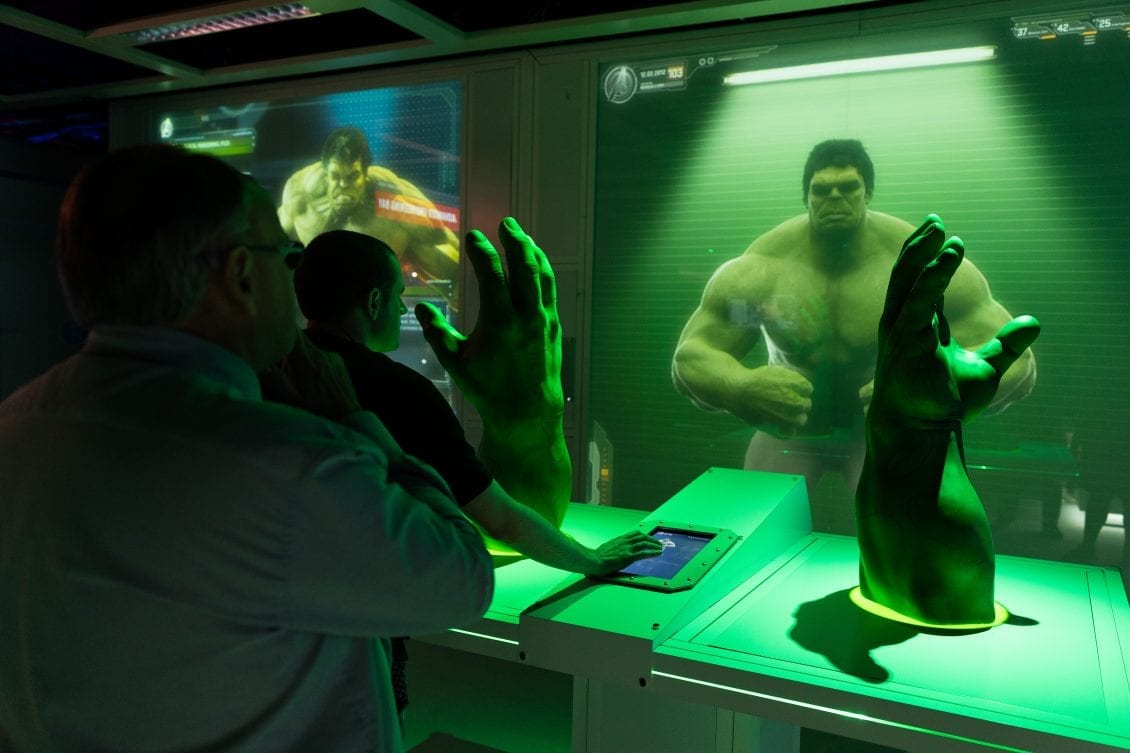 Thanks to the New Theatre for inviting us along in exchange for this review.

If you have tickets to see this, then strap in because you are about to endure a  rollercoaster of emotions.

I’m fairly sure we studied the script when I was at school, now I say I’m fairly sure because it didn’t stick with me enough at the time to be that memorable, although it should have considering it’s a classic. Having said that this is a performance I definitely won’t forget. Once it gets going you start predicting certain things and I found myself thinking I was about to forget it all over again. I was so wrong. So so wrong.

As the play, written by J B Priestley, opens the audience are transported to 1912, a siren sounds, and we see two torches being shone out towards us. A small boy attempts to lift the curtain. It raises to reveal rain pounding the cobbles of the street, a house buzzing with excited chatter comes into view.

From here we meet the Birlings, an upper-class family who are celebrating their daughter’s engagement to Gerald Croft (Alasdair Buchan). Their evening is soon interrupted by a visit from Inspector Goole (Liam Brennan) who announces that a local woman has committed suicide.

The fact that I knew the script and had almost completely forgotten it, yet this performance is definitely one I never will is a huge testament to the production team and Director, Stephen Daldry. The continuous movement of characters around the stage ensured the audiences concentration never wavered and added great depth to every scene.

Lighting design from Rick Fisher, and sound from Sebastian Frost added huge amounts to this performance. The dull streetlights and interjections of smoke added to the era in which the play was set and the rain the play opened with provided an impressive visual moment for the audience as well as adding texture to the scene.

With great performances from every member of this cast I looked around to see my fellow audience all slowly leaning further forward as the story moved on.

Once he has left each character reeling Inspector Goole face out towards the audience to speak. As he discusses the importance of being kind to others and that we are all responsible for each other the closeness of the link to recent events and movements leaves you feeling unsettled and questioning your own actions. For me this was the biggest drop on the rollercoaster. I found myself feeling a little nauseous and questioning whether this had been adapted to fit in line with recent events and the very recent ‘Be Kind’ initiative or whether it had been part of the original. Either way it left the audience thinking.

From this moment the rollercoaster gets back on the straight and narrow, only to throw you straight through a couple of loop the loops.

This is a must see if you’re looking for something with a little bit of humour, a great plot, incredible production and that leaves you with a few things to think about.