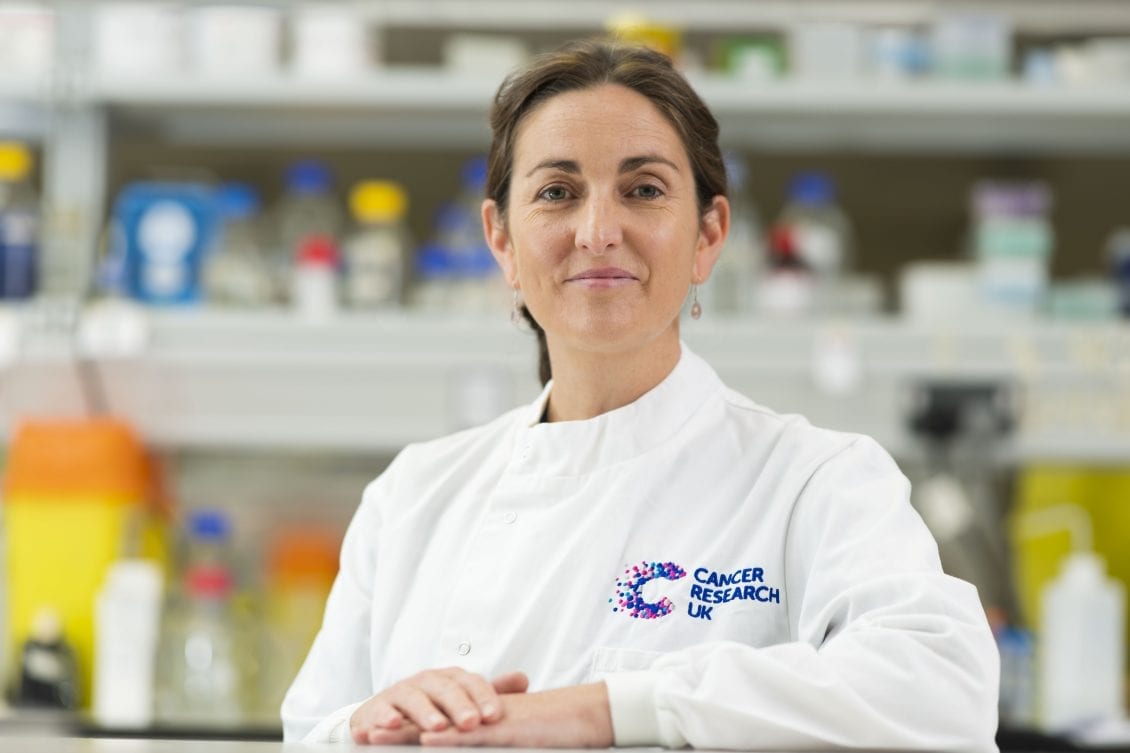 Four wards in Cardiff have been chosen to part of a Welsh Government trial to reduce the national speed limit from 30mph to 20mph in residential areas.

Llandaff North, Whitchurch & Tongwynlais, Rhiwbina and Heath have all been chosen to be part of the Welsh Government 20mph Phase 1 scheme.

This will mean that all residential streets in these wards will be limited to 20mph when the scheme has been implemented, but the speed limit on Manor Way and Western Avenue will remain at 30mph. The scheme is expected to be fully implemented by May 14th.

All residents and businesses living in these areas have been sent an information leaflet on the scheme, as Cardiff is one of eight settlements in Wales that is helping Welsh Government to assess the best way to move to a 20mph speed limit in residential areas. This is a national change which will take place across Wales in 2023.

A spokesperson for Cardiff Council said: “As a council, we have been installing 20mph areas across the city, south of the A48, for a number of years now.

“Slowing vehicle speeds in residential areas is a positive step forward for our local communities and is supported by the majority of residents. Research clearly shows that reducing vehicle speeds in residential areas does reduce the number and severity of road collisions, provides better opportunities for residents to walk and cycle, makes our streets healthier and improves the environment for everyone.”

The wards included in this trial have been chosen because they have a variety of different types of roads, including residential streets, connector roads within communities, regional arterial routes and those with residential characteristics.

New speed limit signs have been installed in the pilot area and the scheme will be monitored to help the Welsh Government decide on the best ways to reduce the default speed limit from 30mph to 20mph across the whole country, especially in and around residential areas.

This pilot scheme is being supported by an outdoor advertising campaign, but as this is a trial for a default 20mph limit in Wales, a decision has been taken not to paint roundels on the carriageway, but signs are in place to advise motorists of the speed limit.

When the speed limit across Wales changes in 2023, all 20mph signage and road markings will be removed. Instead, the parts of the road network that will remain at 30mph will have new signs installed. Where there is street lighting on a road, with no speed limit signs, drivers should assume that the speed limit is 20 mph. Some roads will stay at 30mph and have been identified using a variety of approaches including a special ‘exceptions’ process and local knowledge.

The Welsh Government is working closely with GoSafe who enforce speed limits in Wales to ensure that the new speed limits are respected, and driver behaviour change is supported.