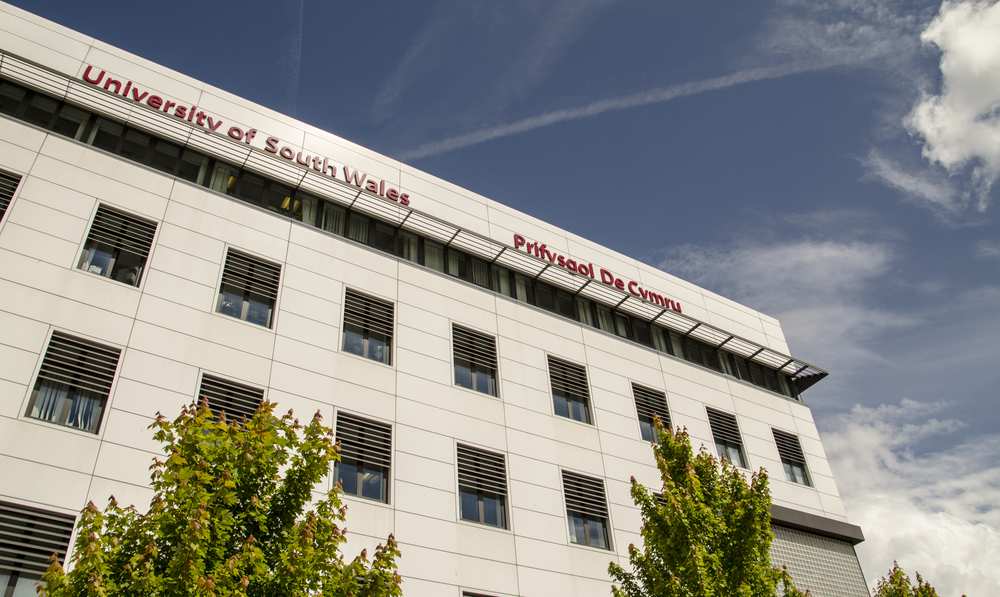 Spearheaded by Seafish, the public body that supports the £10bn UK seafood industry, the annual, inter-college, ‘Seafood Chef of the Year’ competition was followed by a special seafood dinner last week (10 October 2018).

“I really enjoyed the support of my team at work and the encouragement of my College Assessors who helped me to prepare for the competition. It was great to work with amazing local seafood and develop new skills.”

On Jack’s success, Denise said: “Jack showed great flair with his menu and he has such talent. The flavours and textures worked well together and the dishes were both creative and well presented.

“The Seafood Chef of the Year competition is a fantastic way to recognise the incredible talent of budding chefs in Wales and it’s a privilege to be involved in judging process.”

Dr Holly Whiteley, Seafish Wales Manager, said: “We are delighted to work with Grŵp Llandrillo Menai to celebrate Seafood Week and provide students with the opportunity to enhance their skills with locally sourced seafood – something they can take with them into their future careers.

“This is one of a number of exciting activities taking place across the UK during Seafood Week and we’d encourage everyone to get involved.”

Seafood Week is now in its fourth year and the campaign is aimed at encouraging the consumption of seafood everywhere – whether it is at home, in a café or restaurant, or at the local fish and chip shop celebrating our amazing fishing communities around the UK.