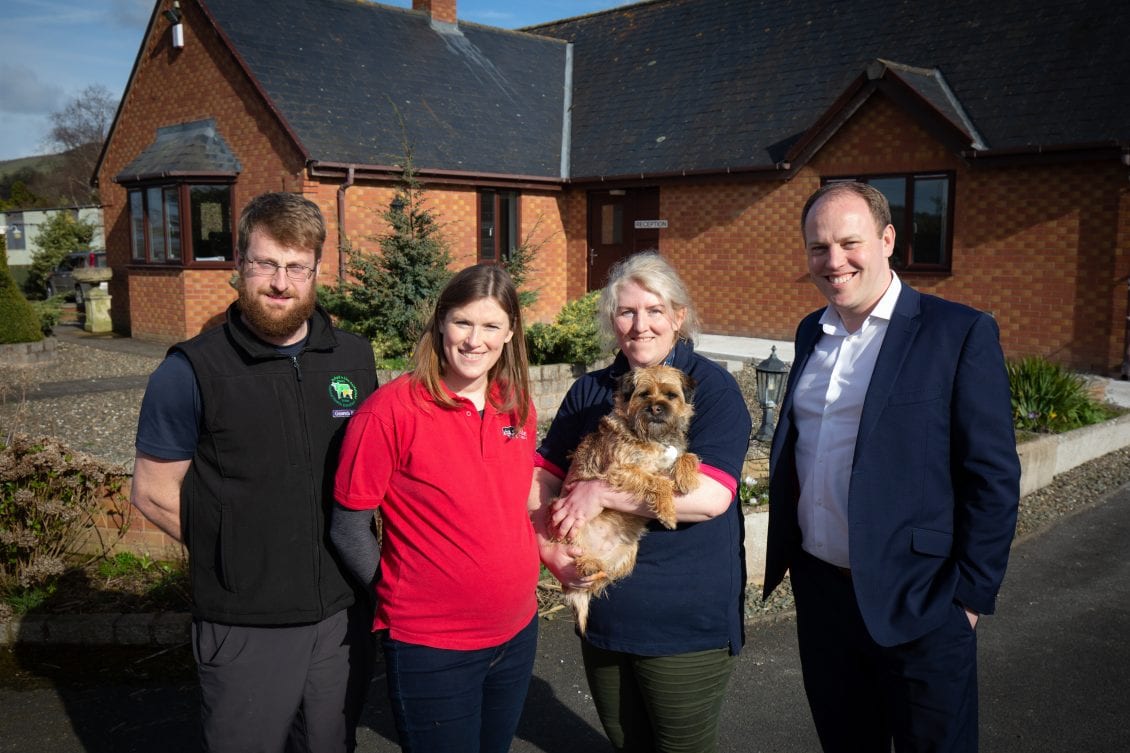 Economy, Transport and North Wales Minister Ken Skates has announced that global, award-winning design and technology consultancy and product developer Keytree Ltd is creating 38 new jobs at its site in Port Talbot with support from the Welsh Government.

The Welsh Government is providing £500,000 which will see the company expand at its base in Port Talbot and create new high quality jobs, almost doubling its headcount.

Headquartered in London, Keytree has projects spanning 100 countries with offices in Sydney, Madrid and Bangalore in addition to Port Talbot.

Today’s announcement will see a major expansion of the Port Talbot office and is part of plans for larger growth in the future. It will see a number of the company’s operations housed there, including its Application Management Centre.

The funding from the Welsh Government will also support Keytree in establishing an innovation hub.

“It’s fantastic news that Keytree is expanding its operations in Port Talbot and the Welsh Government is supporting the company’s plans to grow.

“This internationally renowned company works with some of the biggest names in the business world such as BP and Jaguar Land Rover, and the creation of 38 new high quality and skilled jobs right here in Wales is to be welcomed.

“I am also pleased by the company’s commitment to look at recruiting the best talent from local education and are working closely with Swansea and Cardiff Universities as well as Neath Port Talbot College in doing so.

“Unemployment in Wales is at record low levels and I am proud that we, as a Welsh Government, continue to support businesses to create new jobs and provide a further boost to our thriving economy.”

“We made the decision a few years ago to establish an office in South Wales based on the quality of the local talent, excellent educational bodies, brilliant location and the forward thinking approach of the Welsh Government.

“The support and strategic vision of that team has enabled us to create a state-of-the-art office and employ some of the very best talent from the region.

“This has been key in helping us continue to deliver exceptional digital solutions to our customers all over the world and we look forward to continued growth and success in the region.”