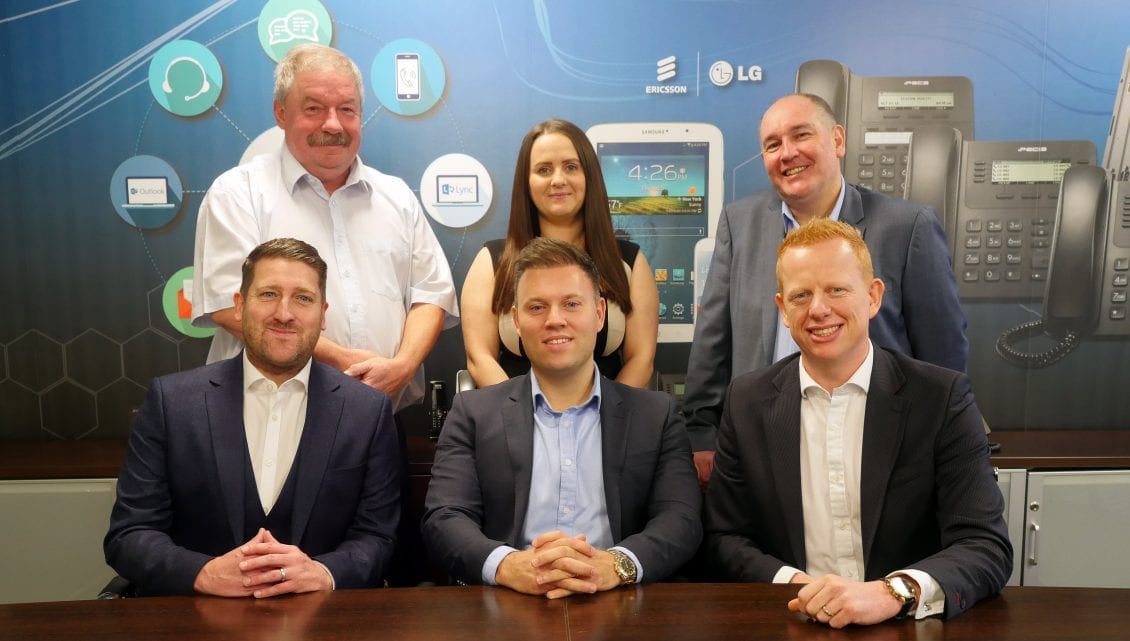 Fiesta and Golf topped the charts but the Tesla Model 3 achieved 2,000 registrations and beat the Focus by 196 sales to record its best ever result in the UK market.

Petrol models still dominate the totals with 63.8% share of sales to 26.4% diesels but in a year the battery electric vehicles have climbed nearly five times as much compared to the same time in 2018.

Mike Hawes, SMMT CEO, said,”While this is encouraging, these figures also show the scale of the challenge ahead. It’s a long road to zero and while manufacturers can deliver the technology, they can’t dictate the pace of uptake.To support a smooth transition and deliver environmental gains now, we need a long-term government commitment to measures that give consumers confidence to invest in the latest technologies that best suit their needs.