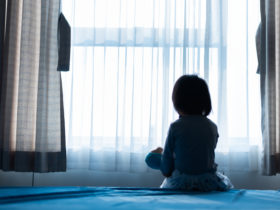 The gambling industry is thriving in Europe, and nowhere more so than in the United Kingdom.

Last year the industry declared a gross gambling yield of £14.5 billion, with £5.6 billion coming from the remote gambling sector – online casinos, bingo and betting. This is just the latest step in a rapid growth that has seen profits increasing consistently year after year. Because of the size of the market, you can imagine how eager companies are to get a slice of the action. However, regulations are tough, ensuring that any proposed casinos, even the online variety, must past rigorous scrutiny in order to be given a licence to trade. This includes agreeing to pay the 15% tax on profits – which is rising to 21% as of October 2019 – and sign up to a responsible gambling charter that promises to help protect the users and safeguard against problem gambling.

Because the UK gambling industry is so lucrative, they can get away with charging such a high rate of tax. The casinos have all complained about the rate hike, but nobody is about to pull out of the most competitive market in the world, because that would mean a much greater loss than just an extra 6%. But the tax is important because it funnels the cash back into the country’s basic services: healthcare, emergency services, transport and education. An economy stimulated by a thriving gambling market has real benefits on a nationwide level by providing funds for Government spending.

But what has this meant for Wales? Gambling has been a much-loved pastime of the Welsh ever since the first casino opened in Port Talbot in the 1960s. It proved so popular that the developer, George Alfred James, quickly opened a second venue in Cardiff, as well as branching out into England. The introduction of the National Lottery in 1994 proved a huge boost to the industry and 20 years later it was still the number one choice of gambling activity for everyone in Wales. And now the development of the internet has meant that online casinos and betting services are available to everyone, not just those within travelling distance of a city centre. A national survey in 2016 showed an increase in the uptake of online gambling activities, with 5.5% of all respondents indicating that they partook in activities. The majority of these users were under 35 years old, indicating that online gambling is mostly popular amongst the younger, more tech-savvy generations.

But casinos aren’t just places that take your money. As well as providing entertainment venues, these huge buildings created thousands of jobs, meaning a way out of unemployment for many skilled workers. You can find more games on Roulette77. With jobs in catering, service, IT, hospitality, sales, security and management – to name just a few – the casinos were providing opportunities at times when other industries were struggling. So in today’s economy, when the high street is struggling and Welsh unemployment has risen by 0.5% in the last 12 months – it is now higher than the UK average – would it make sense to look at building another casino when the demand for gambling is still high? 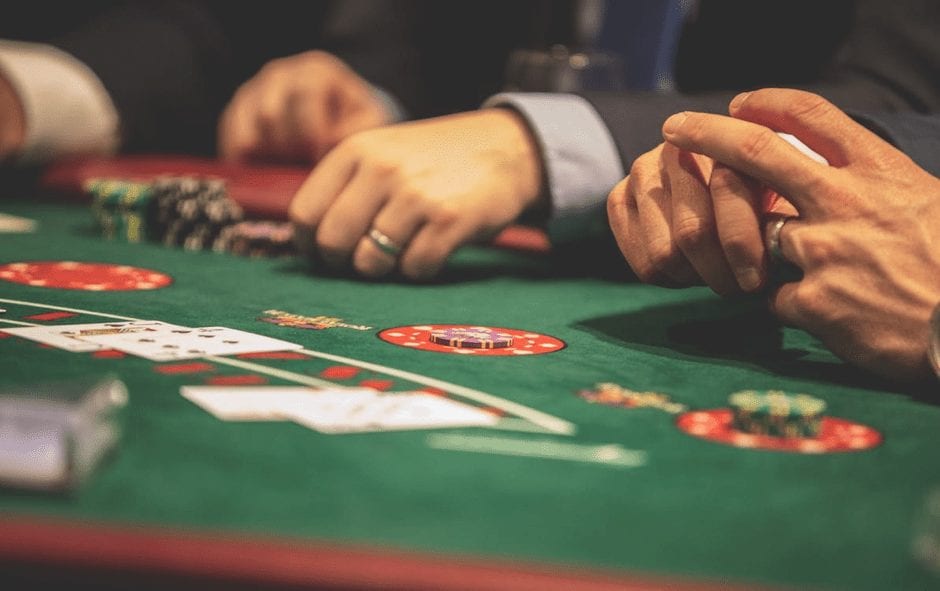 Unfortunately, the Government don’t think so. Last year they rejected a proposal from a major American casino company to develop land in the Ebbw Vale, which had been abandoned by the scrapped Circuit of Wales racetrack.

The track was supposed to create 6000 jobs in one of the most deprived and needy areas of the country, but when it fell through the Government was left with more than £7 million debt and a large tract of land. The proposal to create a giant leisure park, including a casino amongst the planned buildings, was shot down, despite proven financial backing and successful casinos already running in Las Vegas. It’s hard not to feel that the Government was unduly prejudiced against the casino because gambling tends to be viewed in a negative light. Otherwise they would have considered how the entire complex would provide thousands of jobs as well as dining and entertainment opportunities for locals who find such opportunities area sorely lacking. 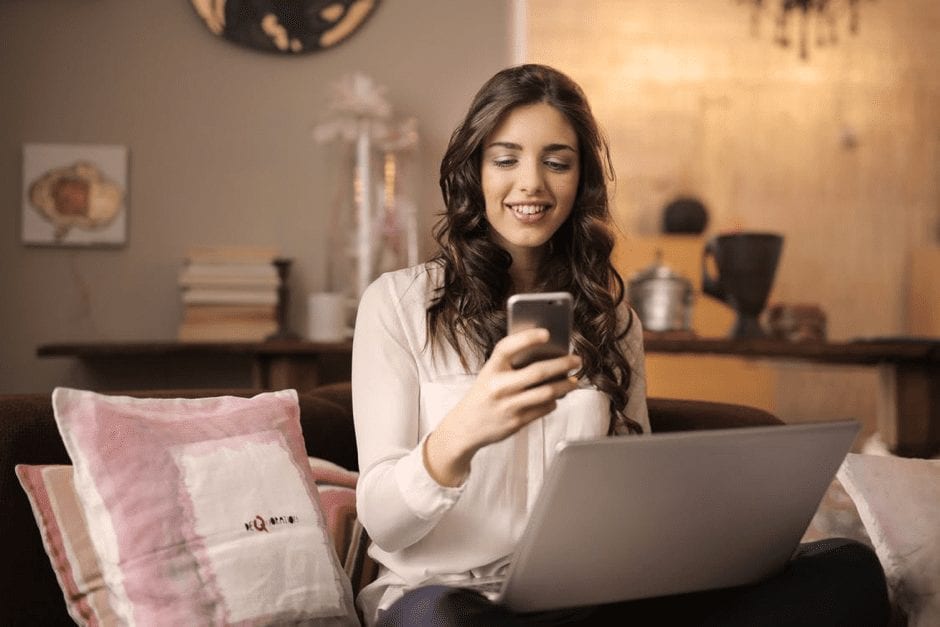 It is true that land-based casino usage across the UK has fallen in recent years, so perhaps investment in a new bricks and mortar casino did not seem the most practical. This fall in popularity it perhaps due to the rise in popularity of online gambling. Faster internet and mobile data speeds, better software and graphics and the increasing variety of high-quality online casino games are all contributing to the golden years of online gambling. New technological breakthroughs are being developed all the time. Take online slots for example. Not limited by what a physical machine can do, there has been an explosion of creative designs in recent years, so that online slots players now have hundreds, if not thousands, of different games to choose from on each website they visit. Casinos can’t offer anywhere near the same variety of designs, bonus games or jackpots.

It’s undeniable that, whatever the current public opinion of gambling, it is an industry that continues to be very successful. That success, both online and off, benefits the economy by ensuring jobs at one end, and at the other, giving people somewhere fun to spend their money. Recent figures show that the Gambling Commission’s commitment to tackle problem gambling is working, with the percentage of problem gamblers falling for the first time in the industry’s history. By providing a well-regulated arena for legal sports betting, casino games, and lotteries, the UK Government are ensuring the preservation of businesses which care for their users and continue to pay their taxes – which is more than can be said for many other large multinational companies. The Welsh gambling industry is here to stay, and this is undoubtedly a good thing.