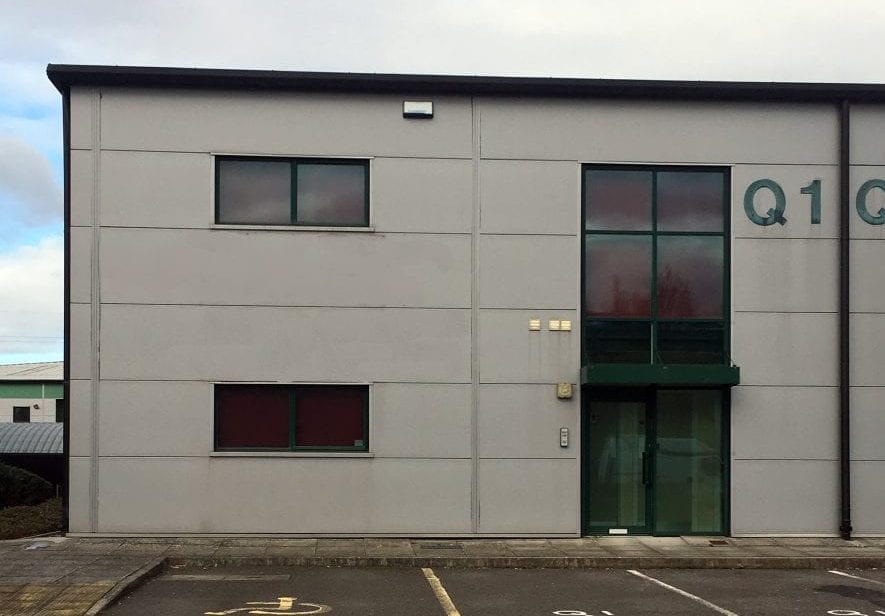 One of Cardiff’s most iconic bars, The Philharmonic, will be celebrating the fifth birthday of its reopening this week (July 28th).

In July 2017, The Philly reopened its doors to the public after a £1million renovation of the Grade II listed building.

Croeso Pubs took over the lease of The Philharmonic in early 2017 and completely gutted the building, repairing a lot of the remedial work carried out by previous owners as well as having to deal with the complicated structure of the premises.

During the renovations, they found hidden gems such as a hidden lane which ran between the former Philharmonic Hotel and the Philharmonic Hall behind one of the bars, and an original tiled floor in the basement of the former Lloyds nightclub, which had been hidden under a wooden floor placed there years before.

Craig Davies, Director of Croeso Pubs, said of the five-year milestone: “The Philharmonic has been a labour of love for us. From taking it over in January 2017, we worked tirelessly to get it open by the July and we are really proud of what we have created there. We sympathetically restored and improved the building and thankfully it worked, as it has been one of Cardiff’s most popular night spots since we reopened.

“The pandemic and subsequent closures were a big challenge of course, but thankfully our loyal customers have returned in their droves – making The Philly the place to be on a Friday and Saturday night – which is what is always had been when I was growing up in Cardiff.”

Craig added: “We are proud to be marking our fifth year at The Philly after some of the most challenging years in the history of hospitality, but we have got through it with the support of our amazing staff and suppliers and have come out stronger than ever.

“The Philharmonic is one of Cardiff’s oldest and most recognisable pubs and nightclubs, and Croeso Pubs is proud to be part of that history. Here’s to the next five years of The Philly.”

Croeso Pubs already ran two successful independent venues in the city centre when they took on The Philharmonic, namely Brewhouse, the live music venue situated in the Brewery Quarter, and Retro on Mill Lane. Since the reopening of The Philharmonic, they have further shown their commitment to the economy of cardiff by opening two more venues – The Blue Bell (formerly the Goat Major) on High Street, and the Daffodil restaurant (previously known as 33 Windsor Place).

In the five years since The Philharmonic reopened its doors, the staff has pulled more than 900,000 pints, popped more than 20,000 of prosecco corks and, since the covid restrictions were lifted, has hosted more than 7,500 bottomless brunches – of which it has the biggest selection of food and drinks available in the city centre. 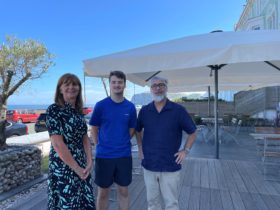 North Wales restaurant helps next generation get into hospitality industry