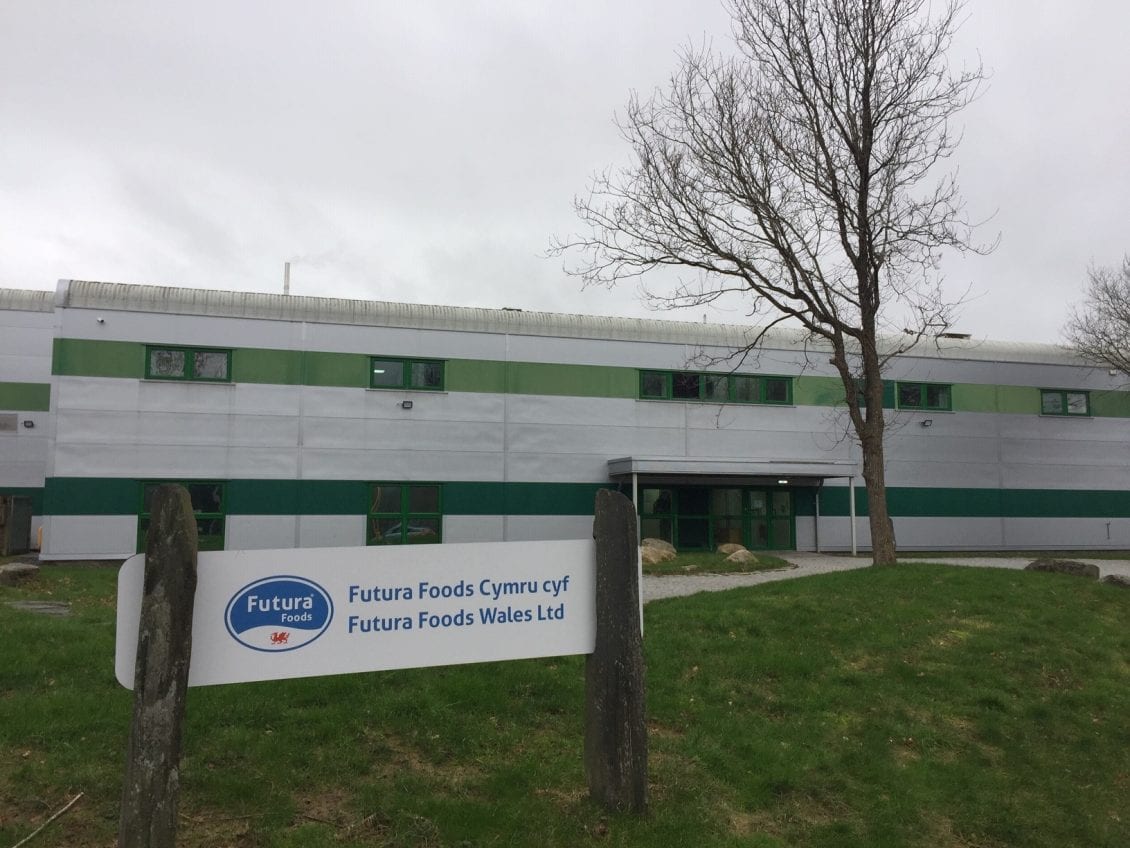 The number of Welsh speakers in Wales is rising. In 2020 it was found that 29.1 percent of the population were able to speak the language, up 10 percent from 2011. Welsh is the official language of Wales, and the Welsh government has said that it plans to invest in schools and have one million Welsh speakers by 2050. There are sections of Wales where English is the most dominant language, but Welsh is spoken more frequently in the north and western regions. The only issue with this is the fact that a lot of people who migrate from these regions may find English is required for jobs. For this reason, it is important not to neglect the learning of English.

Welsh is Dominant in North and Western Regions

Gwynedd has the highest number of Welsh speakers, with Conwy, Denbighshire, Anglesey, and Carmarthenshire also found to be predominantly Welsh. It has been reported, though, that a vast number of people from these regions migrate to work across the border. For those that make the journey, English speaking ability is essential.

Parents in Wales have usually had the option to choose between dual-medium, Welsh-medium, and Welsh bilingualschools like Cwmaber Infants School. According to statistics, though, in the last three decades there has been an increase in the number of people going to Welsh-medium schools. In these schools, most of the subjects are taught in Welsh with English representing a second language. These findings suggest that a greater number of parents are prioritising the learning of Welsh over English.

Should There Be a Greater Focus on English in These Areas?

While it’s great to want to maintain the Welsh language and culture, it is imperative to make sure that the youngsters of today also know the importance of learning English. The main concern would be if students are misled into thinking that Welsh could be used in other places outside of the country. So, at the same time as learning Welsh, there needs to be at least as much focus on English in the education system.

Luckily for parents, if they believe that the school curriculums are not including enough English, they can go about organising their own lessons. In the past, people in Welsh regions may have been limited in their options with regard to tutors. However, nowadays they can use the abundance of options online to find a suitable teacher of the English language. There are ready-made lessons, along with the opportunity to hire someone at an hourly rate.

According to studies, the general level of English ability in Wales is good. It has been found that a mere 0.27 percent of people in the country can’t speak English. However, with an increase of people attending Welsh-medium schools, there is a risk that English ability could decline in the years ahead. For this reason, it is crucial that parents in predominantly Welsh areas teach their children about the need to learn English. 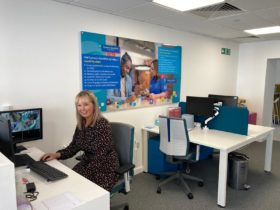 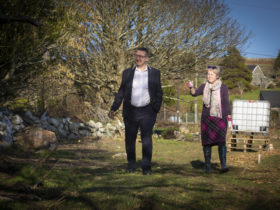