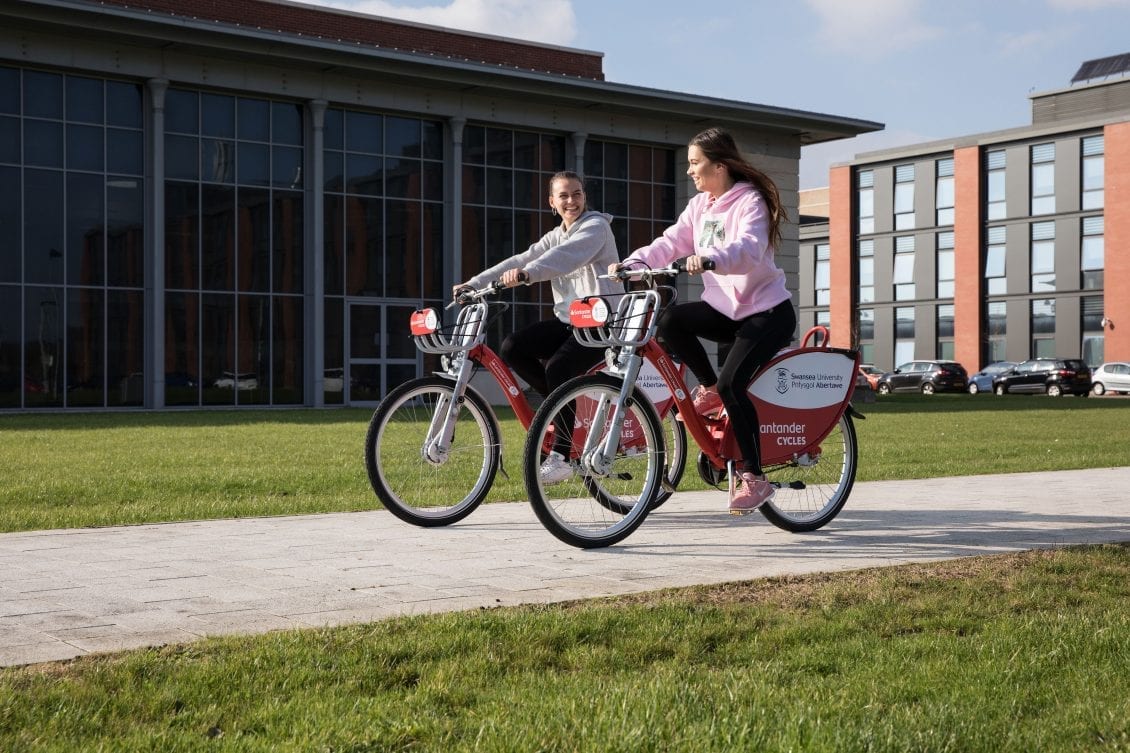 A hard-working Care Home Assistant and young mum from Treharris, South Wales can ditch the learner plates for a life in the fast lane after winning £1,000,000 on The National Lottery’s 50X Scratchcard.

Sara Thomas (26) plans to pass her driving test and treat herself to a Jeep after scratching off the top prize whilst taking a well-deserved break on a work shift. Sara explained,

“I popped to the local shop on my break to buy some bits and grabbed a Scratchcard whilst at the till. I don’t buy them often but I did get one a few weeks ago as a treat and my partner Sean jokingly said to me, ‘don’t buy them, you won’t win anything!’.

“I scratched it at work and revealed that I had won £1M – I was gobsmacked! I called the girls I work with and they thought I was joking. No-one believed me, even I didn’t believe it really. I asked one of my colleagues to call The National Lottery for me with the phone on speaker as I thought it was a prank and I didn’t want to embarrass myself. When Camelot confirmed the win we were all screaming. I could not believe it, it still hasn’t sunk in.

Still shocked at the news, Sara immediately called her partner, Sean Warner, (28) who didn’t believe her. She then called her dad who thought she was pranking him. They both suggested that Sara promptly leave work for the day and prove it to them. Sara said,

“When I spoke to Sean and my dad they thought I was joking – my dad said he needed to see it to believe it was real. They both said I should leave work for the day but we were short staffed and I didn’t want to let the girls down so I stayed until 7pm. The rest of the day was a bit of a blur.”

Like many, Sara has found the pandemic tough, working at the Care Home whilst home-schooling her five-year-old daughter and taking care of her three-year-old son. But, she has no plans to give up work any time soon and is set on cementing her family’s future. She said,

“I love my job and want to continue working. The patients appreciate you being there for them when they can’t see their family and it’s just really comforting knowing that you are putting a smile on their faces. We have great banter! It’s nice to know you are helping someone and making a difference. It has been tough, but I wouldn’t change it.”

Sara continued, “I would like to start my own business one day. I am a fully qualified hairdresser and I also did a degree in business but fell pregnant with my daughter so I wasn’t able to finish studying. This win has opened the doors to lots of new opportunities for me and my family. It is my children’s future set and they can have the best life they can.”

The couple are keen to use the winnings to buy a family home with ample garden space for their children. Other plans include a family holiday when restrictions allow, as they have yet to take their youngest on a plane. But the one thing Sara is desperate to do is to get behind the wheel. She said,

“The first thing I am going to do is pass my driving test. I will buy myself a nice Jeep when I pass but I will probably drive Sean’s car for a while first, just in case my luck runs out and I ruin the car as soon as I buy it!

“Everyone is just really pleased for me and it feels really good, I don’t have this kind of luck normally. Sean’s cousin, Jordon Morgan, won £70,000 on a National Lottery Scratchcard a couple of years ago – I am starting to think Sean might be the good luck charm!”

Sara is one of multiple National Lottery players celebrating an ‘egg-cellent’ big win this Easter weekend. In all, eight prizes of £1M or more were won in both the EuroMillions draw on Friday 2 April and the Lotto draw on Saturday 3 April 2021. So far six have been claimed, meaning there are still two missing millionaires.

On Good Friday (2 April) a whopping £122M EuroMillions jackpot, which has now been claimed, was won by a single UK ticket-holder. In the same draw a ticket-holder also won £1M in the UK Millionaire Raffle, this prize has also been claimed.

In Saturday’s (3 April) Lotto draw one ticket-holder matched all six main numbers to win an amazing £12,523,601 Lotto jackpot. This prize has now been claimed.

A further five players won £1M by matching five main numbers and the bonus ball. As of this morning (Monday 5 April), three of these have been claimed.  All players should check their tickets to see if they have won a prize across Easter weekend.

Sara bought her winning 50X Scratchcard at the Londis store on Williams Terrace in Treharris, CF46 5HH. The 50X Scratchcard from The National Lottery offers a 1 in 3.50 overall chance of winning a prize. The Scratchcard costs £5 and prizes range from £5 up to the top prize of £1,000,000.

Thanks to National Lottery players, over £1BN is being used by charities and organisations affected by the impact of the coronavirus outbreak, which includes over £600M in funding support from the National Lottery Community Fund which is being used to help groups best placed to support people and communities through the crisis.