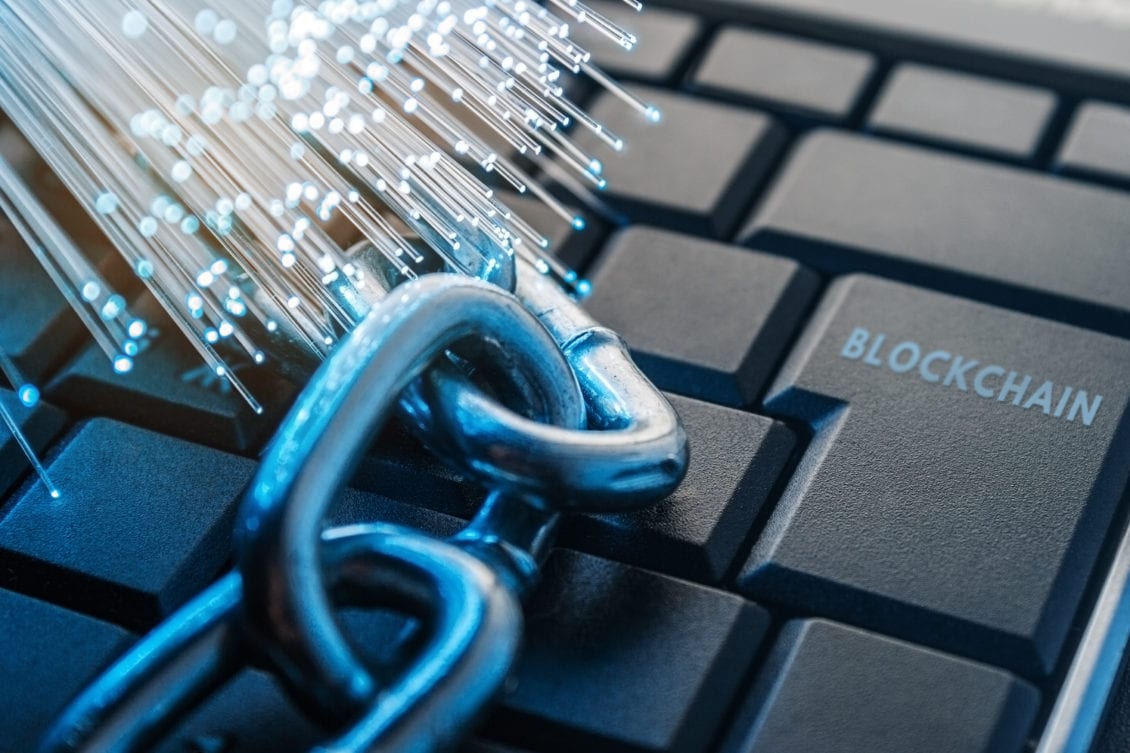 Tech Nation, the UK’s leading network for ambitious tech entrepreneurs, has revealed the 23 scaleups accepted on to its 2019 Fintech growth programme.

Amongst the list of fintech firm is ANNA Money, a Cardiff-based company that provide mobile business accounts to startups, freelancers and creatives.

The programme is delivered as part of HM Treasury’s Fintech Sector Strategy to maintain the UK’s place as a world leader in the sector.

In its second year, the six-month programme aims to help some of the most promising UK fintech companies accelerate their growth and scale at speed at home and abroad. Starting on the 24th of October the bespoke programme is specifically designed to connect and create opportunities for the founders through a series of in-depth insight sessions, networking events with key stakeholders and a three-day international showcase trip to the US.

Following the call for applications in June, the successful companies were selected by a panel of expert judges from all over the UK, including Eileen Burbidge, Partner at Passion Capital & Chair of Tech Nation; Anne Boden, CEO of Starling Bank; and Richard Theo, CEO of Wealthify and Fintech Envoy for Wales (full list in notes).

The rigorous judging process requires applying companies to be at a stage of development equivalent to seed or Series A, have a product in market used actively, and be headquartered in the UK. This year also saw B2C companies accepted on to the programme for the first time.

The new cohort features a number of scaleups within the sector that have demonstrated their credibility as future fintech leaders, with an average of £3,6m in funding raised across the companies, representing a 277% increase from last year’s cohort. This rise in average funding raised indicates the growing maturity of the UK’s fintech sector which has skyrocketed over the last year, and its contribution to the growth of the nation’s tech sector more broadly. This view is in line with the findings from the annual state-of-the-nation Tech Nation Report 2019, which revealed that the UK remains number one in the world for scaleup investment into fintech firms, generating £4.5bn in funding between 2015 and 2018. In addition, fintech companies are creating numerous, well-paid jobs with employment second amongst high growth tech scaleups (over 11,800 people employed in UK fintech firms in 2018).

Of the 23 companies, 40% of the companies are based outside of London (compared to 35% last year) and 40% have at least one female co-founder. The cohort covers 8 cities and towns outside London including Durham, Manchester, Newcastle, Liverpool, Liskeard, Cardiff and Leeds.

“We were delighted to support Tech Nation’s fintech programme by taking part in the judging process. We were impressed by the high calibre of applications and look forward to seeing these innovative companies break ground in the fintech sector, particularly the company located in Wales.”

Mike Jackson, Entrepreneur Success Director, Tech Nation commented: “Last year’s Tech Nation Fintech growth programme had tremendous success in connecting and creating opportunities for the most promising fintech companies in the UK, and we are hugely excited to replicate this again in 2019. The companies in this year’s cohort have demonstrated significant promise as future fintech leaders, and with the global fintech market expected to be worth nearly £250bn by 2023, they will play a vital role in supporting the UK to remain at the head of the global pack.”

The companies selected provide B2B and B2C products and services across a range of sub-sectors, including most predominantly SME finance, payments, capital markets, as well as retail investing, and consumer credit & lending. The breadth and variety of business propositions exemplifies how pervasive fintech has become in financial services. Examples of the real-world benefits and change being driven by the cohort include driving financial inclusion in the UK, enabling the charity sector, and much more.

The companies will have access to support from the programme partners; CBRE, RSM and Talent Works International, whose expertise and networks are an added benefit of being on the programme. 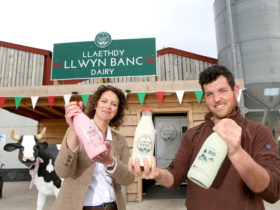