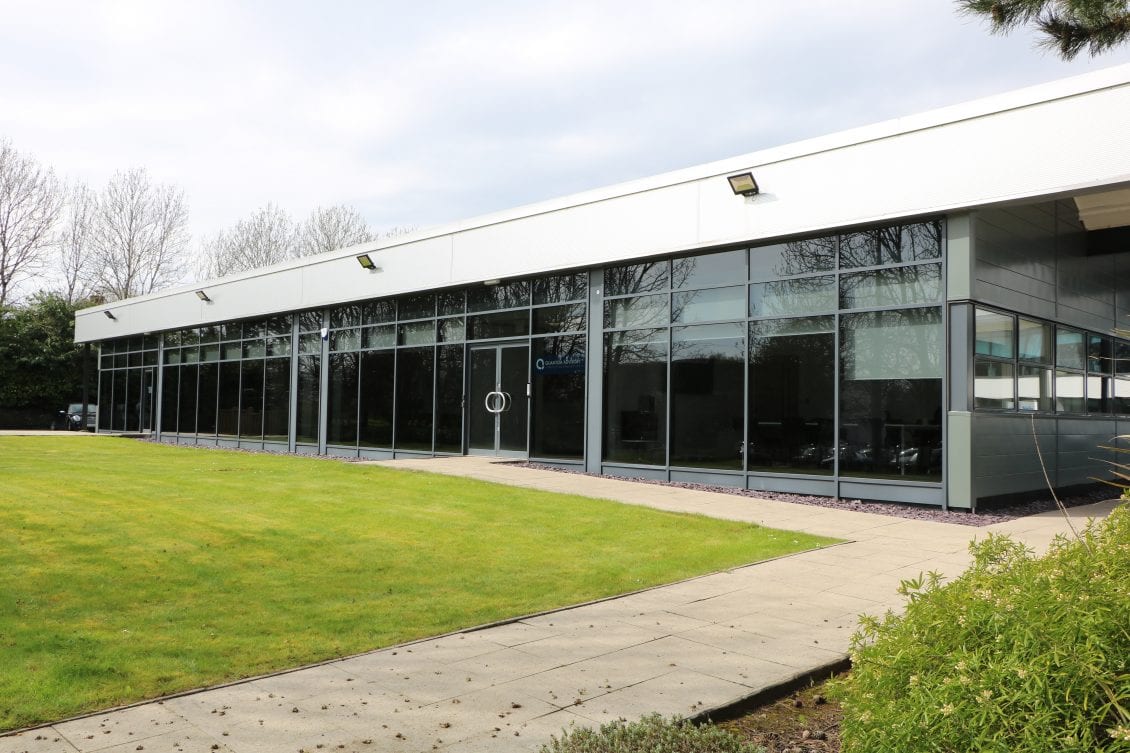 A new report from British Council Wales says the number of Welsh school children choosing to study international languages is continuing to decline, with Brexit having a negative impact on attitudes to language learning.

The report, Language Trends Wales 2018, says more than one third of schools (37%) say that Brexit is having a negative effect on the attitudes of pupils and parents towards studying modern foreign languages (MFL). Schools are also concerned that Brexit will adversely affect the recruitment and retention of MFL teachers. Schools in south east Wales are most likely to report a negative Brexit impact on MFL (56%).

Since 2002 entries for GCSEs in MFL have declined by 57%, with French falling by two-thirds and German by 71%. This year’s GCSE exam data does show that the decline in German entries has been halted and the decline in French is less steep than in other years, only 5% compared to 11% during 2016-17, but Spanish has seen a large drop in entries of 23%. A small number of schools have seen an increase in the numbers of pupils choosing to study an MFL.

A-level entries for MFL have halved since 2001, with French, German and Spanish all badly affected. Data for 2018 show these trends continue, with significant falls in the number of entries for A-level German down 33%, Spanish down 12% and French down 6%. Entry figures for AS level offer little hope that the situation will improve in 2019, with continued declines in all three languages.

The report found that Welsh medium schools and schools with a higher proportion of pupils eligible for free school meals are more likely to have low MFL take up.

Global Futures, the Welsh Government’s programme to promote and improve MFL teaching and learning in schools has increased its reach over the last year, from 72% to 87% of survey respondents, and teachers are positive about the usefulness of the programme. However survey respondents say that change beyond the scope of Global Futures is needed to reverse the decline in MFL.

Other factors teachers say are contributing to the decline beside Brexit are: MFL is perceived as more difficult than other subjects, the low value given to MFL compared to STEM (science, technology, engineering, maths), and the reduction in subject choices to make room for the Welsh Baccalaureate.

“It is very pleasing to see that the vast majority of schools have accessed Global Future’s MFL support services and engagement programmes. We hope the decline in the number of pupils studying an MFL is starting to slow, but we still need many more young people to opt for a language GCSE. The lower take up in Welsh medium schools is puzzling and shows that Wales is still not capitalising on its strength as a bilingual nation.

“Any future lack of linguists will have serious consequences for Welsh business, tourism and overseas engagement, at a time when building international links and trade are more important than ever. We need to change the standing of MFL, ensuring it is valued and protected in our education system.”

The report warns that the ongoing collapse of MFL in Wales at GCSE and post-16 demands urgent action beyond the scope of Global Futures. Despite the range of initiatives it has encouraged, the consequences of educational reforms and other factors have created a tipping point that threatens to wipe out capacity in some languages within a very short space of time. 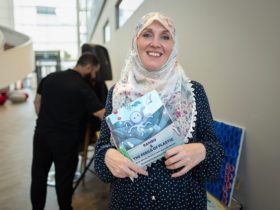