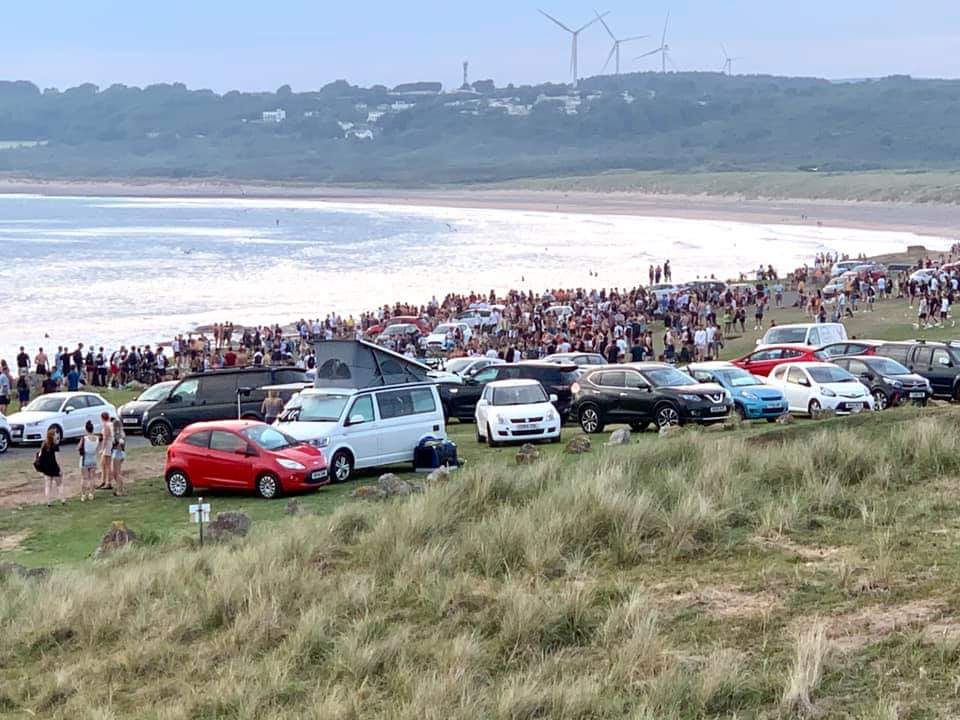 Shadow Secretary of State for Exiting the European Union Keir Starmer has heard why #FairFarmFunding and clarity of future trade deals is crucial for the survival of rural Wales and its farming communities, when he visited a beef and sheep farm in Glamorgan.

Opening the gates to Flaxland farm to show the Brexit Shadow Secretary why Wales and its rural communities need to keep the same amount of funding as it currently receives and why farmers are so worried about their export market, were FUW Glamorgan County Chairman Richard Walker and his partner Rachel Edwards.

“The big question for farmers up and down Wales is where are we going to sell our produce to and under what conditions. Most of the lambs born this year will be sold into a post-Brexit market but nobody knows what that market looks like and where it is,” said Richard Walker.

He added that farmers were getting incredibly anxious about the future with many questioning if it is worth their while to continue producing food at all.

“The fact that the UK Government is even considering signing trade deals which would allow cheap food imports to flood our supermarket shelves is quite frankly outrageous and I certainly hope that this will not happen. Welsh farmers have to comply with some of the highest animal health and welfare standards in the world, which comes at a cost. So how can we be expected to produce cheap food, to the same standard, with no market to sell to?” said Richard Walker.

Talking about the urgent need for clarity on funding the FUW highlighted that Welsh rural communities currently receive around £350 million a year through the EU’s Common Agricultural Policy, with some £260 going to support farmers.

“Whilst we acknowledge that the UK Government has said that it will match the current EU budget that supports farming and our rural economies, there is no clarity of how much money will actually be received in Wales – despite assurances from Michael Gove that this allocation will be not be calculated using the Barnett formula, which would see farmers in Wales lose 40% of their funding.

“We fear that if no steps are taken to resolve this issue very quickly then the family farms here in Wales will be seriously disadvantaged. Since the referendum we have recommended that funding for agriculture in Wales should be ring-fenced, because we don’t want to see a situation where health and education is competing for money that would otherwise go to farming.

“We hope and expect the UK and Welsh Governments to develop a management structure to ensure this does not happen. But we also need clarity on how much money will be available to Welsh Government for agriculture.” 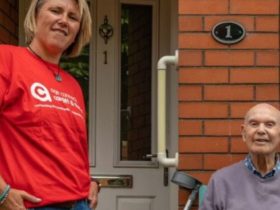 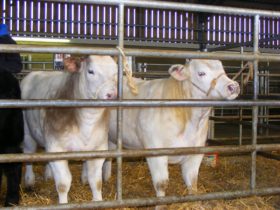