Up until recently, drivers  going above the speed limit in England and Wales could potentially avoid losing their right to drive if it meant losing their job.
The Sentencing Council – an organisation lead by judges – plans to make a major change to the law in England and Wales, with a set of new guidelines that were recently launched in a public consultation. The consultation will run for 12 weeks in full – from January 22 to April 15, 2020. The judges state that hardship is in fact nearly always involved (to some degree or another) when drivers are banned from the roads. They added that courts need to be cautious before accepting claims of exceptional hardship.
How Things Currently Stand
In England and the UK, once a driver reaches 12 penalty points within a three-year period, he or she is banned from taking to the wheel for a minimum of six months – unless they convince the court to deliver a lighter sentence. One of the most famous recent cases showing leniency was that of  English actor/comedian Steve Coogan, who was only prohibited from driving for two months, since a longer sentence would have prevented him from successfully working on his new series. In the past, a  speeding lawyer defending such a client usually had to show that economic loss would be suffered if the defendant were banned from the road. Doubt has always existed, however, regarding the extent of hardship that needed to be demonstrated, and tickets can be overturned in a variety of circumstances.
What Do The New Guidelines Propose?
The new guidelines seek to guide courts in terms of what to look for when determining whether or not grounds exist for an ‘exceptional hardship’ exemption. They stress that there must be evidence of exceptional hardship, and that “Courts should be cautious before accepting assertions of exceptional hardship without evidence that alternatives (including alternative means of transport) for avoiding exceptional hardship are not viable.” The guidelines stress that loss of employment does not per se amount to exceptional hardship. The circumstances of each case need to be studied carefully, and the onus should be on the driver to prove that they have no other alternative (including alternative means of transport) that will enable them to avoid exceptional hardship.
Magistrates Have Requested Greater Clarity
The judges stressed that the guidelines are the result of a specific request from magistrates in England and Wales, who have expressed a wish for more information and greater clarity. Currently, there are doubts in the law that need to be clarified. For instance, the judges noted that it was necessary to stress that any driver who was in the midst of an existing disqualification period who was sentenced with a new disqualification would have to serve both sentences in full (i.e. there would be no overlap).
Drivers in England and Wales should be vigilant of possible changes to the way legislation on driving disqualifications for speeding are applied. The new guidelines offered by the Sentencing Council stress that disqualification nearly always results in hardship. Therefore, anyone seeking to allege hardship needs to prove that this loss would be ‘exceptional,’ and that there are no existing alternatives that would enable the driver to avoid this hardship.
0 Shares
Share on Facebook Share on Twitter Share on WhatsApp Share on WhatsApp Share on Linkedin Share on Email
Rhys Gregory January 28, 2020 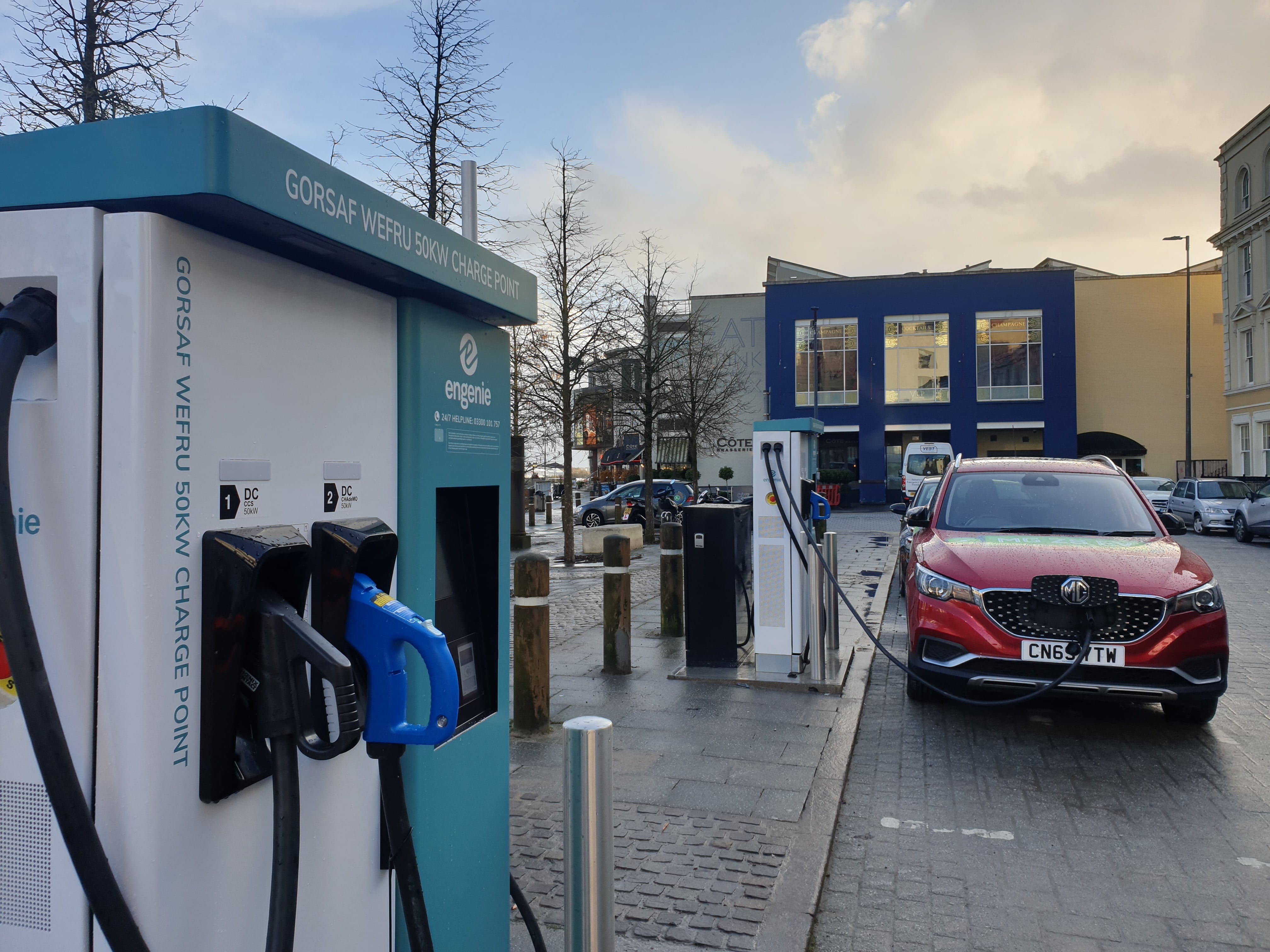 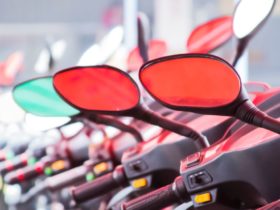 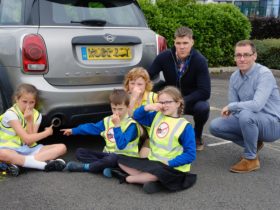