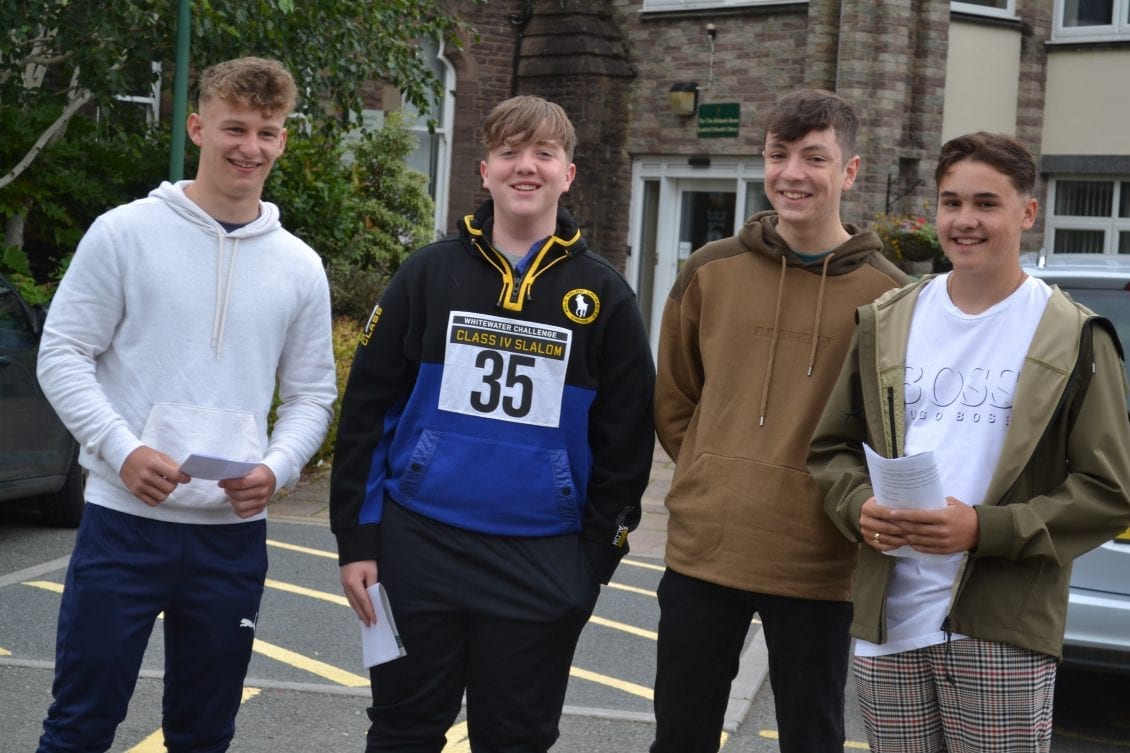 A very unsettled spell of weather is expected, with strong winds, combined with widespread and in places heavy rain.

Winds are expected to increase from the far southwest early on Wednesday, spreading northeast, with areas adjacent to the Irish Sea most exposed to the south to southeasterly wind. Wind gusts of 60 mph are expected, with a few, more exposed, locations seeing 70 mph gusts. Winds will also turn northwesterly across Northern Ireland later, transferring the main focus to northern areas here. The strong winds will also bring some rough seas and large waves, with some coastal impacts possible. 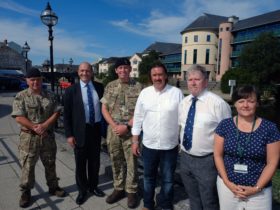