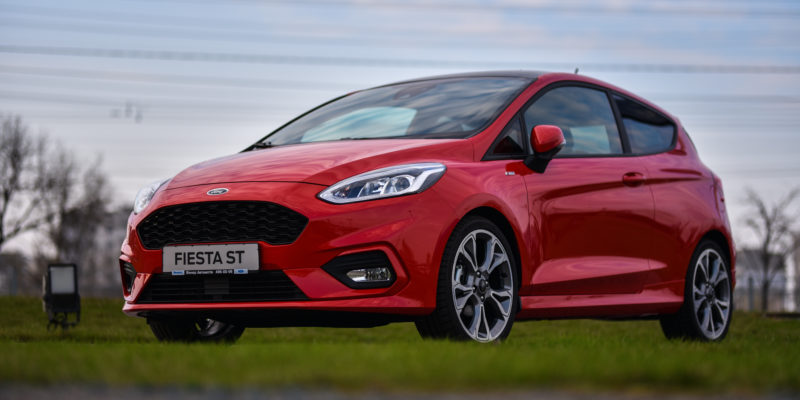 Pressure is mounting for new car prices to be slashed after sales plunged to their lowest for 50 years in January.

Buyers who cannot visit showrooms during lockdown and who are concerned about jobs and income have put the brakes on business and now manufactuers face fines if they cannot reduce their fleet average this autumn.

More sales have moved on-line and the industry and trade expect this to continue even when lockdown ends, possibly before March, but it will come too late to help the traditionally highest selling month when the new 21-number plate is released.

Dealers offering the best prices backed by manufacturer “contributions”, low rate finance and pcp contracts have moved ahead of rivals which are not so generous and the perceived premium brands have seen buyers turning to them for the stronger residual value they traditionally hold.

The UK new car market fell -39.5% in January with 59,030 fewer registrations compared to the same month last year, said the Society of Motor Manufacturers and Traders with 90,249 cars registered as showrooms across the country remained shut, leading to the worst start to the year since 1970.

Only Smart and Porsche increased their sales and share while Ford held onto their market lead but are now closely chased by Volkswagen. 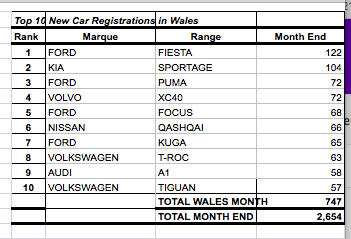 Demand remained depressed for both private buyers (-38.5%) and large fleets (-39.7%). Declines were also recorded in both petrol and diesel cars registrations, which fell by -62.1% and -50.6% respectively.

On a positive, however, battery electric vehicle (BEV) uptake grew by 2,206 units (54.4%) to take 6.9% of the market, as the number of available models almost doubled from 22 in January 2019 to 40 this year. Combined, BEVs and plug-in hybrid vehicles (PHEVs) accounted for 13.7% of registrations.

With lockdown restrictions in place until March – the most important month of the year for the sector, accounting for one in five new car registrations on average – the industry will face a challenging year as showroom closures depress consumer demand, which has a knock-on effect on manufacturing output. Opening dealerships as soon as it is safe to do so would help re-energise consumer confidence, supporting jobs and a green recovery, added the SMMT.

Welsh car buyers have restored the Ford Fiesta to top spot in the sales chart in January as UK registrations hit a 50 years low.

Ford dealers registered 122 Fiestas last month, comfortably ahead of the 104 Kia Sportage, which was the top SUV among Welsh families and they were the only two models to exceed 100 sales in the month.

Ford suffered badly in Wales last year but it has come back fighting with the Puma taking third spot and the Focus in fifth, the two being split by the Volvo XC40 according to figures today from the Society of Motor Manufacturers and Traders.

Tom Carney given life for beating to death pensioner 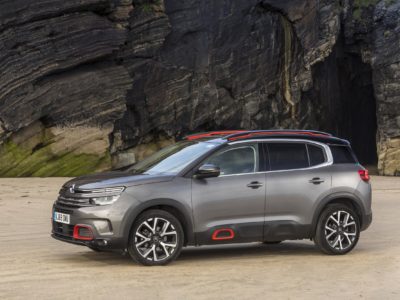 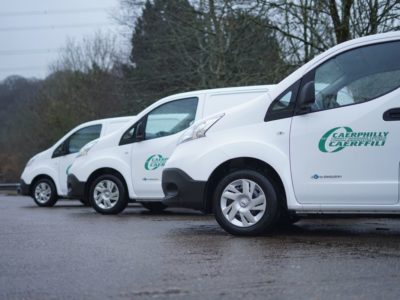 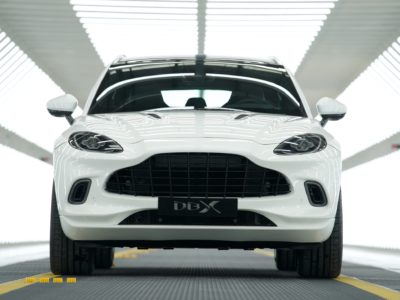