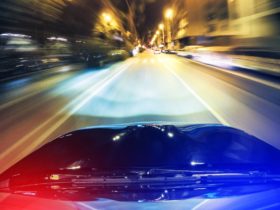 Do you think you have what it takes to escape being burned at the stake, crushed by rocks or pulled apart by horses? Now you can prove it with Can You Survive the Witch Trials?, a new online quiz that puts you on trial, with potentially deadly consequences…

Created by Stay In Devon, the quiz was inspired by witch trials across the world including the Bideford Witch Trials in north Devon, which resulted in the last ever hangings for witchcraft in England.

Using information from extensive historical research, the quiz assesses your physical and personality traits and assigns a punishment based on how likely you were to be considered a witch between the 15th and 17th centuries.

The piece gives historical accounts used to determine a person’s level of guilt and also reveals horrific facts about the Witch Trials. These includes how many convicted witches were killed in Europe, the method of execution for each trial, and what witch-like characteristics led to accusations.

For example – did you know that the youngest victim of the Witch Trials was only five years old? Or that you were more likely to be accused of witchcraft if you had no children?

By asking questions based on your physicality, personality and lifestyle, Can You Survive the Witch Trials? assigns you one of 15 sickening punishments, each more chilling and cruel than the last.

Powered by Stay in Devon

“With Halloween fast-approaching, we wanted to see how people in the modern day would have fared during the height of the witch trials. Our interactive quiz will tell you whether or not you’d have been found guilty of being a witch – and reveals the gruesome punishment you’d have had to endure!

“Of course, Halloween is all about enjoying yourselves, and that’s what this is about too – having fun. Whether you’re heading out with the kids trick-or-treating or going to a party with friends, make sure you stay safe this October 31st.” 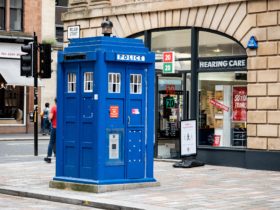