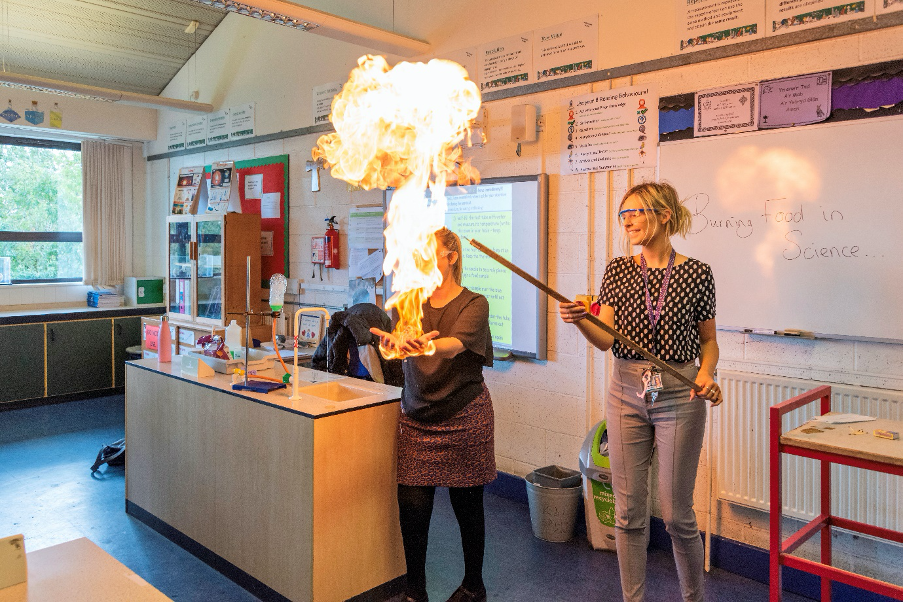 WORK will take place at four schools in Swansea to improve facilities so that infant class sizes are reduced.

Swansea Council has been successful in securing more than £1.5m from the Welsh Government to pay for the improvements which will take place next year.

Work will take place at Hendrefoilan, Penyrheol and Sea View Primary schools, and YGG Bryniago in Pontarddulais to boost early years provision under the scheme.

It is being done as part of Swansea Council’s Quality in Education programme which is jointly funded by the Welsh Government.

“Almost £100m has been invested in school infrastructure in Swansea already over recent years.

“We are about to embark on the next phase – which is called Band B – and we plan to invest a further £150m in the years to come.

“This will include some brand new schools as well as repairs, maintenance and improvements at others.

“I would like to thank the Welsh Government for their support and for the confirmation of funding to reduce infant class sizes at Hendrefoilan, Bryniago, Penyrheol and Sea View.

“This funding, linked to other reforms, will help to improve early years attainment at these four schools, have a significant positive impact for poorer and disadvantaged pupils, and support teachers to be innovative and increase pupil engagement.”

Consultations have recently closed on plans for new schools for YGG Tan-y-lan at a site in Clase and for YGG Tirdeunaw on land that is currently part of the YGG Bryn Tawe site.

Swansea Council’s cabinet has given final approval for a new £8m centre for children educated other than at school and contractors could be on site in Cockett before the end of the year if the Welsh Government approves the business case to match fund the project.

Many more schools will benefit from investment as the programme progresses and more announcements are expected soon.

“Thousands of pupils in Swansea are already seeing the benefits of new and refurbished school buildings and improved infrastructure.

“We are committed to ensuring many more pupils are taught in an environment that will equip and inspire teachers and young people.”