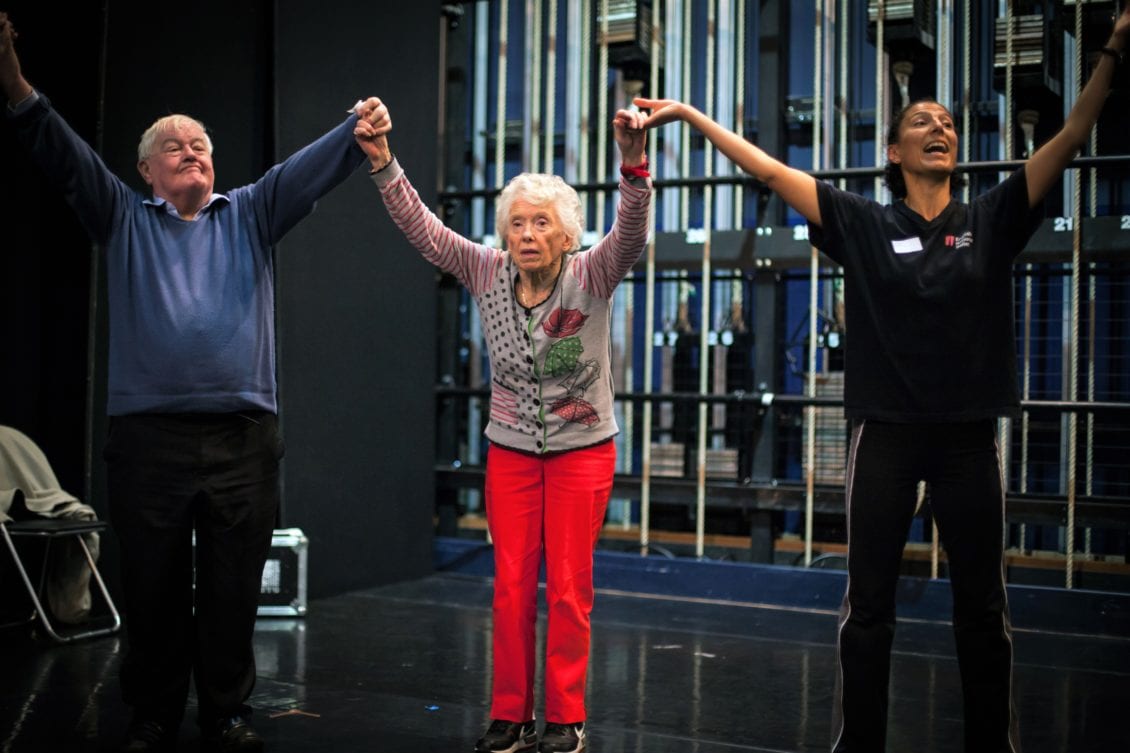 A Brecon hairdresser whose car broke down on his way to claim his £1 million EuroMillions UK Millionaire Maker prize, has bought AA membership as one of his first post-win purchases.

Time was also of the essence when winner Richard Davies, who has owned Chop and Change salon in Talgarth for 14 years, dashed out to buy his EuroMillions ticket with just four minutes to spare before the draw closed on Friday, 1 June.

And now after 10 years as a couple, he and partner Faye Stevenson are planning on splashing out on their first holiday together, after matching one of that night’s EuroMillions UK Millionaire Maker codes to scoop the life-changing amount.

Nurse Faye, and Richard, 41, both have hectic work schedules. He said:

“I had forgotten to buy my ticket and, as ever, Friday had been frantic in the salon!

“I dashed out to the Co-Op round the corner and went back there to check my numbers the following Wednesday. I waited in quite a long queue and was told they were unable to pay out such a large amount.

“I rang Faye straight away and we were both in shock but I had a day full of appointments in the salon. As soon as I had a spare moment, I rang Camelot and was calmly taken through the winning process – I had to cut the call short as my client’s colour was ready and needed to be washed off!”

Winners have the option to travel to Camelot’s Winners’ Lounge in Watford to claim their prize in person, and as it was Faye’s 36thbirthday last Tuesday (June 12th), they made the journey to the Winners’ Lounge then.

“We made it as far as Membury Services before the car broke down and we were a bit panicked we would miss our appointment.

“Faye rang and bought AA membership, and after hearing our story, they prioritised our call-out and we arrived at the Camelot offices with five minutes to spare!

Richard bought his winning ticket at Talgarth Co-Op on the Square, Brecon.

The National Lottery changes the lives of winners like Richard and Faye as well as communities across the UK – players raise, on average, over £30m for National Lottery-funded projects every week.