How to Improve Your Quality of Living with a Collagen Complex

Wales followed England in banning smoking in public places in 2007, a year after it was introduced in other parts of the United Kingdom. The new law had its roots in a Public Health white paper published three years earlier that proposed the ban.

The ban was phased to include various public settings between 2006 and 2008, with all workplaces, including restaurants and any pubs serving food subject to it by the summer of 2007. The ban has largely been successful in terms of the public response, with few major examples of the rules being flouted, especially following the initial transitional period.

The aim of the ban was relatively straightforward, to reduce the risk of second-hand smoke inhalation and encourage people to give up their practice by reducing the number of settings where it’s permitted. But what impact has it truly made, and what other changes has it brought to our society?

Immediately after the ban there was an upturn in the number of people trying to quit, and many were successful due partly to the fact that they found it easier to avoid natural triggers, such as sitting in a pub or restaurant with friends. The prospect of heading outside for a smoke was seen as unsociable in some circles, and it was downright unpleasant if the weather was inclement.

In 2006 a reported 22% of the UK population smoked, but that number had fallen to 18% by 2015, according to data available at bhf.org.uk. The British Heart Foundation (BHF) also tells us that there were an estimated 1,200 fewer admissions to hospital for heart attacks in the first 12 months after the ban was implemented.

It had a huge impact on the overall environment in pubs and bars too. Air pollution levels in many establishments were extremely high, with levels in Scottish and Welsh bars recorded as being twice as high as in England. But the ban helped the level of pollution drop by 93%.

Hazel Cheeseman, Director of Policy at ASH (Action on Smoking and Health) added that the ban has had a particular positive impact on children. She addressed concerns prior to the ban that it would lead to increased levels of smoking in the home and therefore around children. But the ban proved to have the opposite effect: “We’ve seen a great shift to people smoking outside, so most children in the UK now live in smoke-free homes,” she said.

The impact of the smoking ban hasn’t just been felt in our bodies, it’s made a broader difference to the world we live in, impacting the marketplace profoundly. In a theguardian.com report, it is highlighted that 1.5bn fewer cigarettes were smoked in 2019 compared to 2011, with an average monthly decrease of 24.4%.

Not all of the trends have been downward, however. The e-cigarette market has boomed in recent years, with the number of ‘vapers’ growing from 7 million to 41 million between 2011 and 2018, according to bbc.co.uk. Many pubs and bars have since banned vaping, although many users are finding that they are permitted in more areas than traditional cigarettes. The BBC also reports that many doctors, public health experts and cancer charities are in agreement that e-cigarettes carry less of a health risk than traditional sticks, which has also helped to boost their appeal.

Recent years have also given rise to more unusual tobacco products, including snus, a smokeless, moist powder that contains tobacco, to be placed under the user’s top lip. The product, which originates in Sweden, is growing in popularity online, with websites like taxfreesnus.com offering a range of varieties for mail order. 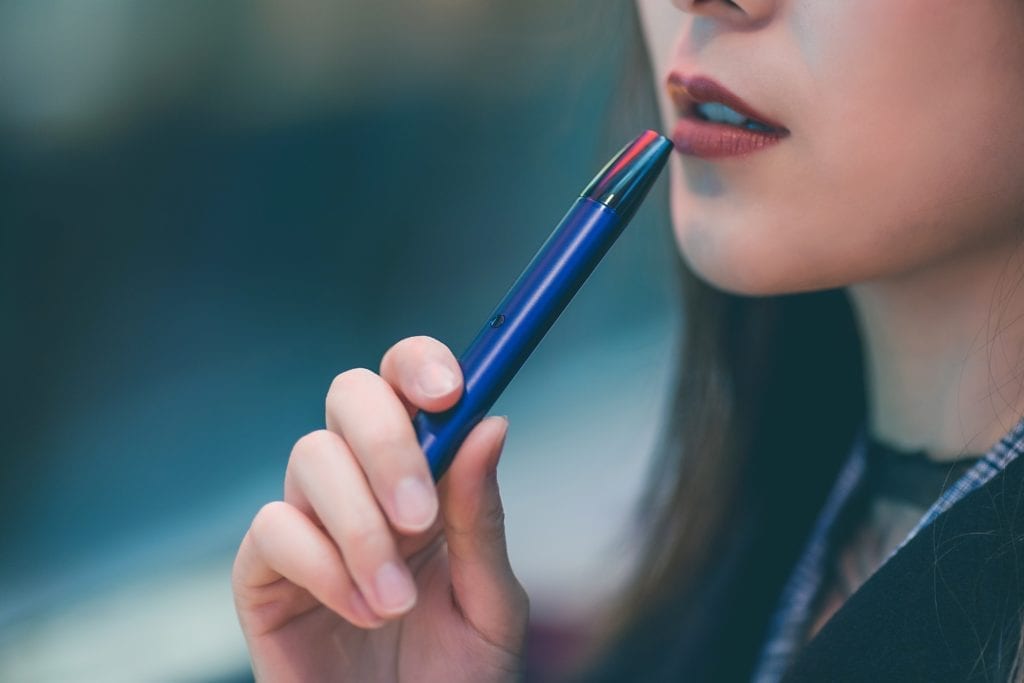 It’s clear that the public smoking ban hasn’t succeeded in completely eradicating the habit, but the health benefits it has delivered are undisputed. And though it had a negative impact on the traditional marketplace, it’s helped popularise new products that are left harmful to your health.