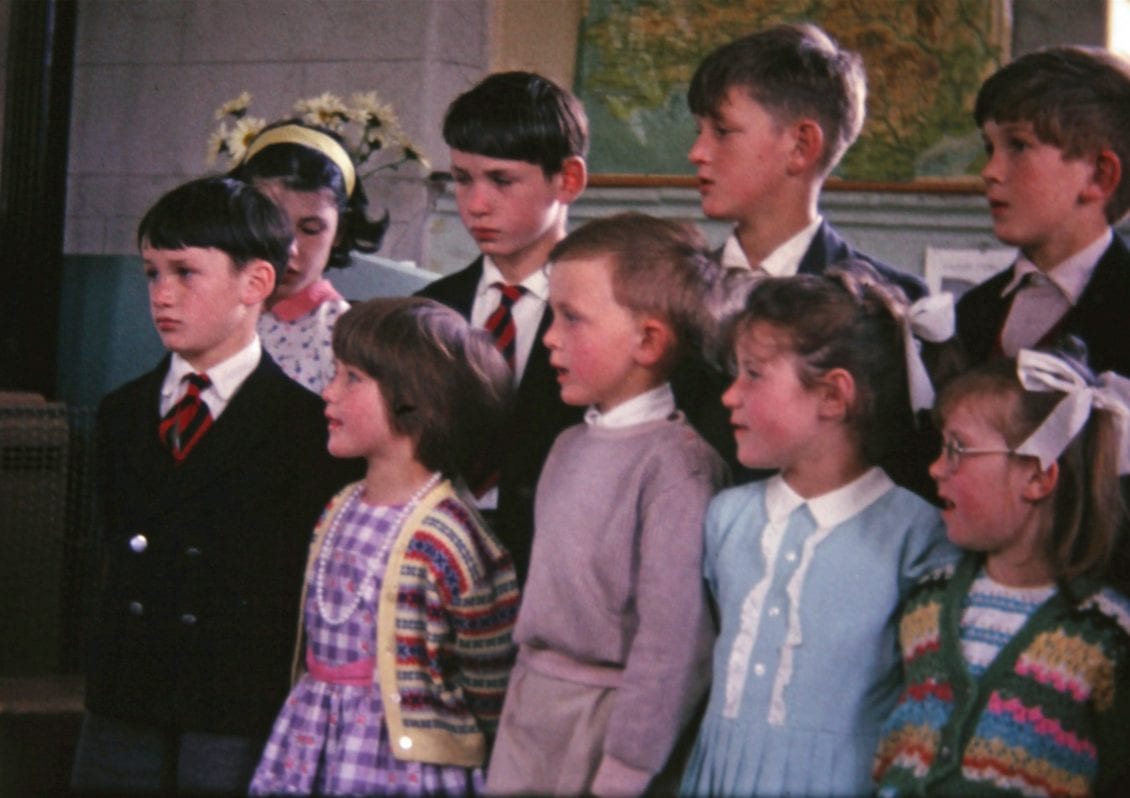 South Wales Police is investigating a stabbing of a teenage boy in Canton, Cardiff, this morning.

Emergency Services were called to Broad Street just after 10am and a 17-year-old boy was taken to the University Hospital of Wales.

His injuries are described as non-life threatening and his family have been informed.

A 15-year-old boy from Riverside has been arrested on suspicion of wounding.

Detectives believe this and Saturday’s violent disorder in the city centre are not random attacks and that they involve groups of local teenage boys targeting each other.

Enquiries and searches are continuing in the Canton, Riverside and Grangetown areas of the city, and a number of items have been located for forensic examination.

A Section 60 Notice gives officers the authority to stop and search anyone in the Canton and Grangetown areas.

The Section 60 Notice took effect from 11am today (Wednesday, November 11) and will last until 9pm tonight.

A Section 35 dispersal order has also been issued for Canton, Riverside and Grangetown.

The order, in place for 24 hours, gives a uniformed police officer the power to exclude a person from an area for a period of up to 48 hours by the issuing of a written notice.

Detective Superintendent Esyr Jones said: “Understandably there is once again shock and worry within the community when an incident such as this happens.
“One person has been arrested and enquiries are on-going to arrest further suspects.

“Today’s stabbing and Saturday’s violent disorder in the city centre are not random attacks, they involve groups of local teenage boys targeting each other and we appeal to the community for information.

“We urge families and community elders to please speak to their children about the dangers of knife crime and to contact South Wales Police if they suspect their child was involved in this, or any other knife crime, incident.

“Taking these steps could save a life.”

As part of the wider investigation into recent events, families will be visited and offered support to help divert young people away from serious violence and knife crime.

Meetings are also been held with community leaders.

Anyone with any information with regard this morning’s incident is asked to contact 101, quoting reference 2000429023 or anonymously via Crimestoppers on 0800 555 111.