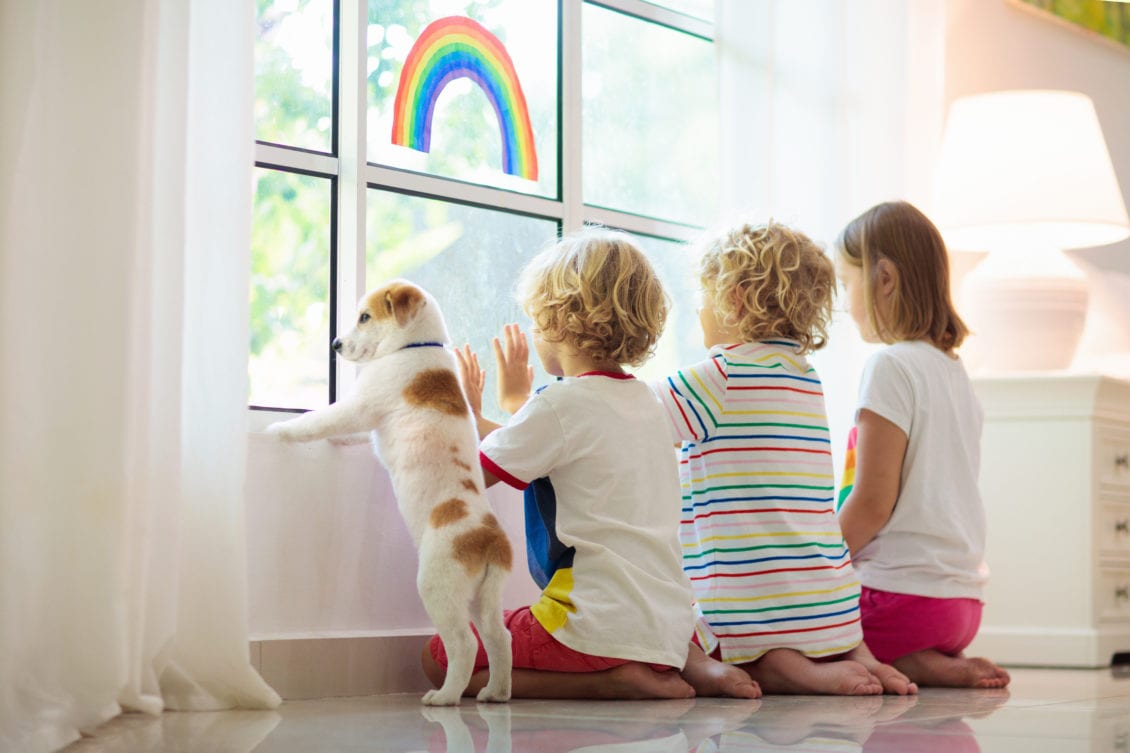 Pride Cymru’s Big Weekend 2018 continues in Cardiff, with the famous Pride Parade and over 15,000 attendees at the yesterday’s event (25 August).

The annual parade through Cardiff’s city centre saw 15,000 supporters take part in a rainbow of celebration on the mile-long march, making it the biggest pride in the charity’s history.

Families, individuals, groups and local and national organisations came together from all over Wales to join the march to showcase the true diversity and equality across Wales.

This year’s parade had a whole new route, starting on North Road, looping down St Mary’s Street and back up Westgate Street in the longest parade yet.

Following the parade, the Big Weekend took place on Cardiff City Hall lawns. For the first time in the event’s history, the event reached it’s 18,000-person capacity, making it the biggest Pride Cymru event in its history.

The annual event is taking place all weekend (24 -26 August 2018). The Big Weekend is a celebration of inclusivity and diversity, held annually by Pride Cymru. 50,000 people are expected to attend the event on Cardiff City Lawns over the weekend.

Tomorrow (Sunday 26 August), Gabrielle, Courtney Act, Bang Bang Romeo and OMYO are amongst those performing, as well as a host of Glee Club comedians.

There will also be a UV Roller Disco, a beach bar, food and drink and market stalls.

“What an incredible day of celebration! It’s fantastic to see the event grow every year with an increasing number of people attending the event and more and more local and national organisations getting onboard and supporting the LGBT+ community.”