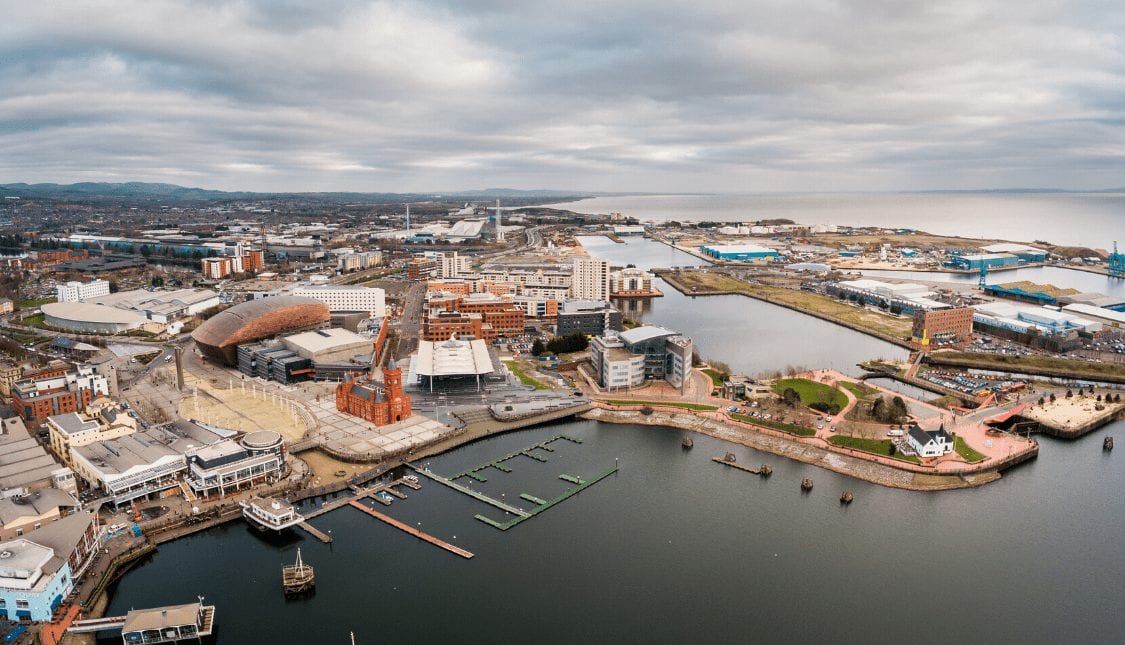 A multi-million pound flood defence designed to cope with a one-in-200-year storm, and rising sea levels caused by climate change, could be built to protect the south east of Cardiff.

Plans for the £25m coastal protection scheme, on the banks of the River Rhymney, have been released by Cardiff Council.

The new flood defence, which could be ready by 2023, will help:

Cabinet Member for Clean Streets, Recycling and Environment, Cllr Michael Michael, said: “The greatest risk to Cardiff right now is flooding and rising sea levels caused by climate change. Our flood defences along the foreshore by Rover Way are in a poor condition and only have a short-to-medium-term lifespan, so it’s really important that action is taken now to safeguard this part of the city.”

The scheme has been designed to ensure there is minimal impact on existing river and coastal foreshore habitats.

The proposals for the new defences include:

Welsh Government will pay 85% of the cost of the scheme with Cardiff council making up the rest.

Cllr Michael added: “The coastal protection scheme will see 100,000 tonnes of rock used on the coastline, with the river bank behind being raised, as well as the embankments next to the highway. Steel sheeting will have to be drilled 12 metres into the bedrock of the river to retain the structure of the riverbank and the coastal path will then be built on top of the raised embankment, so that access along the river foreshore is maintained for the public to use. We hope all the work could be carried out by 2023 safeguarding homes, businesses and livelihoods for years to come.”

Cardiff Council’s Cabinet will receive a report on the new plans for the Coastal Defence Scheme at its meeting on Thursday, June 17th. If agreed the project will then go out to tender.