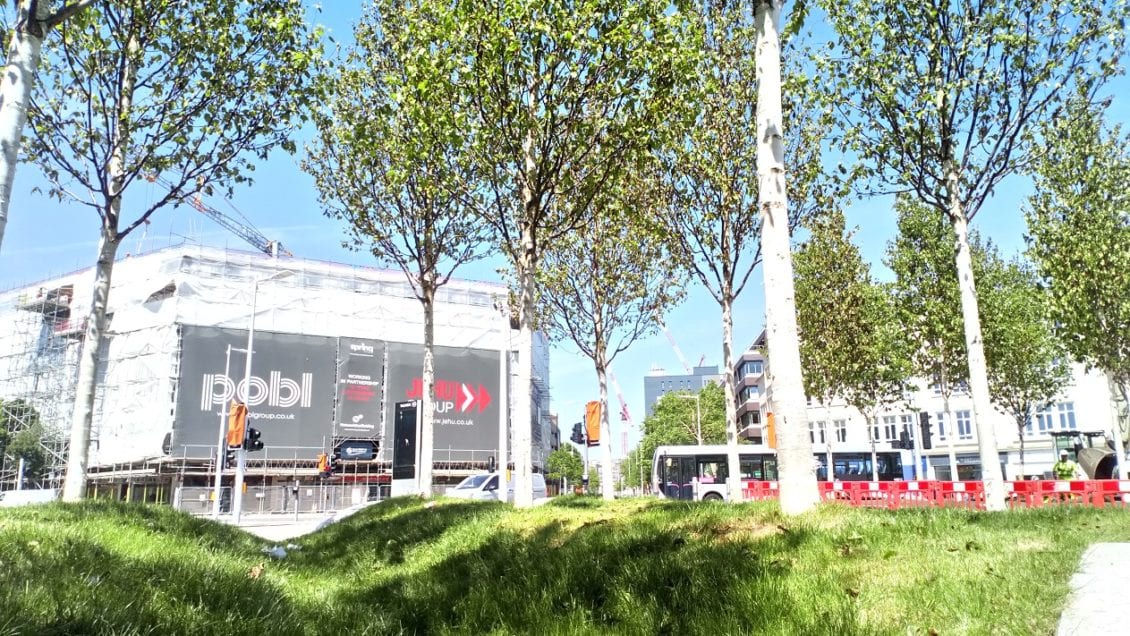 Police in Swansea have launched a murder investigation after the death of a woman in the Swansea area during the early hours of yesterday morning (23 April) .

Officers were called at approximately 3.10am to Carlton Terrace in Swansea following reports of an incident.

DCI Darren George said: “A 49-year-old local man has been arrested on suspicion of murder and at this time we are not looking for anyone else in connection with this matter.

“We are keen that anyone with information comes forward and we are particularly keen to speak to anyone who was in the Carlton Terrace area of Swansea between 8pm yesterday and 4am this morning.

“I would like to thank the local community for their patience during significant police activity in the area.”

Significant police enquiries are on-going in the area, the deceased woman has not yet been officially identified.

Armed officers alongside divisional units and the police helicopter were deployed to the area and a number of cordons remain in place while investigations continues.

The police thank the local community for its continued support while their investigations are ongoing.