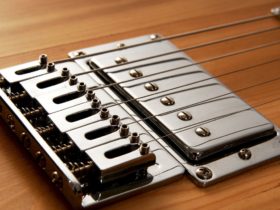 If you are one of the 210,000 people currently experiencing the delights of the Glastonbury Festival, you will be enjoying one of the best events of the year.

As highlighted by recent research by Betway, the event offers one of the most diverse line-ups of any music festival, with visitors able to access more than 100 stages. 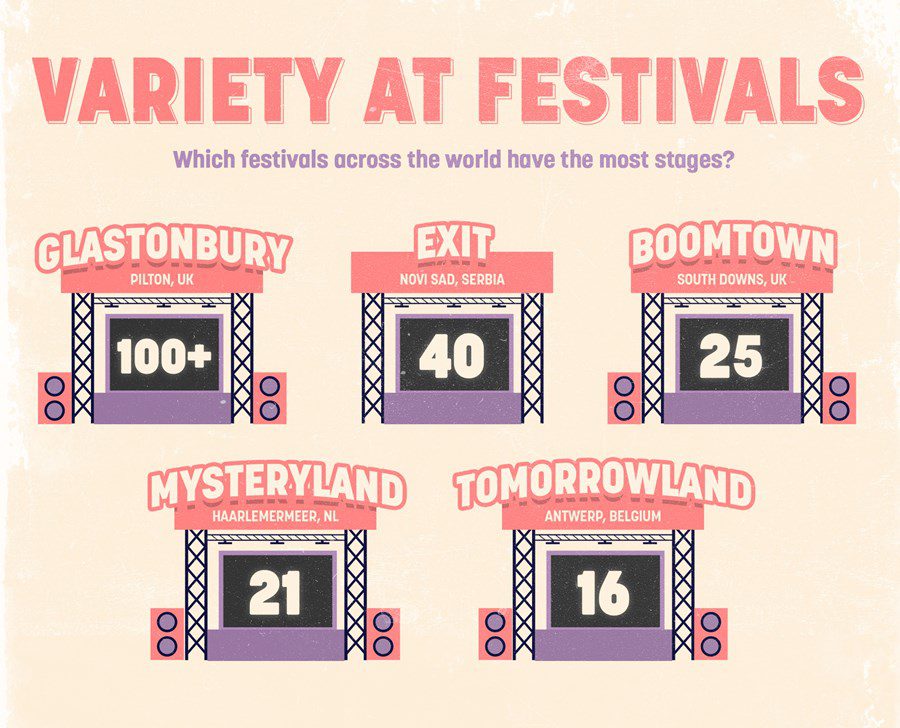 With organisers admitting that choosing the acts each year is a big responsibility, there are always occasions when some talented artists miss out.

With that in mind, we have highlighted five bands that we think would have been perfect for inclusion in this year’s Glastonbury Festival.

Fresh off the back of their first-ever headline tour, The Royston Club can count themselves extremely unfortunate not to be included in the line-up.

The Wrexham four-piece have made massive strides over the past year, garnering plenty of attention from several BBC radio stations.

Their refreshing brand of indie tunes is tailor made for a sweaty tent at Glastonbury. Here’s hoping they get their chance next time around.

Red Rum Club played a storming set on the BBC introducing stage in 2019, but they have surprisingly been overlooked this year.

They have recently been wowing crowds across the UK, with a sell-out gig at the iconic Leadmill in Sheffield a particular highlight of the tour.

The Liverpool sextet are due to embark on second tour of North America later this year, before playing two headline shows in their home city during November.

Having been the band that inspired the Artic Monkeys to join the music business, Milburn have every right to feel frustrated at how things turned out.

While Alex Turner and co went on to headline festivals across the world, Sheffield’s most talented indie band were left to wonder what might have been.

Milburn returned with a bang in 2016 after an eight-year hiatus, but they are yet to be given the opportunity to perform at Glastonbury.

The Manchester indie legends continue to defy age and would have been a welcome addition to this year’s Glastonbury line-up.

Their 16th studio album – All the Colours of You – demonstrated that they have lost none of their ability to keep pushing musical boundaries when it was released last year.

A sell-out gig at the Castlefield Bowl to mark the 30th anniversary of their legendary Alton Towers gig in early July will be the perfect chance to show Glastonbury what they missed.

Soaring guitars, a thumping base, a pounding drum beat and anthemic songs? All of that is the perfect Glastonbury recipe, isn’t it?

This self-promoted South Yorkshire foursome have exploded over the past couple of years, with their punchy tunes and sharp observations helping them build a massive fanbase.

The Reytons are part of a stellar looking Saturday line-up at Kendal Calling next month. A call for next year’s Glastonbury cannot be too far away. 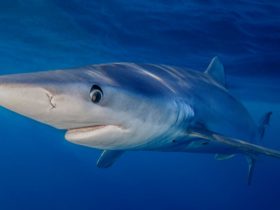