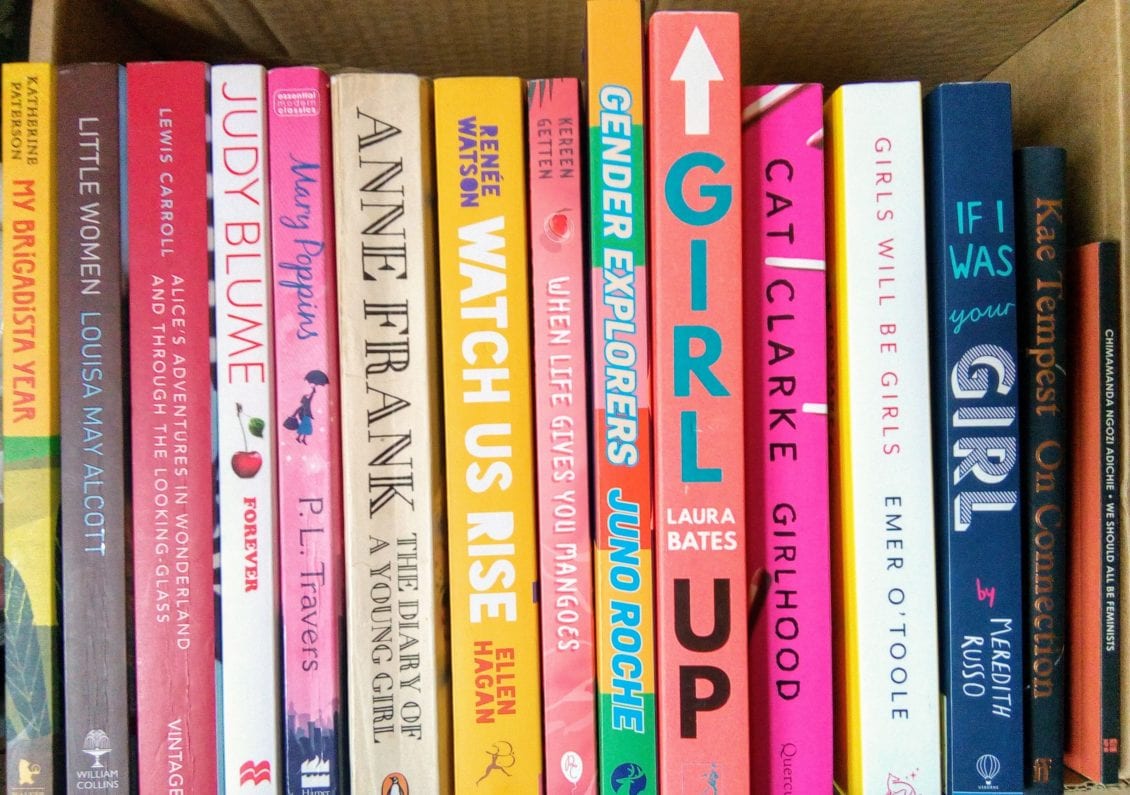 A £60,000 fund will give “power to the people” to decide who receives cash seized from criminals in North Wales.

The Your Community Your Choice scheme was launched to reward local crime busters across the region and North Wales Police and Crime Commissioner Arfon Jones is urging community groups to bid for a share of the pot.

Over that period a total of £310,000 has been awarded to 106 projects working to support the priorities in the commissioner’s Police and Crime Plan which sets out a blueprint for policing North Wales.

Entries close on Friday, December 11, with the Your Community, Your Choice entry form available on the North Wales Police website with a link to it on the Police Commissioner’s website.

A shortlist of applicants will be chosen by a special panel with the winners being decided by a public vote.

The cash for the awards comes partly from money seized by the courts through the Proceeds of Crime Act with the rest from the Police Commissioner’s Fund.

Commissioner Jones, a former police inspector, said: “These awards are important because they involve the community and the communities decide where the money can best be spent. It gives power to the people.

“A lot of what we fund is aimed at providing something for young people to get involved with in their spare time rather than being tempted to commit crime or indulge in anti-social behaviour.

“Smaller community groups like them can do a great deal to make communities safer, reduce crime and reduce re-offending, It also sends a good message to the communities because it shows we are listening to them.”

His message was backed by Assistant Chief Constable Sacha Hatchett who said:

“This is the eighth year of the scheme and it has been a great success because it gives the public and local communities the chance to have a stake in how local issues are addressed and how we together tackle crime and disorder.

“I get particular satisfaction that part of the funding comes from the proceeds of crime, so that money is taken out of the pockets of criminals and their ill-gotten gains by the courts and is put back into community initiatives.

“At a time when community groups are struggling for funding, I was delighted that the Police and Crime Commissioner and the force increased the size of the funding pot by 50%.

Completed applications must be returned by e-mail to [email protected] by 5pm on the closing date of Friday, December 11.