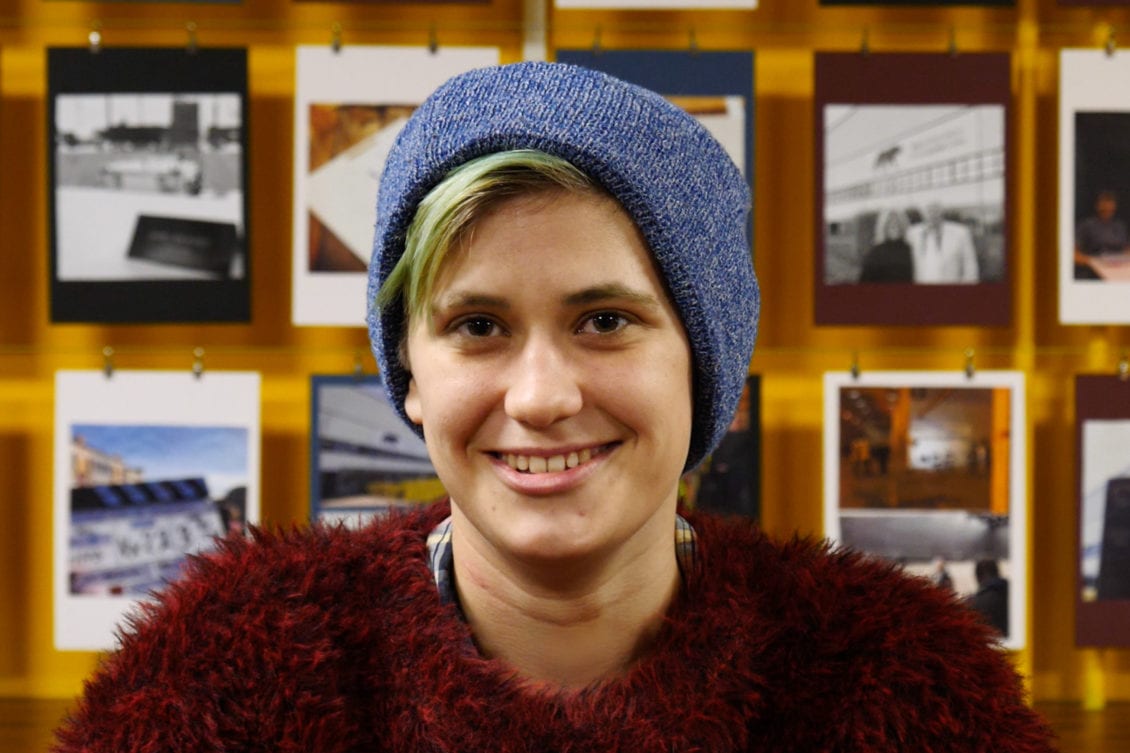 RCT Cabinet Members have agreed to progress proposals to build a brand new £9m primary school for the community of Glyn-coch – having considered the outcome of a recent public consultation.

At the Cabinet meeting on Monday, March 21, Members considered a report which presented the feedback received from the public in relation to the proposals – which would amalgamate Cefn Primary and Craig yr Hesg Primary by 2026 and build a new school to serve the catchment area of both existing schools. The proposal is to build the new school on the current Craig yr Hesg Primary site and land adjacent to it (the former Ty Gwyn Pupil Referral Unit).

The new school would be funded via the Mutual Investment Model – the revenue funding stream of Welsh Government’s Sustainable Communities for Learning Programme (formerly the 21st Century Schools Programme).

The public consultation was held from January 10 to February 21, 2022, to present the proposals to the community and allow residents to have their say. Monday’s report to Cabinet contained Estyn’s full response to the proposals, a summary of the online survey responses received during the consultation, and information on several meetings which were held to discuss the proposals.

In total, 34 written responses were received in the consultation (32 online survey responses and two letters) – with 25 (74%) of these in favour of the proposed investment, six not in agreement, two unsure and one not providing a response to this question. The Cabinet report noted that overall, the responses were overwhelmingly in favour of building the new school.

The report also contains a series of questions, and the Council’s response to each, that were asked during meetings that were held with staff, governors and the School Councils of Cefn Primary and Craig yr Hesg Primary. These meetings were held virtually due to the Covid requirements at the time of the consultation. In total, 76 questions and answers in relation to the proposals are presented, which can be viewed in an Appendix to Monday’s Cabinet report.

Having considered the feedback, Cabinet Members agreed to progress the project to the next stage. As a result, a Statutory Notice to amalgamate Cefn Primary and Craig yr Hesg Primary by closing the schools and opening a larger community primary school, will be published on April 4, 2022 (to be followed by a 28-day period for any objections). A further report to Cabinet will then be prepared, for Members to make a final decision on the proposals.

Councillor Jill Bonetto, Rhondda Cynon Taf Council’s Cabinet Member for Education and Inclusion Services, said: “These important proposals for Glyn-coch would improve the schools’ current facilities, replacing buildings built in the 1950s and 1970s respectively with a new suitably-sized school with first-class facilities. The £9m investment would provide flexible learning environments, accessible facilities for the wider community and enhanced outdoor spaces – in a prominent position at the entrance to the village.

“The proposals would also include a Safe Routes to School review, which could result in improvements to footways, pedestrian crossing points and traffic calming measures in the community – as we’ve seen at a number of locations in the County Borough to benefit from this type of school investment.

“This investment was first considered by Cabinet in October 2021, alongside a range of schemes as part of an additional £85m investment made available by Welsh Government as part of its Sustainable Communities for Learning Programme. As well as the Glyn-coch proposals, they also include proposed investment for Ysgol Llanhari, Ysgol Cwm Rhondda, Ysgol Gynradd Gymraeg Llyn y Forwyn, Penrhys Primary, Maesybryn Primary and Tonysguboriau Primary, along with a new special school for the County Borough.

“I’m very pleased that Cabinet Members have agreed to progress the Glyn-coch proposals to the publication of Statutory Notices. This is an important landmark towards their delivery by 2026. This proposals will return to Cabinet later this year, in order for Members to make a final decision.”

The Cefn Primary and Craig yr Hesg Primary buildings are among the poorest in the Council’s education portfolio. Located 0.7 miles apart, the schools formed a federation in 2012 and operate under an executive headteacher.

In a 2020 survey, the Cefn Primary building had a ‘D’ grading for condition and suitability (where ‘A’ is the highest-performing and ‘D’ the lowest). The school does not meet accessibility standards, and little can be done to improve the site. The 1970s building has a maintenance backlog of £58,000, and the school is projected to have 34.8% surplus places by 2025/26.

Craig-yr-Hesg Primary’s buildings received a grading of ‘C’ for condition and suitability in a 2019 survey. The 1950s building has a maintenance backlog of £196,000 and is projected to exceed its capacity over the next five years.