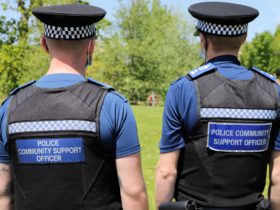 An Abertillery man has been banned from keeping any animal for life and handed a suspended prison sentence after he failed to care for a large number of horses appropriately.

At sentencing – he was handed an 18-week custodial sentence for each offence – which are to run concurrently. Each are suspended for a period of 18 months. Bath was also given a 10-day rehabilitation activity requirement and was also banned from keeping all animals for life. He was ordered to pay costs of £360 and a contribution towards veterinary fees of £1,200. A victim surcharge of £115 was also imposed.

The RSPCA found significant failings on the part of Bath, first in January 2019 and following a subsequent visit made to the farm at Old Blaina Road in Abertillery, a warrant with police was carried out on 14 March 2019.

The case involved 42 horses – where two were sadly put to sleep on the advice of a vet to prevent further suffering due to their condition. These horses were found collapsed at the location – one in January and one in March.

The offences he was sentenced to were that he caused unnecessary suffering to a bay mare, a grey filly and a bay gelding, by failing to explore and address their poor bodily condition and that he did not ensure that a chestnut mare and a bay mare were protected from pain, injury, suffering and disease. These offences took place in January.

He also caused unnecessary suffering of a bay filly, a palomino stallion, a grey stallion, a grey/chestnut roan, a grey mare, by failing to explore and address their poor physical condition.

RSPCA inspector Christine McNeil said: “Sadly these animals were not cared for appropriately.

“The horses outside were not given enough food and were not provided for. The stables were filthy and it was just appalling to see these numbers of animals poorly being cared for.”

When the RSPCA first attended in January four horses were removed due to their poor condition and sadly one horse was put to sleep on the advice of a vet.

Inspector McNeil added: “We issued warnings to improve the conditions at the premises, which included a large number of horses, two goats and poultry.

“Sadly this advice was not taken on board and in March we returned and through a warrant we removed 37 horses. One of these horses was put to sleep due to its condition on the advice of a vet. On this occasion we also removed 20 poultry and two goats – one of which was pregnant.”

All animals are now signed over to the RSPCA and are being placed into the rehoming process. 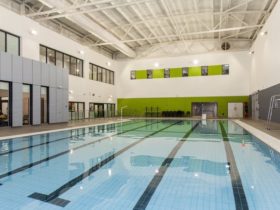 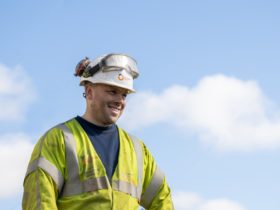