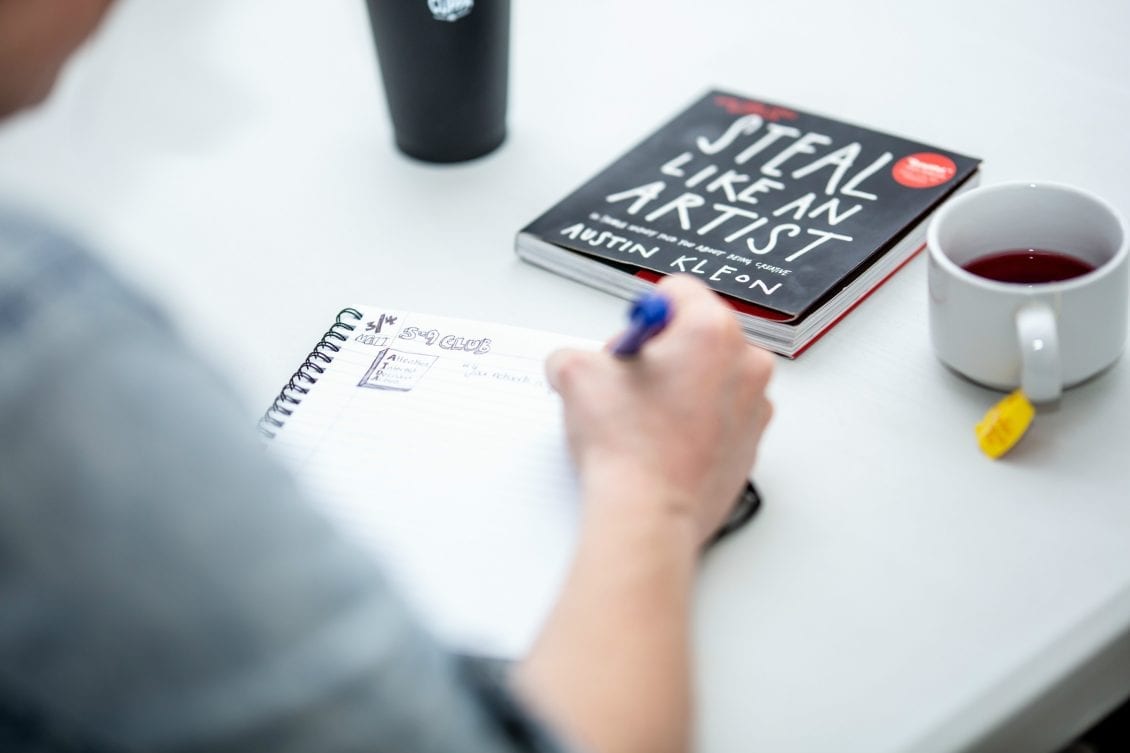 A dentist in Swansea has been able to take ownership of his first dental surgery with the support of a six-figure loan from Lloyds Bank.

Imtiaz Khan used the funding to purchase Russell Street Dental, a three-surgery practice, situated in the heart of Swansea since the 1960s, with more than 5,000 patients on role. The loan has also been used to refurbish the building, with new furniture and décor throughout.

The renovation forms part of Imtiaz’s future growth ambitions for the practice. He has already started rolling out a wider range of services to patients, including facial aesthetics, Invisaline teeth straightening, and veneers and composites.

The business has taken on a new nurse since Imtiaz took over from the previous owner, who retired after 35 years in charge, and now employs 10 people. He is hoping to recruit an additional hygienist and a new receptionist in the coming weeks.

The funding has also enabled the practice to install new Covid-secure measures to protect its staff and patients, whilst also speeding up the practice’s return to full capacity. It now has ventilators installed in each of the three surgeries, preventing the need to vacate the room for at least an hour after operations.

Imtiaz Khan, owner of Russell Street Dental, said: “Ever since I started out in dentistry my goal has been to one day be the owner of a practice, and I’m incredibly proud that I’ve been able to fulfil that ambition. I’d been keeping my eye out for a while and when I visited Russell Street Dental I knew straight away it was the right place for me.

“The support I received from Lloyds Bank has been vital, not just financially but also the guidance I’ve had all the way through. The team was friendly and approachable and helped with all aspects of the deal. Having them by my side as I continue my journey will mean I can keep moving forward with confidence.

Tim Kibby, relationship manager at Lloyds Bank, said: “Imtiaz is incredibly driven and passionate when it comes to his profession and we’re pleased that we’ve been able to play our part in helping him to achieve his dream. He’s already shown great ambition in his plans to grow the practice and we’re sure that the business will continue to thrive under his management.

“We are committed to supporting firms and individuals across South Wales as they explore opportunities for growth and will be by the side of the local business community throughout 2021 as we look to help Britain prosper.”