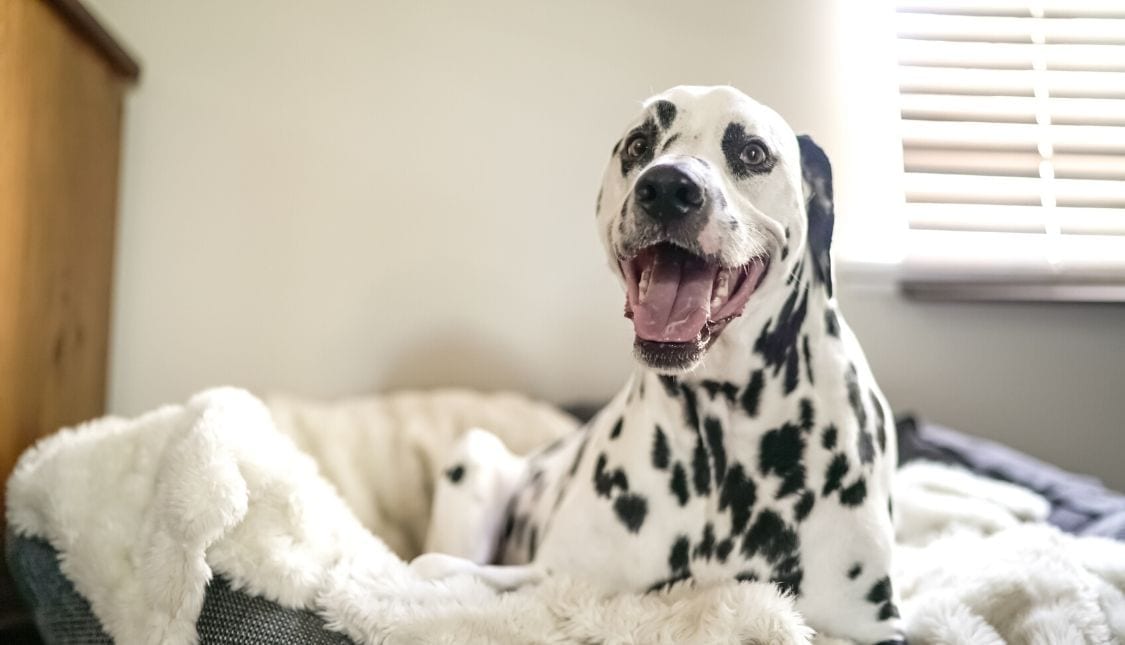 Stars of sport, stage, screen and local communities are to be honoured for their contribution to the life of our city at the Lord Mayor’s Summer Ball next month.

British Lion, Wales captain and Ospreys’ veteran Alun Wyn Jones will help lead the way in a unique event designed to highlight the work of those who’ve made a difference in their communities or helped put Swansea on an international stage.

The Lord Mayor’s Summer Honours Ball will be taking place at the Brangwyn Hall on May 10 which is also expected to raise thousands of pounds for local charities.

Phil Downing, Lord Mayor of Swansea, said the roll of honour at the ball is designed to showcase and celebrate the achievements of local heroes who have helped put Swansea on the map.

The world of business, politics and the voluntary sector will also be celebrated with awards for entrepreneurship, regeneration, tourism and broadcasting. The event is being sponsored by Trade Centre Wales.

Cllr Downing said: “Swansea is one of the great British cities. We’ve much to celebrate and much to be proud of. This is the second year of the Lord Mayor’s Summer Ball and I hope it will demonstrate what we in Swansea already know – that we are world-class achievers with much ambition and lots more to do.

“The individuals’ whose achievements we’ll be celebrating are making a significant contribution to Swansea through their work. But it’s not just that. It is that each of them are a shining example of what can be achieved in Swansea and what our aspirations are for the future.

“As Lord Mayor and a local councillor I’m always out and about and I’ve never failed to be impressed to witness the endeavour, determination and talent of people who make an exceptional contribution to the world of business, education and public office.

“The honours being awarded at the Lord Mayor’s Summer Ball will be our way of offering thanks to them for their work which has contributed to raising the profile of this wonderful city across the world.”

All the honours being conferred will focus on the individuals and groups who have served Swansea in their chosen profession or calling. There will be honours for Services to Sport, Services to the Political Life, Services to Charity and to the community.

There will be honours too for Services to film, children, trade and investment and the Swansea brand. There will also be a special Lord Mayor’s choice award.

“The Lord Mayor’s Summer Ball will be a unique event because it will recognise people who have made a significant difference in Swansea and it will also benefit Golau Cancer Foundation, The Poppy Appeal and Royal British Legion Swansea Branch and Vision Impaired West Glamorgan – the charities I’m supporting this year.”

“We’re over the moon to be sponsoring the Lord Mayor’s Summer Ball for the first time this year.

“A large proportion of our customers are based in Swansea and we’re proud to be headquartered just down the road in Neath.

“We’ve donated £5,000 to the event which will recognise people born and bred in the city who’ve made a real difference and are a true inspiration.

“The Lord Mayor’s Summer Ball is one of many community projects we support. We also sponsor grassroots sports teams and local initiatives in our showroom locations across Wales and the UK.”

The Lord Mayor’s Summer Honours Ball, which will be a full black tie and red carpet event, will feature a gala dinner and entertainment. Money raised on the evening from an auction and fundraising will support the Lord Mayor’s Charity Fund.