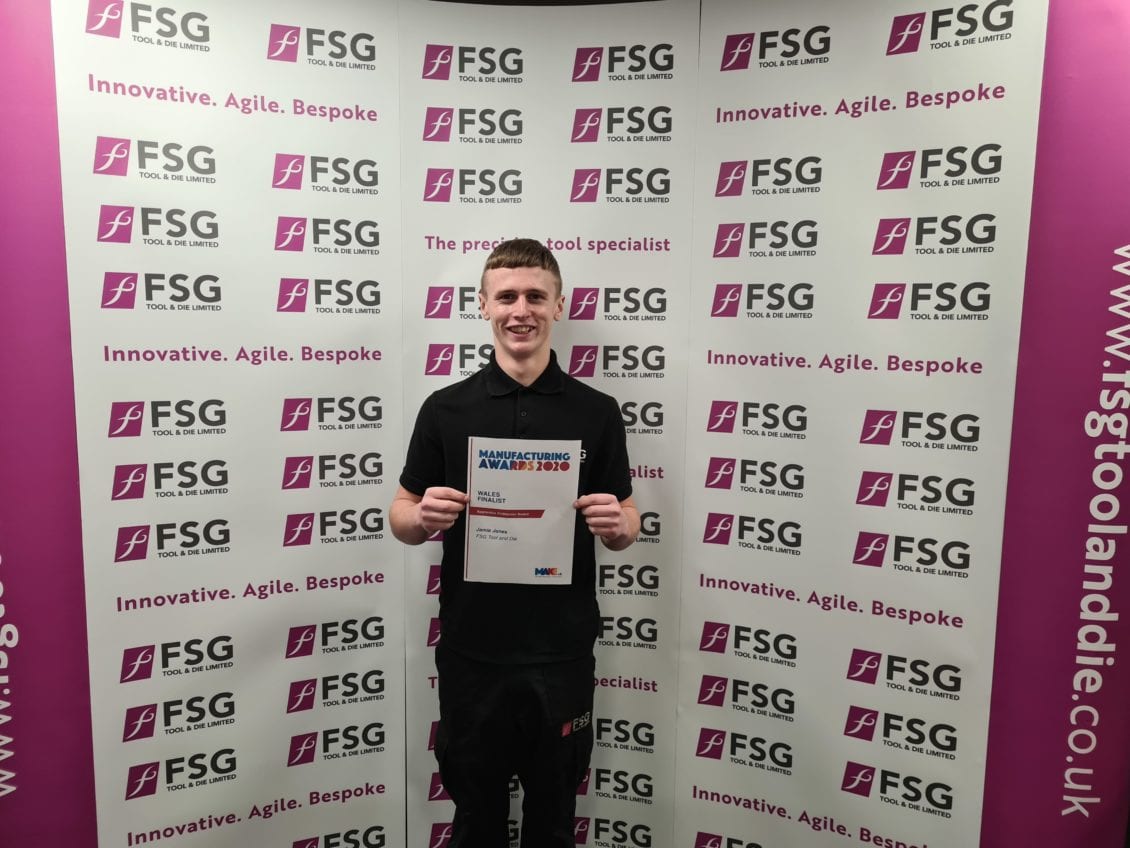 Have you ever wondered what would happen if a dinosaur met one of our animals today? Hundreds of local schoolchildren were encouraged to wonder about this and lots more fascinating animal facts at a special event held at Swansea University.

The show, at Taliesin Arts Centre, took the form of an animal Top Trumps game with the presenters exploring how today’s species compare to prehistoric creatures, before the audience was given a chance to vote on the best animal, living or extinct, in different categories. The final decision came down to a judging panel of teachers, pupils and special guests.

Lizzie and Ben are both biologists who work all over the world on conservation and research projects. Lizzie is a regular wildlife expert on CBBC and Cbeebies, and on BBC and National Geographic productions, while Ben has presented a range of TV programmes including Secrets of Bones, Attenborough and the Giant Dinosaur and The Day the Dinosaurs Died, and is a Teaching Fellow at Anglia Ruskin University.

“We were absolutely delighted to have Ben and Lizzie here. We can achieve a lot in the classroom and lab in terms of inspiring young people to get out there and explore science but science presenters really boost pupils’ enthusiasm with a show like this.

“Ben and Lizzie’s passion, expertise and proud geekiness is absolutely contagious, and it was so inspiring to see our audience going away excited, chatting about the show and thinking about ways to get more science into their lives!”

[aoa id=”1″]Also watching the show were special guests Cabinet Secretary for Education Kirsty Williams and Leaders of the House at the Welsh Assembly Julie James AM,  along with University Pro Vice-Chancellor Professor Martin Stringer.[/aoa]

“The College of Science is a community that is excited about the transforming nature of science and is focussed on involving as many hands, hearts and voices in shaping the future together.

“I was delighted that Cabinet Secretary for Education and Leader of the House were able to attend and get to see first-hand the impact outreach work has on young people’s enthusiasm for science and their drive to pursue science in their education.”

And to continue the legacy of learning after the show, each of the schools taking part were presented with a copy of Ben’s latest book series ‘So You Think You Know About… Dinosaurs?’  for their school library.

“It was a brilliant show, the pupils were engaged throughout and they loved the interaction between the two presenters. All they talked about on the way home was the animals they had learned about. The arguments about which were the best continued long into the journey!”

“The show was all about making science as engaging as possible and making it clear to young people that they can pursue science in their education and careers.

“Events like these are crucial in helping us get that message across and we are so grateful for the ongoing support we receive from schools, the community, experts like Ben and Lizzie and the Welsh Government who have contributed funding to both S4 and Oriel Science.”