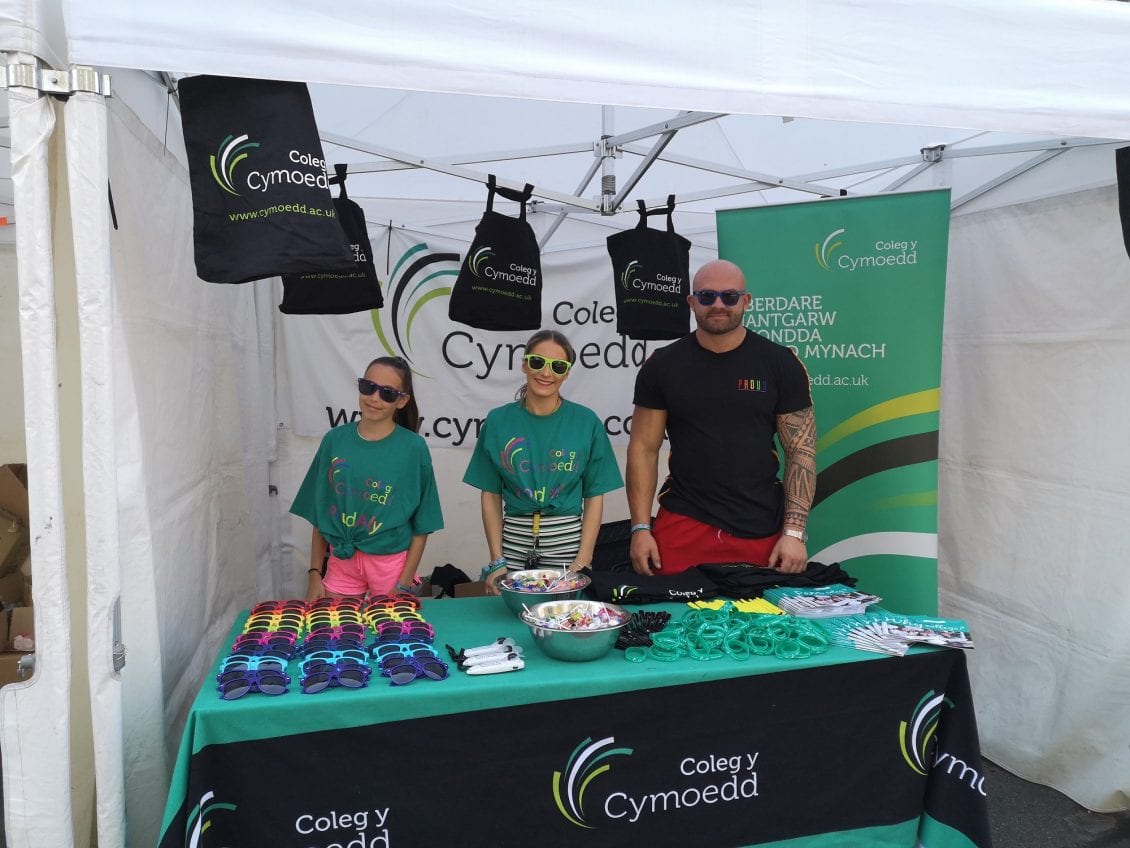 The Government of the British Antarctic Territory has announced 28 new place names in the Territory. One of them, Thomas Glacier (Palmer Land, Antarctic Peninsula), is named after Professor David N. Thomas, Honorary Professor at Bangor University.

The new Antarctic place-names mark the 200th Anniversary of the Discovery of Antarctica.

These place-names honour those who have made an exceptional contribution to furthering the understanding, protection and management of Antarctica over the last fifty years, and whose achievements warrant highlighting alongside those of the early explorers.

Those recognised today, on 3 December, represent leading UK Antarctic scientists or those who have contributed to our greater understanding of the continent, and who until now have not been honoured with a place name.

“This is an unexpected and humbling honour, recognising my modest contribution to sea ice research. My type of research is based around team work and there are so many colleagues, ships crew, logistics support who have made my work possible. As always I owe them a great debt of gratitude” says Professor David N Thomas.

“David is one of a very select group of polar scientists and explorers to have a glacier named after them in Antarctica, and on behalf of the School of Ocean Sciences, I would like to congratulate David on this rare and significant honour which recognises his research contribution in the UK Antarctic Territory.

It is especially pertinent that “Thomas Glacier” is close to “Fogg Headland” named after GE (Tony) Fogg.  Not only was Tony David’s friend and mentor, he was the Established Chair of Marine Biology at Bangor from 1971- 1985, a post David held from 2006 to 2020.

It is a great achievement to have two Bangor scientists amongst those honoured by being put on the map of this truly international continent.’

Names generally comprise a generic term, which describes the feature being named, and a specific name, which can be descriptive, themed on Antarctic history, science or culture, or after persons who have made a significant and sustained contribution to Antarctic science, or other notable service relating to Antarctica.