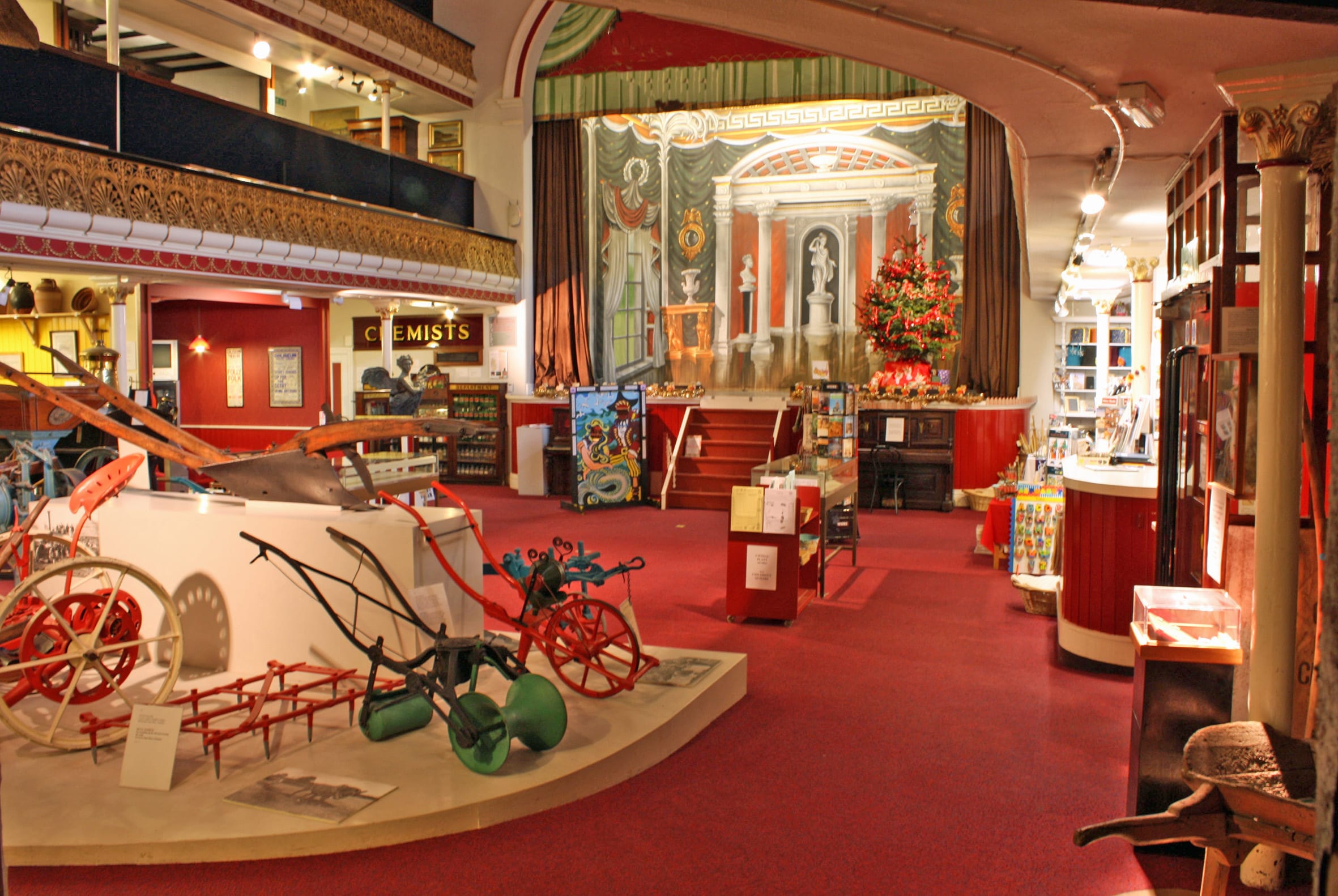 After 12 years in the same job with a print company, Gethin Evans opted to change career to secure a better future for himself and his family, as his wife was expecting their second child.

However, his new career path to become a plumber has not been without its challenges, as he’s had three employers within three years through no fault of his own.

Gethin, 32, from Aberystwyth, began an apprenticeship with a plumber friend who then decided to move from the area after six months, a week before his second son was due.

He then worked for another plumbing business for more than two years only to be made redundant in January due to the impact of the Covid-19 pandemic.

Ever-resourceful, Gethin has now managed to secure a new job with AHE (Aber Heating Engineers) and has progressed from a Foundation Apprenticeship to an Apprenticeship in Plumbing and Heating with Hyfforddiant Ceredigion Training.

Despite the employment challenges, he has no regrets about leaving his initial job as a book binder with a printer, where he had little prospect of promotion.

Gethin loves being an apprentice plumber, having the opportunity to learn a new trade, meet new people and do different work daily.

Due to his passion for the Welsh language and apprenticeships , he has been appointed as an Apprenticeship Ambassador by Coleg Cymraeg Cenedlaethol and the National Training Federation of Wales (NTfW).

Coleg Cymraeg Cenedlaethol leads the development of Welsh medium and bilingual education and training in the post-compulsory sector in Wales and the NTfW represents work-based learning providers across Wales.

A first language Welsh speaker, Gethin took part in an Instagram takeover during Apprenticeship Week to give viewers an insight into his work as an apprentice. He also produced a bilingual video for Hyfforddiant Ceredigion Training to use at the company’s virtual open day.

Proud to be an ambassador, he has already successfully promoted the apprenticeship benefits to a former printing colleague who is now an apprentice carpenter.

Gethin understands the need to do his apprenticeship in English, as the text books and plumbing terminology are all in that language, but he takes every opportunity to speak in Welsh to fellow apprentices, tutors, workmates and customers.

“I think it’s really important that there are opportunities to do apprenticeships bilingually wherever possible, but at the same time I understand the need for some to be delivered in English,” he said. “For example, translating some technical terminology from English to Welsh over-complicates things for learners.

“I try to use as much Welsh as I can in the workplace to increase the confidence of  workmates who understand and speak a little Welsh but don’t feel confident to use it.

“I think apprenticeships are brilliant because there is no better way to learn your trade than in the workplace. Studying in the classroom or reading books is not the same as actually getting your hands dirty at work. If I had been offered an apprenticeship earlier, I would have taken it.

“We need to change the perception that some people have about apprenticeships only being for young people. Apprenticeships need to be better promoted in schools as a career path option alongside university. A lot of people do degrees that don’t lead to jobs.”

Annabel Cooper, Gethin’s assessor at Hyfforddiant Ceredigion Training, nominated him as an Apprenticeship Ambassador. “Gethin is really passionate about the Welsh language and his apprenticeship but doesn’t ever make anyone feel uncomfortable for not understanding the language,” she said.

Ryan Evans’ role as the NTfW’s bilingual champion is to support training providers across Wales to increase their ability to deliver more apprenticeships bilingually or through the medium of Welsh.

“Many workplaces are becoming more bilingual, so completing an apprenticeship bilingually or in Welsh can increase an individual’s confidence to work in both languages and their employability,” he said.

“Our Apprenticeship Ambassadors are excellent role models for apprenticeships, highlighting the benefits of learning and working bilingually in the workplace.”

Elin Williams, from the Coleg Cymraeg Cenedlaethol, said: “This is the second year running that we have appointed ambassadors for the apprenticeship sector, and we think this is a vital tool in showing people that it is possible to continue with your bilingual learning through the apprenticeship route.

“With the Welsh Governments target to reach one million Welsh speakers by 2050, it has never been more important to develop your bilingual skills and increase your employability prospects.”