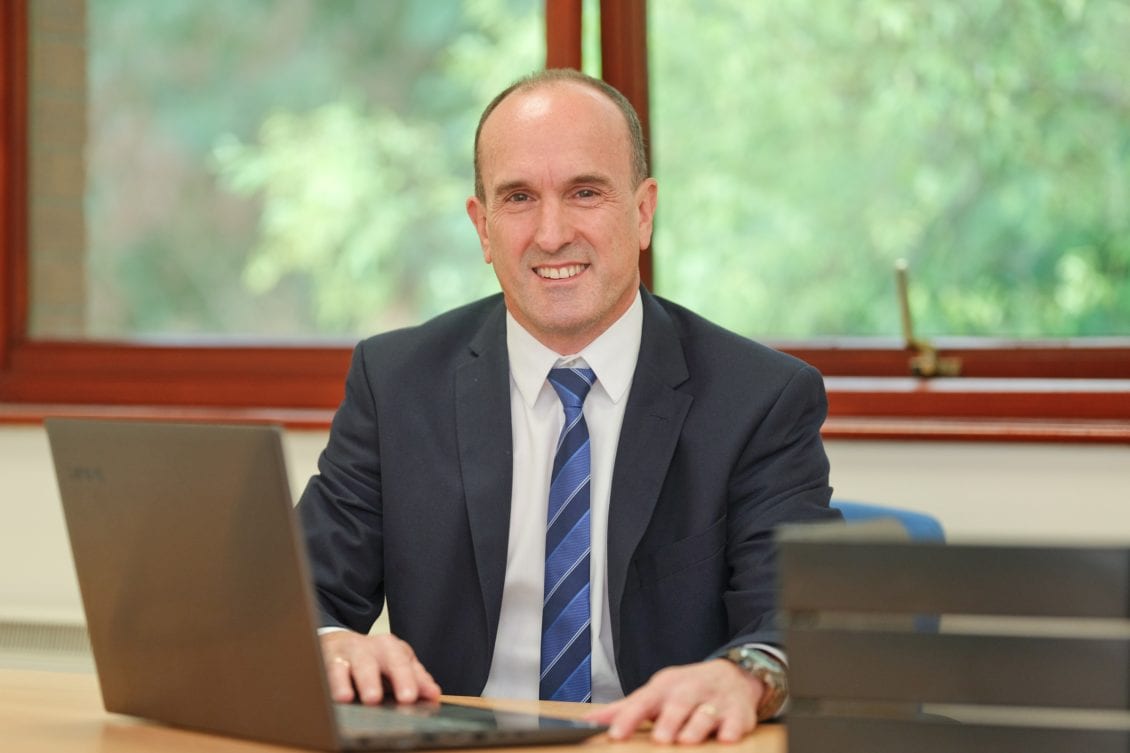 A series of workshops are being delivered via Zoom next month (April) as part of the Art for the Park project led by University of Wales Trinity Saint David (UWTSD) graduate NylahMAK and supported by the University and Swansea City of Sanctuary.

The project will culminate in a community art installation that celebrates the 10th anniversary of Swansea as a City of Sanctuary.

The workshops will run once a week starting Monday April 26. Each participant will make a decorative fabric bird house to be exhibited as part of the public installation, which will be shown in a Swansea park in June 2021 as part of the ongoing Gardens of Sanctuary project.

NylahMAk, a surface pattern graduate from Swansea College of Art, designed the project, taking inspiration from tents and cocoon forms as symbols of displacement and refuge. Her workshops will introduce a series of experimental techniques that allow each participant to make a bird house that is visually and conceptually unique.

The workshops are being delivered via Zoom so that people can take part from home: art packs and accompanying instructions will be sent out by post.

City of Sanctuary is a grassroots national movement committed to building a culture of hospitality and welcome, especially for refugees seeking sanctuary from war and persecution. Swansea was recognised as the UK’s second City of Sanctuary in May 2010, and the first in Wales.

Art for the Park is part of a year-long series of events to mark the tenth anniversary of Swansea as a City of Sanctuary, during which participants celebrate how people seeking sanctuary have become part of the community, bringing their skills and enthusiasm to help make Swansea the great place that it is.

The workshops are open to participants who are refugee or asylum seekers and all members of the local community who have an interest in and empathy for Swansea City of Sanctuary.

Places and materials are free. As spaces are limited, applicants who meet UWTSD Widening Access priorities will be prioritised. Family groups are very welcome.

Caroline Thraves, Academic Director for Art and Media at Swansea College of Art (UWTSD) said: “This project demonstrates our commitment to Swansea as a City of Sanctuary whilst celebrating 10 years since Swansea first became a City of Sanctuary. Around the world, more people than ever in history are being forced to flee conflict and persecution to find safety and sanctuary elsewhere. At UWTSD we are proud to be a place of sanctuary for these individuals.”

Alan Thomas, Co-Chair of Swansea City of Sanctuary, said: “Art for the Park is another fantastic opportunity to show how people seeking sanctuary can work with other local people to produce something beautiful that really adds to the atmosphere and togetherness of our lovely city. For our anniversary year we have been keen to get various local institutions to join us in celebrating the occasion and leaving something to remind the people of Swansea what a wonderfully diverse community we have and what a welcoming city we are, so we are very happy indeed to be working with UWTSD on this project.

“We have already had the Council marking the anniversary with a special flower planting outside the civic offices, two beautiful banners put together from fabric panels by asylum seekers and others, which are hanging in the Glynn Vivian Art Gallery, and a programme of films selected by refugees to be shown at Taliesin, including a film about City of Sanctuary made with help from the Council’s Fusion project and several others.

“The year of events will end with a conference on Realising the Potential of Sanctuary Seekers on 14 June, and a special celebration of the people who have sought sanctuary here and made Swansea their home, as well as the many local organisations that have supported them and helped them contribute to the city in so many ways, in early July.”

Amanda Roberts, Senior Education Officer at UWTSD said: “It is always a joy to work with the creative and inspirational individuals affiliated with the Swansea City of Sanctuary group and to support new and emerging artistic talent. This project offers the opportunity to develop and share the creative talent in our local community while introducing participants to supported pathways for further study.”

NylahMAK, artist, designer and workshop leader said: “I am delighted to be chosen for this exciting project and I am very much looking forward to the sessions and exhibition of the work we produce as a team.”

Joy Mason, Swansea City of Sanctuary member of Parks and Gardens group added: “Having been informed what the proposals for the workshops and artwork are, I am really looking forward to seeing the progress and results of this very exciting project. It will be great to see the finished work exhibited in an outdoor public place in Swansea, to be enjoyed by all, raising awareness and celebrating 10 years of Swansea City of Sanctuary.”