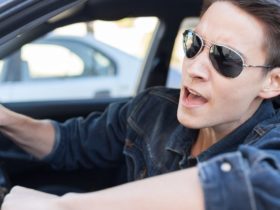 The luxury car maker will almost double production at St Athan and its Garden, Warwickshire sites this year after working through stock it’s held and which has plagued them since its 2018 shares floatation.

The British company plans to make 6,000 vehicles this year compared to 3,394 last year, according to a statement on Thursday.

It’s last quarter revenue and adjusted earnings beat estimates thanks to extremely strong demand for the DBX SUV it started building in Wales just over a year ago and marked a dramatic departure from its previous sports car range.

It’s going through a restructuring plan after it was bailed out by Canadian billionaire Lawrence Stroll who has increased his initial share and pushed the brand into F1 this season to build profile around the world. Stroll wants Aston Martin to earn £500 million pounds profit on £2 billion revenue by 2025.

He invested in the car maker but has also built up a stronger supplier agreement with Daimler’s Mercedes-Benz for engines to cut development costs and when the industry is facing tough times from global lawmakers and the fact it will have to make only electric powered cars by 2050.

The automaker is counting on sales of the DBX that Stroll has previously said was sold out through April to pace its recovery. 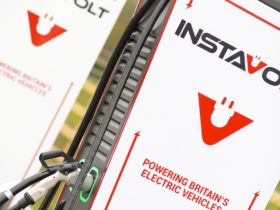