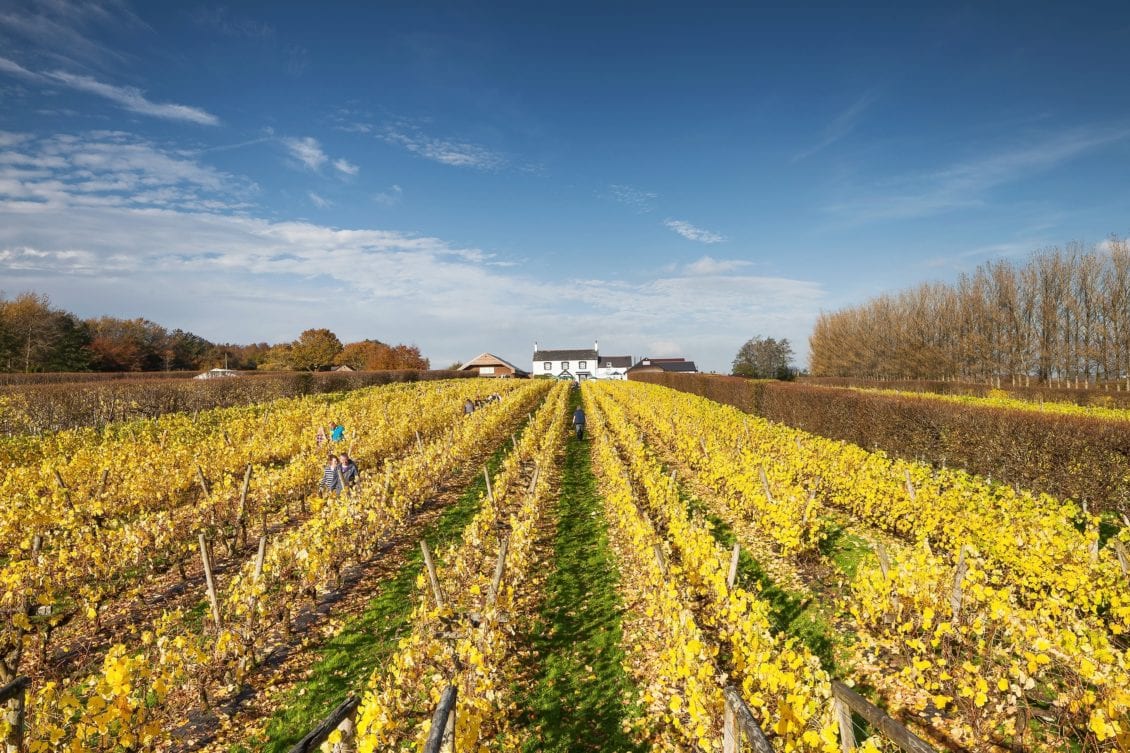 Barclays has launched #FarmtheFuture, a nationwide campaign encouraging farmers to plan for their future and tell young people about the benefits of a career in agriculture, as new data reveals that Britain’s farming population is ageing rapidly.

The bank has teamed up with TV presenter and former JLS boyband star JB Gill, who has swapped pop stardom for a rural life of turkey and pig farming, to show the younger generation that farming could be their perfect career.

The number of under-25s running farms has dropped by two thirds (63 per cent) over the last ten years, and the average age of the British farmer is 55.5, with 38 per cent aged 65 or over.1

Just four per cent of Welsh 18-30 year olds surveyed by Barclays said they would view farming and agriculture as a desirable career, despite the job meeting many of the criteria young people look for in employment.

Over three quarters of Welsh millennials (78 per cent) said staying physically fit and healthy while working was important to them and nearly half (40 per cent) said they would like to work with animals.

A lack of understanding and a perceived lack of resources appear to be the key things putting young Welsh people off a career in farming. Over half (54%) believed they wouldn’t be able to afford to become a farmer, while 39% per cent thought they needed to inherit land.

While many farm businesses traditionally pass down through families, farmers with no direct succession are now exploring alternative options, including share farming agreements. These allow new entrants to farm in partnership with the farm owner with much less capital required than starting out alone, and their share of the business can grow over time through profit share.

“There’s a lot of misconceptions among young people about what a career in agriculture really means. It’s hard, physical work so it keeps you fit, you get to work with animals, you’re your own boss and you can keep up with trends by posting everything on Instagram for everyone else to see.

“The farming community is really welcoming, providing newcomers with knowledge on everything from tending to animals to financial advice. You don’t need to have your own land to work in agriculture, there are many options from farm management through to the service industries and I would encourage anyone interested to give it some serious consideration – it’s a life like no other!”

“Barclays has over one hundred and fifty agriculture relationship managers working the length and breadth of the UK to support businesses within their local communities and help them plan for the future.

“Every industry needs new talent to innovate and look to new markets, and the next generation will be vital as the sector strives to boost productivity and drive growth.

“Welsh farmers have proven time and again their ability to diversify, innovate, and weather tricky economic conditions, so the skill and experiences the older generation can bring are vital. But the next generation need to learn the skills to carry businesses forward in the future. The best place to make your first enquiry on a road to a farming career is your local agricultural college or university.”