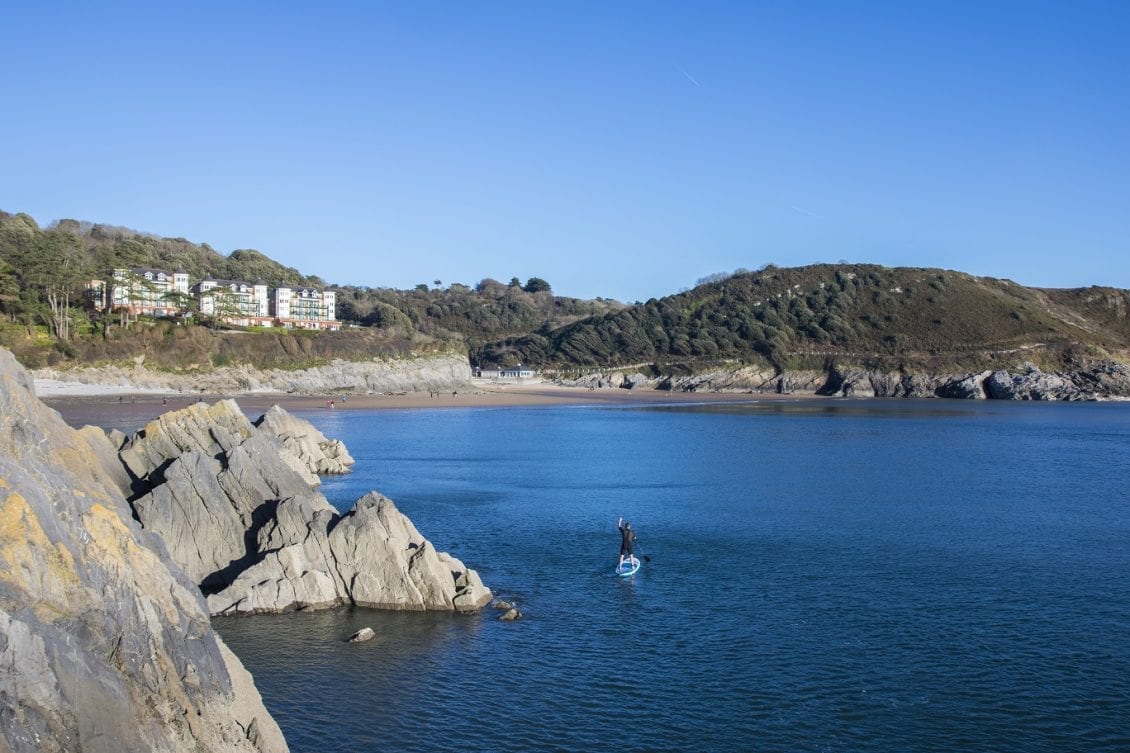 Flu is beginning to circulate in Wales and it poses the greatest risk to the most vulnerable in society, including very young children.

It can be potentially dangerous for them, which is why mums and dads are being encouraged to have them vaccinated.

Children who are two or three – their age on August 31st 2018 – can receive it free at their local GP surgery.

The vaccine is delivered in a pain-free nasal spray that protects against four strains of the virus. The strains have been identified as the ones most likely to cause illness this year.

Mum Khaireen Khairuddin from Swansea is among those who have taken up the vaccination offer at her local surgery, Abertawe Medical Partnership.

Last month she and her husband rushed daughter Kalsoom, two and a half, to the Emergency Department at Morriston Hospital after she contracted a bad cough and struggled to breathe.

Now recovered, Khaireen wants to minimise the risk of Kalsoom also falling victim to flu as we enter its peak season.

Khaireen (pictured above with Kalsoom) said:

“Everything went well until winter came and she got a cough and we got so alarmed when she suffered breathing difficulties.

“We called an ambulance and waited for 10 minutes, but then decided we should just rush her off ourselves to Morriston Hospital.”

The mum of eight said doctors told her that her daughter’s small airway tubes had swollen, restricting her breathing. They gave her steroids to reduce the inflammation.

Khaireen said: “She could have stopped breathing. It was a really frightening episode, so when the surgery called us to say bring her in for vaccination I brought her in because I don’t want her to have another episode.

“I am not taking any risks.”

The number of children vaccinated against flu is increasing each year, but last year vaccine uptake in pre-school children was 18% lower than among school-age children, so many children missed out on this important protection.

The vaccine is safe and is the single best way to protect children from flu.

The Fluenz nasal spray vaccination contains live but weakened flu virus to stimulate the immune system. It will not give children the flu.

For most healthy children, if they catch flu it means several miserable days at home feeling poorly. However, some suffer serious complications, which can include earache, bronchitis and pneumonia and they may end up in hospital.

Health visitor Rosi Jones (pictured above) has urged all parents who have children aged two and three – their age on August 31st 2018 – to contact their local GP surgery and make an appointment.

“It’s a pain-free, although tickly, nasal spray, so there won’t be any needles!

“It will not give your child flu, but some children may experience mild side effects, including a runny nose.

“Children are very good at spreading germs so it’s important to get them vaccinated for their own health, the health of the wider family and community.”