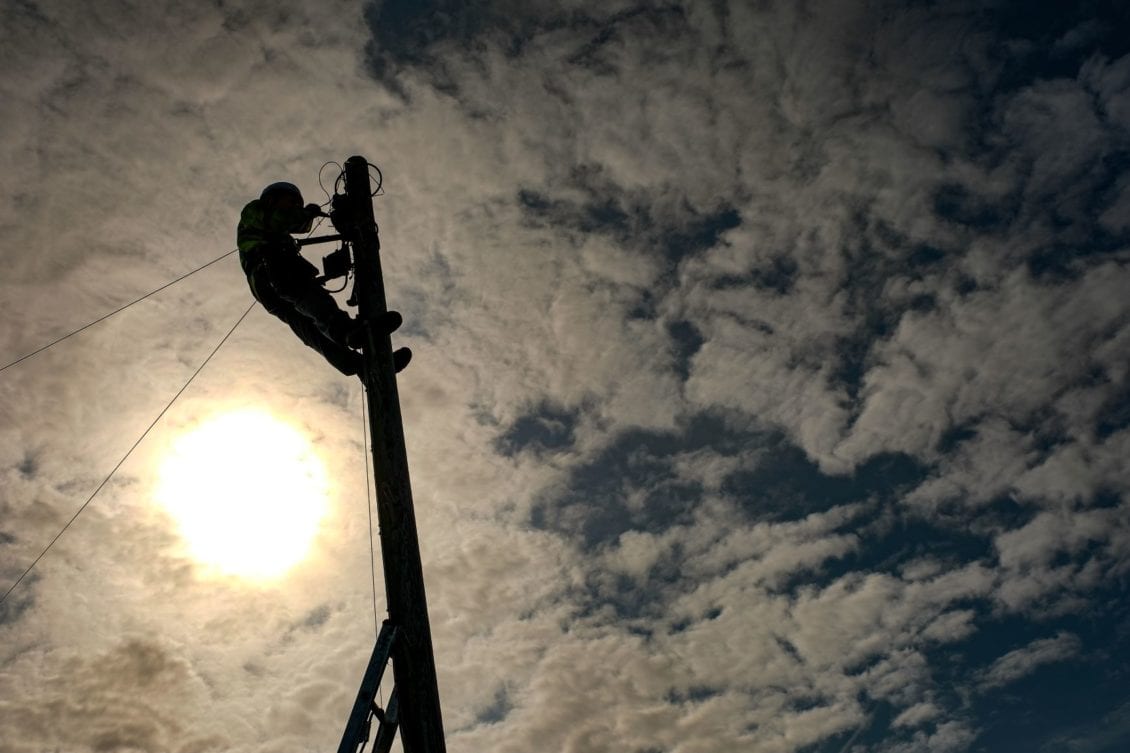 Employees at Mecca Bingo Swansea have been supporting Swansea Council and local charities by preparing hundreds of free meals for the vulnerable as a part of efforts to keep the community safe.

As part of the SwanseaTogether project, Mecca Bingo Swansea has been supporting local charities Where’s Doris and Matthew’s House by preparing and cooking hundreds of meals in the club’s kitchen to be handed out to vulnerable people in the community during this difficult time. Swansea Council has organised drivers to collect meals from the bingo club and deliver them to specific distribution routes.

The initiative, which is being backed by the council and local MP Carolyn Harris, saw 186 meals delivered on Wednesday, its first day in action, and a further 474 handed out since then.

The fantastic meals supplied this week by Mecca Bingo Swansea’s supplier, Bidfood, has included a variety of hot meals. In a wonderful gesture, Bidfood has confirmed they will continue to donate food as long as they are receiving the ingredients.

Carolyn Harris, MP Swansea East, said: “What Mecca has done in allowing us to use their facilities and team has allowed us to provide much-needed support to the vulnerable and housebound. Together we can get through this.”

Kim Jones, General Manager at Mecca Swansea, said: “We are proud to all join together to share our help and support for the #SwanseaTogether program by offering up our club as a place to prepare and cook meals for those in need in our community. Our employees are phenomenal at giving up their time to help support important causes whatever the situation and for that, we can’t thank them enough. We’ve all been asked to contribute to the national effort and here at Mecca, we are delighted and determined to answer that call.”