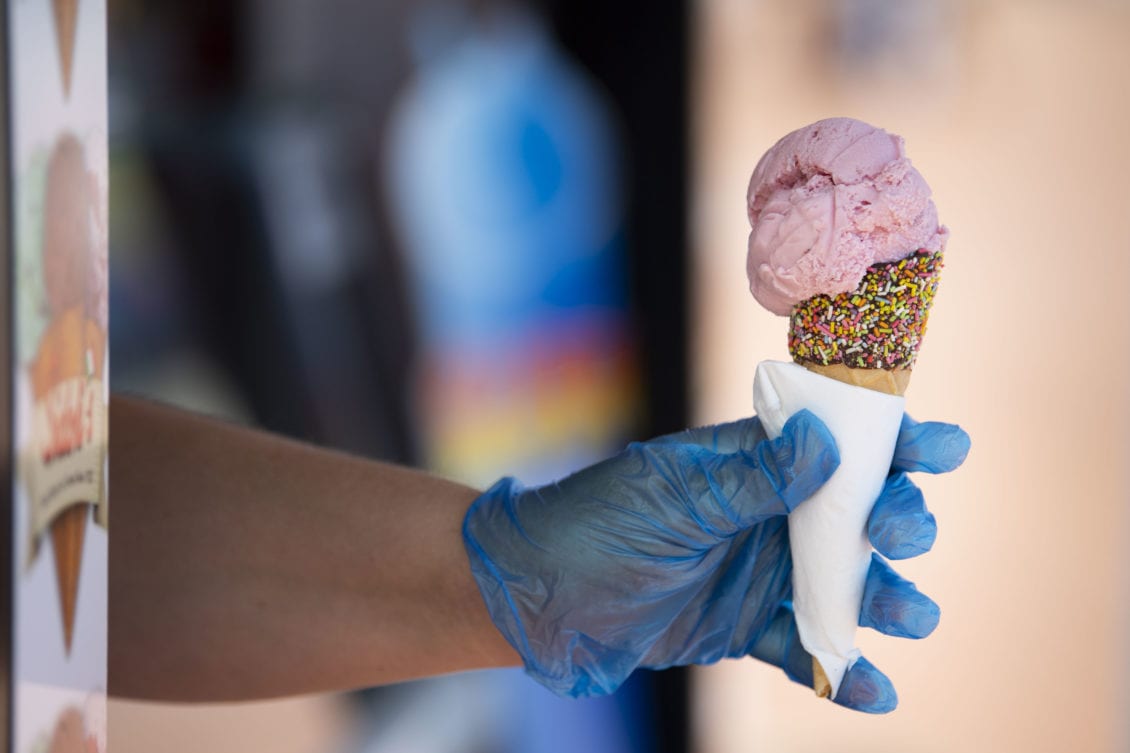 The latest coronavirus regulations in Wales

Through its ‘Blood, Sweat and Cheers’ campaign, clubs are being encouraged by the Welsh Blood Service to engage with their supporters and local communities to promote the importance of giving blood and signing up football fans to save thousands of lives. The campaign has received support from former Wales midfielder Owain Tudur Jones and Wales forward Natasha Harding.

Every single day the Welsh Blood Service needs to collect 350 blood donations to supply hospitals with enough blood for patients.

Blood and its by-products play a vital role in saving lives each day, with donations helping accident victims, patients having a kidney, liver or an organ transplant, pregnant women, leukaemia and cancer patients, someone about to undergo open heart surgery and premature babies who cannot survive without a blood transfusion.

The Welsh Blood Service collects 100,000 blood donations each year from roughly 70,000 volunteer donors. In its new role as the official community partner of the FAW’s Cymru Leagues and Welsh Premier Women’s League*, the Welsh Blood Service is hoping the ‘Blood, Sweat and Cheers’ campaign will help the organisation with its goal of signing 11,000 new blood donors in 2020.

Although the pandemic has temporarily stopped football fans from attending games, clubs are asking supporters to cheer their team on by making a potentially lifesaving blood donation instead. Giving blood is considered an essential service, and donation sessions have continued across Wales throughout the pandemic with additional safety measures introduced to meet Welsh Government guidance for donors attending.

Professor Donna Mead, chair of Velindre University NHS Trust, said: “This is a brilliant result for the Welsh Blood Service. These football clubs have a huge connection with their local communities and we really hope that our ‘Blood, Sweat and Cheers’ campaign will inspire fans to drop into a local donation centre.

“Additional measures have been introduced to ensure we can maintain our high levels of safety during the pandemic, from introducing new venues that meet the latest social distancing guidelines to introducing PPE requirements for staff and donor safety at session.

“Every single blood donation has the power to save up to three lives and there are plenty of upcoming donation fixtures that football fans can play a part in.”

Stephen Williams, Chairman of the National Leagues Board, said: “The Welsh Blood Service is our first community partner for the JD Cymru Leagues and Orchard Welsh Premier Women’s League and we’re delighted to have made such an important signing. In each and every community across Wales there are people whose lives have been supported by blood donation and we’re calling on football fans to get involved and be lifesaving champions.

“We know football clubs across all levels of the game are often at the heart of their communities and during what continues to be a difficult time for all, we are grateful to provide clubs and fans an opportunity to play an important role for their club when many clubs aren’t currently playing.”

With around 1,600 donation sessions at 400 different venues across Wales every year, there are plenty of opportunities for fans to find their nearest session and make a difference. Anyone aged between 17 and 66 can enrol online and become a donor. From start to finish, the process of donating takes just less than one hour, with the actual blood donation lasting only five to ten minutes.

The Welsh Blood Service has introduced a new function on its website which will allow fans from clubs across Wales to click on their club’s emblem and view a list of upcoming donation centres local to them. To learn more about those sessions or donating blood, visit wbs.wales/football and enter your postcode to find all donation sessions in your area.