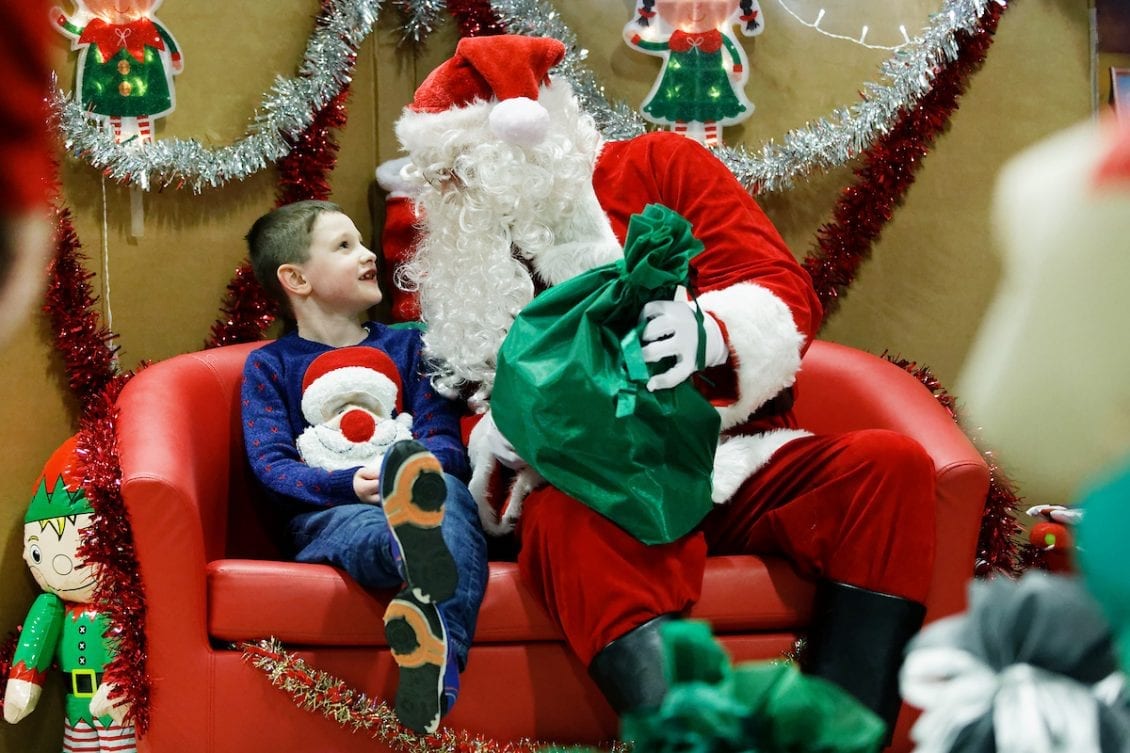 Swansea team get a special visit from Barnardo’s Cymru

Friends of Monze, a Bridgend based charity that is linked to the Monze area in southern Zambia have just rebuilt a fourth school and started building a fifth school.

[aoa id=”1″]Deana Owen a retired Health Visitor and School Nurse from the Bridgend area who manages the charity was approached by the local community and Department of Education to look at ways in which the community could work together with Friends of Monze to rebuild the schools.[/aoa]

“The five schools were in serious need of rebuilding. By working in partnership with an organisation called Zambia Women and Girls Foundation and with the local Department of Education we were able to bring the community together to help rebuild their own schools, but this was just the start.”

As well as rebuilding the schools Friends of Monze and their partner organisations have been working to develop sustainable food gardens at the schools to make sure that the children are fed properly. The pupils work in the permaculture gardens, so they also learn food growing skills.

Deana explains: “The Raspberry Pi computers act as Wi-Fi hotspots and are loaded with remote learning information, Wikipedia, science, health, agricultural information which the schools use where there is no internet access. The solar panels also power LED lights, so the schools are also used for adult literacy evening classes.”

A local teacher said: “I’m amazed children in rural schools without even proper roads can touch computers, now the whole community can learn from computers.”

The charity also works with several Monze based organisations to promote menstrual hygiene management, cervical cancer awareness and women’s rights. This is aimed at making sure girls can attend school and women improve their status in society.

The work of Friends of Monze was supported by Hub Cymru Africa which is funded by the Welsh Government’s Wales for Africa programme.

“Friends of Monze’s work means that the children in this area are still able to access education, food and even Raspberry Pi technology – which is critical in a country with one of the world’s fastest growing populations.”

Friends of Monze are now fundraising for books for the schools. Bridgend Quakers held their annual Garden Party on 1st September and generously gave money raised to buy books. They sold crafts made in Zambia and crafts made and donated by people in Wales, to raise money to buy school books.