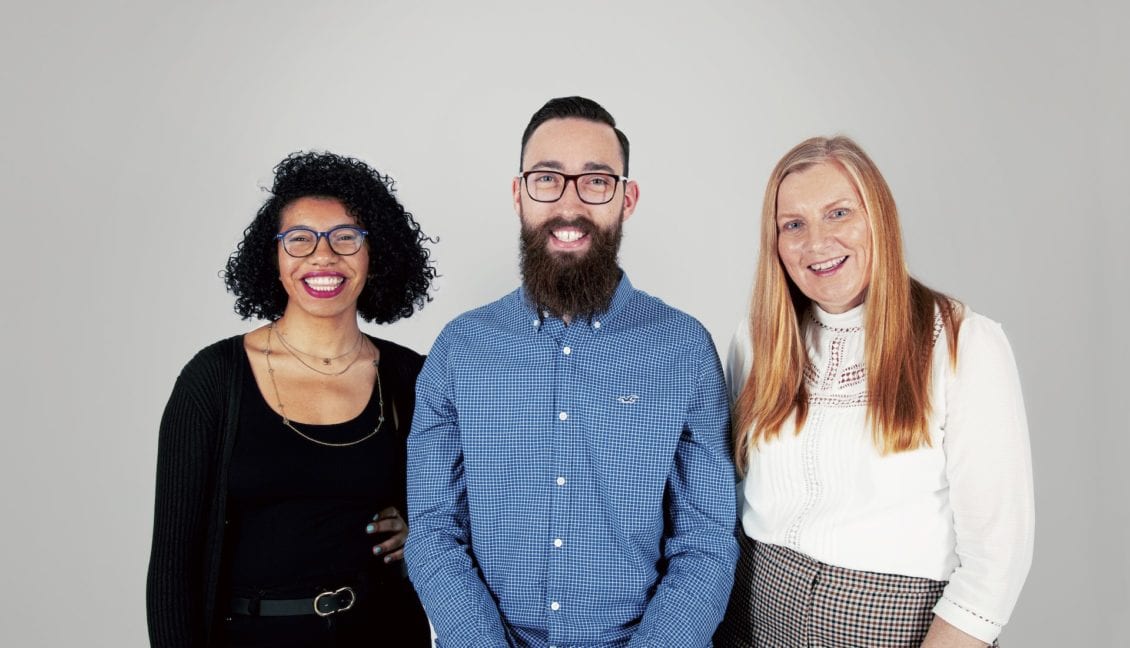 A call has been made to hold the National Eisteddfod every five years in the Welsh capital.

“It has been a remarkable week at the Cardiff Eisteddfod. I would like to place on record my thanks and admiration for all the Eisteddfod team, supported by council officers, who helped deliver the event. It simply could not have happened without their hard work and dedication.

“Truthfully, it’s probably the best Eisteddfod I can remember attending, although I may be biased!

“What is certainly true is that this year’s Eisteddfod reached out to a new audience, drawing in a hugely diverse crowd.

“I think it’s right that we now take this opportunity to discuss the possibility of the Eisteddfod returning to Cardiff on a more regular basis, say every 5 years.

“This year gives us a platform to build on, and I am keen to ensure that we do so, working with our partners at the Eisteddfod.”

This year’s National Eisteddfod returned to Cardiff following a 10-year absence and welcomed crowds to its Cardiff Bay site between August 3 and 11th.

Entry to the Maes was free of charge with events and competitions taking place in a variety of landmark venues and locations in the Bay rather than the traditional pavilion tent and surrounding Maes, allowing visitors to enjoy hundreds of daily events.

Cllr Thomas added: “Making this year’s Eisteddfod a ‘fence-free festival’ helped create an open, inclusive and welcoming festival for all, very much like Cardiff itself. It was fantastic to be involved with it and I hope we can go on to build on what has been an outstanding event.”