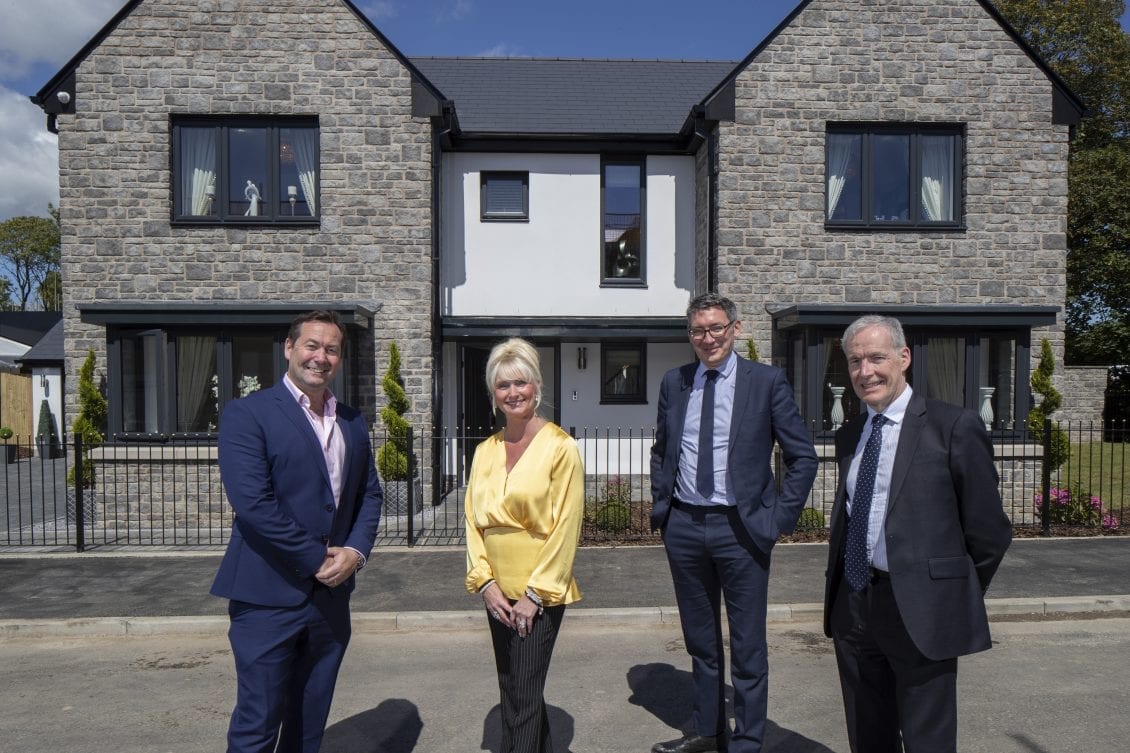 Pescado, which has its headquarters in Ewloe, North Wales, increased turnover to nearly £11.5 million in 2018 and added a further 10 full-time staff, taking the total headcount to 65.

Pescado has continued to enjoy sustained growth across all its core services – business mobiles, business connectivity, office phone systems and bespoke IT services.

The company says its £1million move to a new 7,500 sq. ft. office at St David’s Park two years ago was a significant factor in its recent growth. It also has a second office in Belfast, Northern Ireland.

Fraser Watson, Pescado’s Managing Director, said: “We took the decision to move to new, larger offices to enable us to meet the needs of our existing customers and have the infrastructure to be able to take on board many more clients.

“We now have over 60,000 connected users across all platforms, compared to just over 42,000 a year ago. We also pride ourselves on our customer retention levels, which are among the very best in the industry.

“Another key part of our office investment was about providing our team with the best possible environment in which to work and the space to be able to continue expanding.

“In the last 12 months, we’ve employed an additional 10 people and expect to recruit a similar number in the next year.” Sales in 2017 were £10million and the company is on track to achieve a turnover of around £13million in 2019.

Pescado has continued to innovate, launching a customer rewards scheme, providing multi-product discounts and running free Technology Uncovered webinars. It has also added Pescado Threat Intelligence to its suite of products, keeping businesses safe from the so called ‘Dark Web’.

The company has also just been accredited with Microsoft Gold Datacentre and Microsoft Gold Small and Midmarket Cloud solution status, the highest possible level of partnership based on a significant investment in training and technical examinations.

Founded in 2006 by Jonathon Weeks and Fraser Watson, the company plays an active part in the North Wales and North West communities. This has included raising over £8,000 for Claire House including £4,245 cycling, rowing and running the distance between Paris and Ewloe.

To coincide with its continued growth, Pescado partnered with Chester-based Soup Creative to create a series of films promoting the work and culture of the company. These complement a new company website and branding unveiled during 2018.