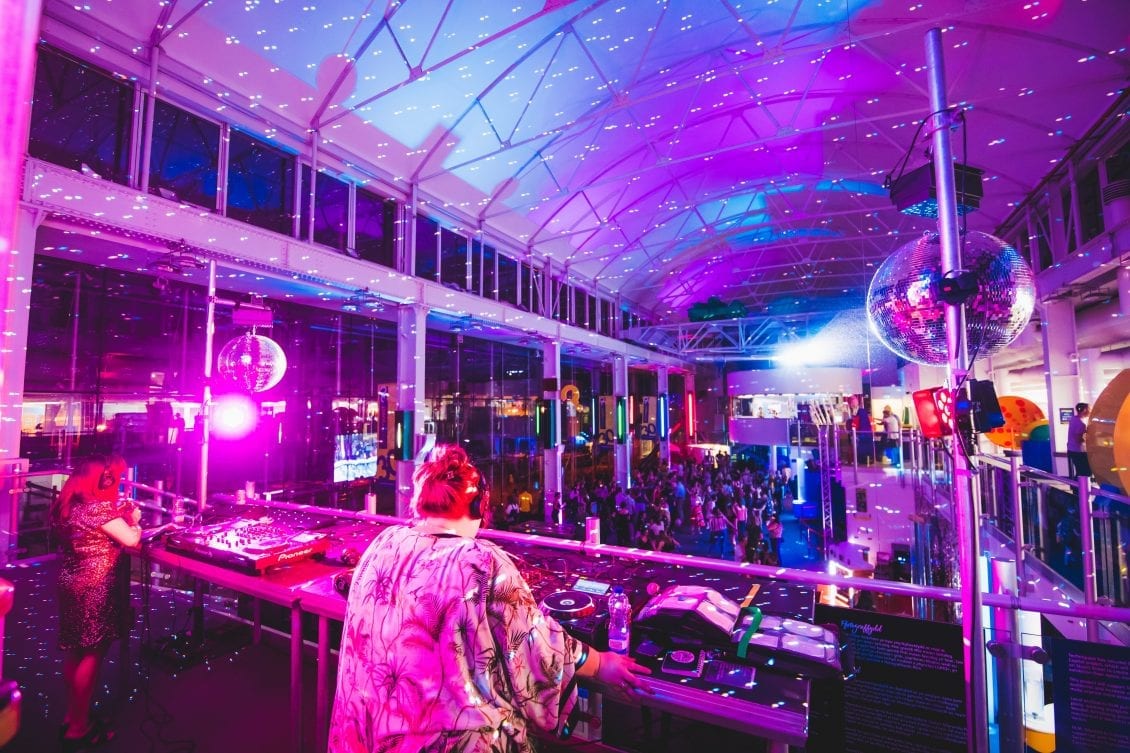 A group of allotment holders in a Cardiff suburb have turned a wasteland into a potential oasis thanks to months of hard work… and the generosity of a building supplies company.

Earlier this year, with plots always in demand, the gardeners at Pengam Pavilion allotments in Tremorfa began work to clear more than half-an-acre of overgrown bushes and scrubland at the edge of their site in the hope of creating more usable space.

It was backbreaking work but, led by the committee, they managed to bring the land back into use and then looked around for financial support to complete the job and create 24 ‘perches’ ready for new gardeners to take over.

“Once the land was cleared, we invited Cardiff Council to come and look at what we’d done,” said Tracey Woodberry, the allotment association’s secretary. “They were so impressed that they recommended us for a grant from a fund set up by Travis Perkins.”

The company, which works closely with Cardiff Council on building projects, donated around £25,000 worth of materials, equipment and labour to ensure the work was carried out to a high standard.

Three months on, and it is all but complete – a remarkable transformation in such a short time. The 24 perches – small 25m² plots suitable for first-time allotment holders – include four with raised beds that have been adapted for use by gardeners with disabilities. Wheelchair-friendly paths have been constructed around the perches and the association is ready to welcome a wave of new members.

The project has been a real collaboration between the council, the members and Travis Perkins staff, who have thrown themselves into the work as enthusiastically as the allotment holders.

Account manager Martyn Piper said: “From our point of view, we had a brilliant time. We had perfect weather and some great hosts. We had a lot of laughs and it was great to think we helped with such an impressive allotment.

“But one moment stands out for us – we had a team here on site one day and a driver stopped and gave us a box of ice lollies. He said he drove past the allotments every day and had seen the transformation and wanted to reward us for all our hard work.”

For the council, the key to the success of the project is the allotment holders’ commitment to inclusivity. It can already boast members from around 20 different ethnic communities in Cardiff but now has a number of gardeners with disabilities and has built strong links with local schoolchildren.

Dennis Ramsey, the association chairman, said he and his members had played host to youngsters from Tremorfa Infants School who had learned about the importance of growing their own vegetables – and had planted their own crop of pumpkins at the site, ready for Halloween.

Cardiff Council’s Cabinet Member for Culture, Parks and Events, Cllr Jennifer Burke-Davies believed the new plots would be a huge benefit for the local community. “Smaller plots like the ones created here are much more manageable and should encourage a whole new generation of allotment users,” she said.

“It also fits in well with the council’s new allotment strategy which seeks to improve access for disadvantaged groups and reduce the waiting lists.”