The latest pub closure figures from CAMRA reveal that 23 Welsh pubs have closed between July and December 2018, prompting the real ale consumer’s champion to renew calls for government action to Save Our Pubs.

CAMRA is increasingly concerned that pubs across Wales are missing out on vital protection afforded to them across the rest of the United Kingdom within the planning system. Whilst England now requires developers to seek planning permission before demolishing or converting a pub to another use, Wales has been left behind.

CAMRA is also concerned that pub closure figures across the UK remain high at 14 a week, and is calling for changes to the Pubs Code so that tied pub tenants can get a fair deal as well as fundamental reform of business rates and a preferential rate of tax on beer sold in pubs to better support the on trade.

Chris Charters CAMRA Regional Director for Wales said: “Well run pubs are at the heart of community life across Wales and are vital in combating loneliness and social isolation, but we are still seeing far too many pubs closing across the country.

“With a toxic mix of high Business Rates, Beer Duty and unclear pubco model British pubs are already at risks. Compound this with a complete lack of protection in the planning system in Wales, we are seeing our pubs left behind. Once these pubs close we don’t usually see them re-open, leaving communities without their much-loved local. That’s why the Welsh Government must back our Save Our Pubs campaign and introduce proper protections in the planning system to protect our pubs from extinction.

“We also want the UK Government to commit to a full public consultation on strengthening the Pubs Code so that tied licensees in Wales are treated fairly by large pub companies, and so that fewer pubs are forced to close.”

Cardiff to Anglesey flights secured for another four years 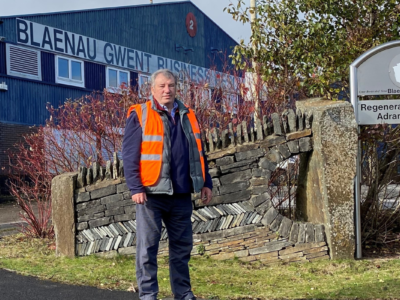 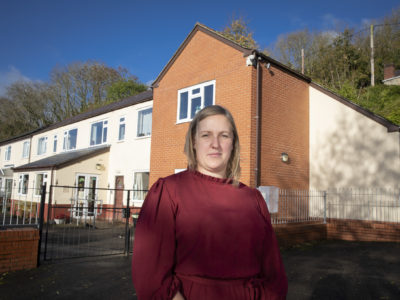 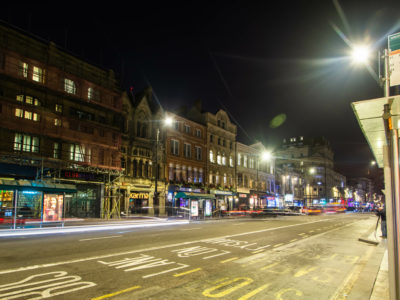 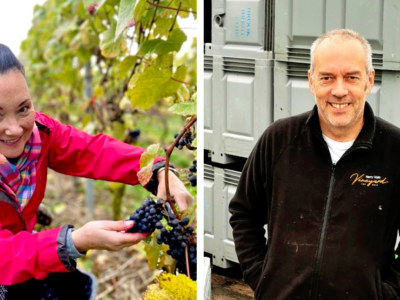