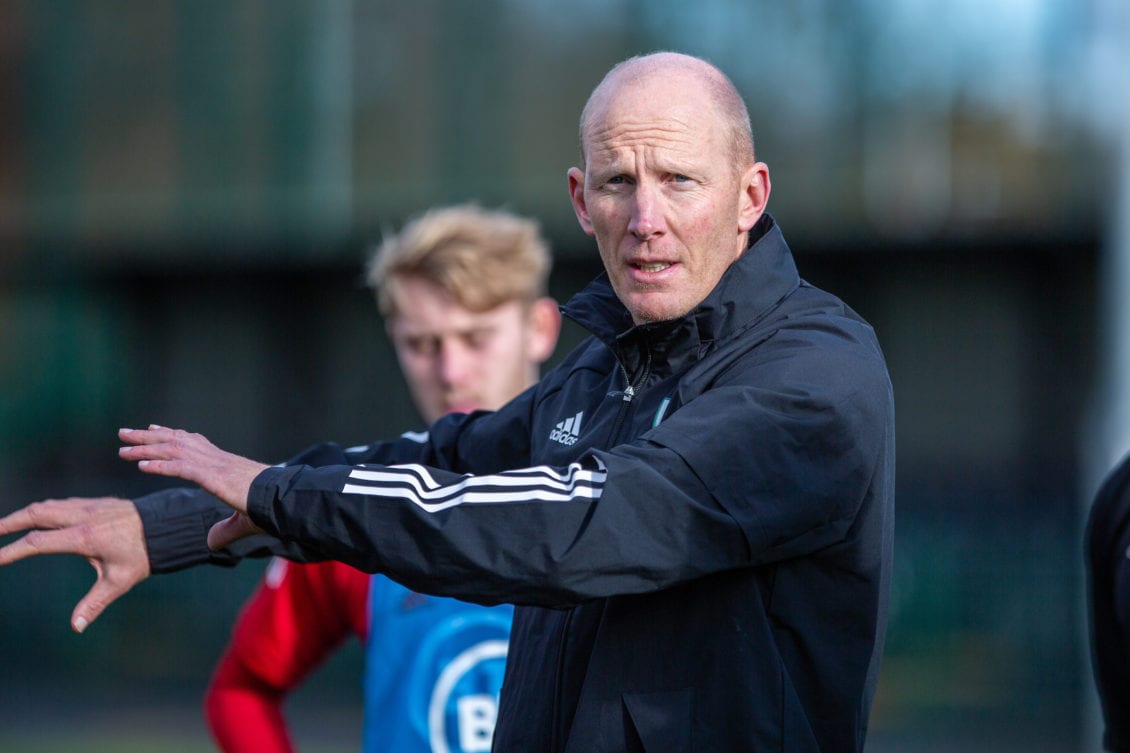 Cymru U18 squad to face England

Casting our minds back to the summer of 2016, the Wales football team won the hearts of a nation with their heroics at the European Football Championships. A country famous for its prolific rugby team was put firmly on the footballing map.

Having won two of their three group games, they advanced to the round of 16, where they overcame Northern Ireland. The quarter-finals saw them face the much-fancied Belgium, and after going a goal down within the first 15 minutes, they roared back to win 3 – 1. Up next – Portugal – after a close first-half, Ronaldo and Nani struck in quick succession early in the second-half to secure victory and send them crashing out. Still, what a run – and the nation had good reason to cheer their heroes.

Typically, with success comes expectation – Wales highest placing was the semi-finals in 2016, but many are wondering if they can surpass that fantastic achievement this year. Let’s have a quick preview to assess their chances.

Wales were in Group E for Euro 2020 qualifying. They finished second in the group behind 2018 World Cup finalists Croatia. However, they needed victory in their last match against Hungary to secure their place in the main tournament.

If Euro 2020 had taken place in 2020 like it was originally scheduled, Ryan Giggs would have been leading his side out. However, after being charged with assaulting two women, the FA of Wales made the decision to remove him as head coach. That has thrust Giggs’ former assistant Robert Page into the limelight. He will be the caretaker manager for Euro 2020. While Page is highly regarded, does he have enough experience at this level? Alternatively, will the removal of Giggs lower expectations and ease the pressure on the players?

If Wales are to match or better their 2016 exploits, they will need their star players to bring their ‘A’ game. On-loan Tottenham signing Gareth Bale is unquestionably the biggest star in Welsh football, and a lot will rest on his shoulders. Bale’s form for Spurs has been patchy. He had limited minutes during Mourinho’s time at the club, but since Mason took over (following Mourinho’s sacking), Bale has been a starter. What we do know from history is Gareth Bale, at international level, is a player to be feared. He will leave it all on the pitch for his country, every time.

Aaron Ramsey is another key player for Wales, and although his spell at Italian giants Juventus has not always been covered in glory, he – like Bale – will play through his skin for the red Welsh jersey. Within the up-and-coming bracket are starlets such as Centre back Joe Rodon, who produced some stellar performances in qualifying and Ethan Ampadu is another player to watch.

One player who will be sorely missed is former captain Ashley Williams. He was a rock at the back for Wales and his energy and enthusiasm galvanised the team spirit through Euro 2016. In order to have a successful summer, someone in the squad needs to take on this role because without it, Wales may struggle to make an impact.