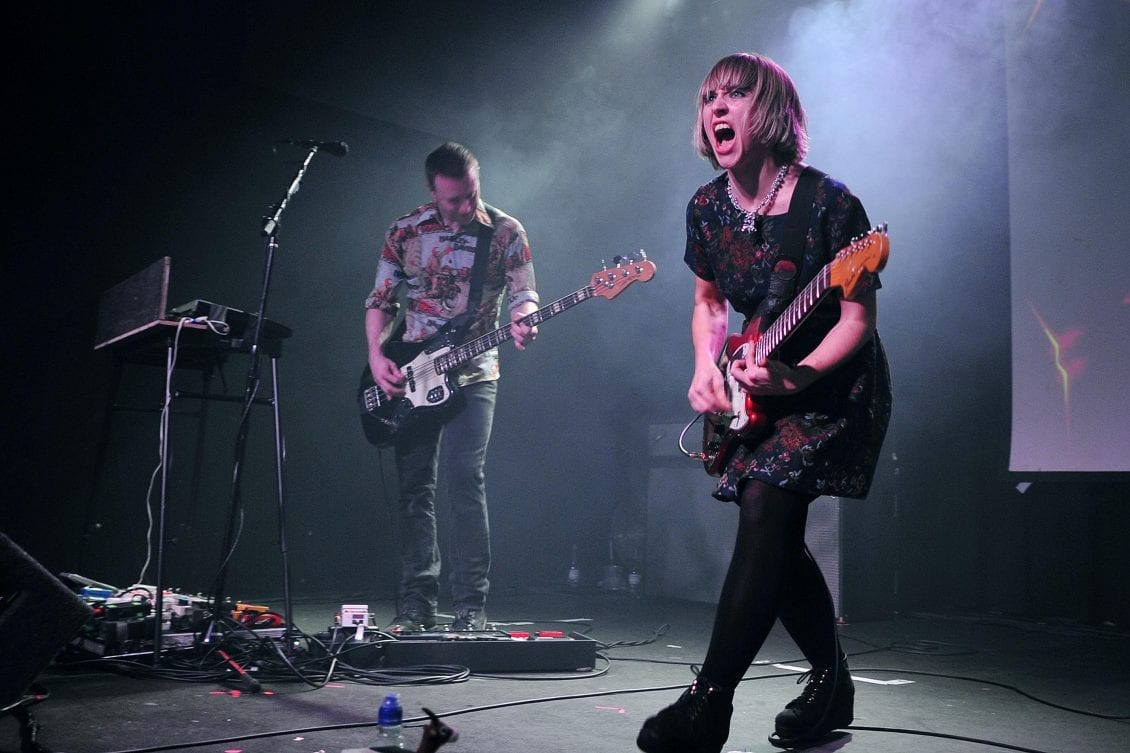 Ambitious plans for a new Canal Quarter in Cardiff could play a major part in helping the city recover and renew itself after the pandemic.

A masterplan for the area has been drawn up by the council which reimagines the east of the city centre as a vibrant and bustling district – able to deliver much-needed homes, jobs and attractive public spaces.

Designed to capitalise on the city’s re-opening of its hidden, historic waterways – the Canal Quarter would deliver jobs during its construction phase and create much-needed employment opportunities once completed.

Cabinet Member for Investment and Development, Cllr Russell Goodway, said: “We can’t get away from the fact that the pandemic has hit our city centres hard. Many jobs have been lost across the retail and hospitality sector already. This is why we have to seize every opportunity we have to safeguard people’s livelihoods. We have an opportunity to work with private-sector partners to create a new district, which will not only improve this part of the city, but also deliver vital jobs for people who live here. The Canal Quarter could become a successful, high-density, mixed use development, attracting homes, hotels, hospitality, high-quality offices, leisure and retail units.”

Creating this new district involves opening up the canal. The council is progressing the first phase of investment along Churchill Way, developing a green public realm with rain gardens, outdoor seating with canal views, and an amphitheatre-style outdoor performance area. But the vision is to continue to re-open up the canal right along Churchill Way and to connect through to the dock feeder south of Tyndall Street.

Cllr Goodway added, “This will require significant investment and will need to be funded in part through private sector contributions and investment. We can’t do it alone. We will need to work with private-sector partners to realise the plan. Just as we did when we brought forward the St David’s Centre on the Hayes, enabled the Millennium Stadium to stay in the city centre and made Central Square a reality.

“We are confident the opening up of the canals and the proper use and integrations of the many tight knit streets and lanes in the area will see the Canal Quarter develop a really distinct personality in the city centre, somewhere people will want to visit and spend time in.”

Positive initial conversations have already taken place with landowners and stakeholders in the area, including Live Nation the current leaseholders of the Motorpoint Arena.

Live Nation have already secured the rights to run the new 15,000 seater Cardiff Arena set to be built in the Bay. If the new Bay arena progresses as expected, Live Nation will have to consider the future use of the Motorpoint site, including the possibility of a comprehensive regeneration of the site in collaboration with adjoining landowners. The future of the Motorpoint Arena will be a significant consideration in the Canal Quarter regeneration, whether it is retained, repurposed or demolished and redeveloped.

Talks are ongoing about the future of the Motorpoint between Live Nation and the council, which holds the freehold on the site.

Council’s Cabinet is being asked to approve the masterplan at a meeting on Thursday, May 20. If agreed this would allow detailed work on specific development projects with stakeholders to begin and engagement with the public on the masterplan to take place.

Cllr Goodway, added: “The Canal Quarter area is made up of numerous landowners and interests and therefore the council will necessarily have a significant leadership role in bringing together a co-ordinated development strategy for the benefit of the city as a whole. We want to hear the publics’ opinion on the masterplan. The public’s view will help shape our conversations with landowners and stakeholders. Initial talks have already taken place, but it’s important now that we look to firm up interest in the masterplan.”

The masterplan contains six key principles about this new district, which would be bordered by Queen Street and run from Station Terrace to encircle the Motorpoint Arena while reaching  west as far as Barrack Lane. 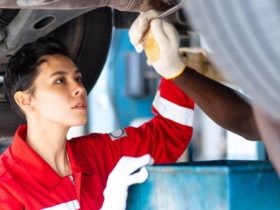